Kelci Saff Saffery from Tiger King: Is He Trans? 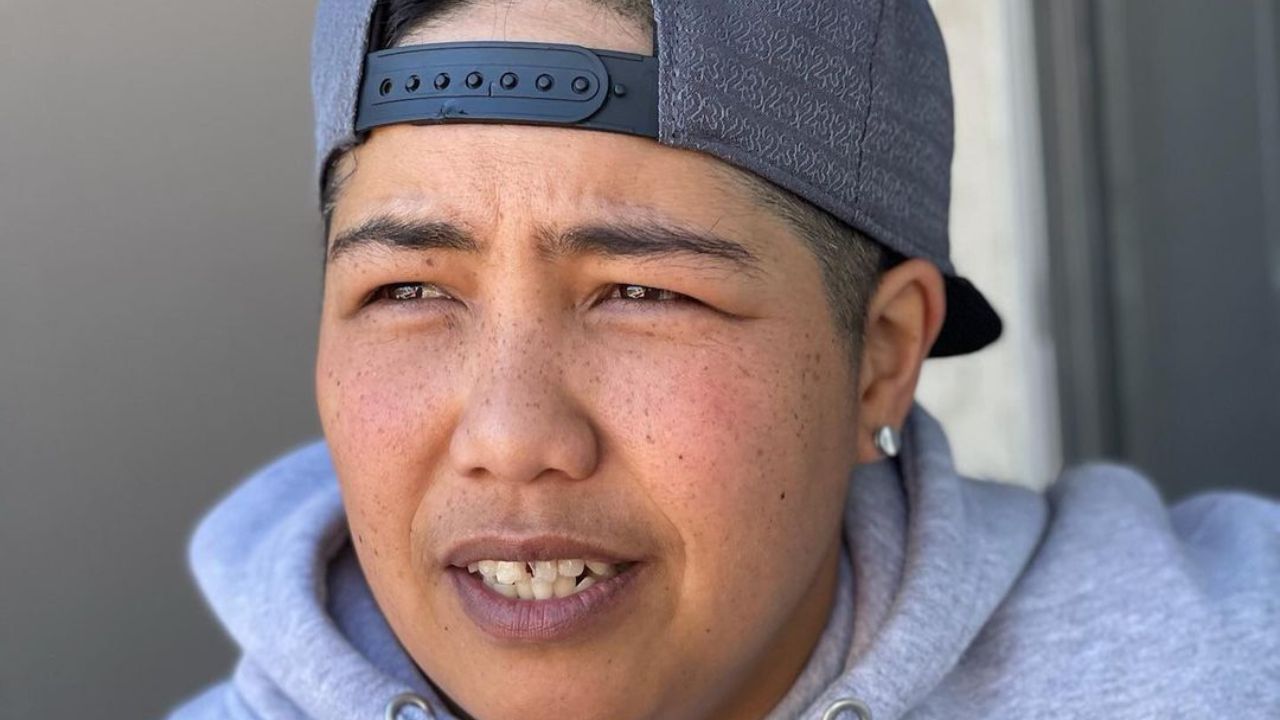 Kelci Saff Saffery, one of the Tiger King cast members, lost his arm in 2018. Netflix viewers wonder if he’s trans. What is Kelci Saffery doing in 2021? Right now, he resides in California with his wife and daughters. Saff Saffery’s net worth is estimated at $150,000.

Tiger King, a true-crime docuseries on Netflix, follows not only the ups and downs of Joe Exotic, a longtime zookeeper & condemned felon but also the extraordinary adventure of several other individuals in the big cat market.

All potential facets are presented here, from breeders to sitters to animal rights advocates, as well as the weird underground of the industry.

Kelci Saff Saffery, one of Joe’s staff at the G.W. Zoo, is one of the most charming people we meet. So, if you’d like to learn more about him, we’ve got all the details.

Who is Kelci Saff Saffery from Tiger King?

Kelci Saff Saffery was born in Hawaii, where he developed an early interest in tigers and other wildlife. In fact, he’d desired to be accompanied by big cats for as long as he could remember, so it’s no wonder that he ended up at Joe Exotic‘s wildlife reserve.

Saff Saffery from Tiger King had previously served in the US Army, traveling in both Afghanistan and Iraq. He lost his parents during service, according to accounts, yet he proceeded to do his best for the country he calls home before shifting gears and switching his profession totally.

Saff began working as Park Manager at the G.W. Zoo in January 2010, but after three years, his complacency grew, and he ended up injuring his left hand. He had merely intended to close the gate when he carelessly placed his palm into a tiger cage, but the large cat inside ripped the flesh away.

Kelci Saff Saffery was airlifted to the University of Oklahoma Medical Center in Oklahoma City. Rather than undergoing two years of reconstructive operations and therapy to restore full mobility, he chose to amputate.

It doesn’t appear to have been a difficult decision for him, though, given that he returned to work just 11 days later.

Netflix Viewers Wonder if Kelci Saff Saffery is Trans: He Lost His Arm in 2018

As far as we’re aware, Kelci Saff Saffery, who left his position at the animal garden in 2018, has always claimed that he lost his arm due to a protocol violation.

He has never blamed the zoo for what happened, but he also admits that, while his old boss’ antics have irritated him in the past, he still doesn’t wish for Joe to die in prison.

Kelci Saff Saffery claimed he didn’t think much about his misgendering in the Netflix original series, but these labels and these pronouns, count just as much as addressing somebody by the wrong name. It’s not something you ought to overlook.

Kelci from Tiger King is currently residing in California, where he devotes the majority of his time with his spouse and girls, who appear to bring joy to his world.

In fact, throughout 2020, he has spoken a lot about becoming a dad on his Instagram. In one such post from February, he mentioned one of his daughters.

It’s fair to say my life did not start with her. There has been so much that I’ve accomplished and conquered before her. But since her, nothing comes to mind.

In another upload, Saffery wrote:

While the public figure isn’t particularly involved on social media these days, he has a Cameo account where he can connect with his followers.