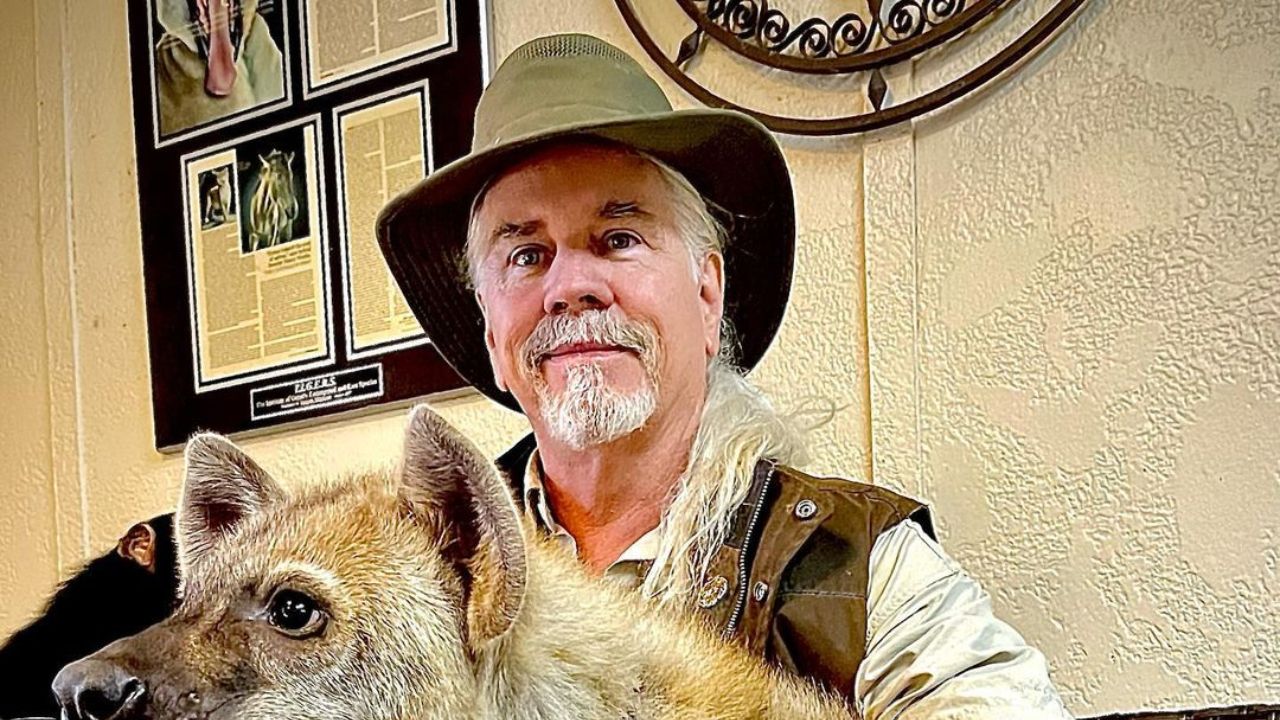 We have investigated the lies and misdeeds of the Tiger King himself, Joe Exotic, as well as the accused actions of Jeff Lowe, Tim Stark, and even Carole Baskin over the course of two seasons.

Doc Antle, on the other hand, is only mentioned in the first part, which makes us wonder what he’s up to now. And if you’re contemplating the same thing, don’t worry, we’ve got all the details.

Doc Antle from Tiger King has had a lifelong fascination with wild and diverse creatures thanks to his ranch background.

From there on, he took advantage of the chance to explore the world and earn a doctorate in Asia, which is how he began to be called Mahamayavi Bhagavan “Doc” Antle.

As soon as he returned, in the early 1980s, he founded The Institute for Greatly Endangered and Rare Species (TIGERS) and The Rare Species Fund (RSF) in Myrtle Beach, South Carolina, with the goal of wildlife rescue and protection.

Therefore, it appears that when Joe Exotic first entered the business, he looked up to Doc Antle virtually as a mentor.

It appears likely that Joe’s affiliation with Doc was influenced by his business providing animals for numerous television series and films, as well as his personal craving for popularity and recognition, but it seemed to be beneficial to both parties.

However, the “mystical science” doctor, according to the Netflix documentary, operates a cult at his clinic with the young women he hires, and the innocent animals are similarly tormented.

Joe even stated that once his tiger pups outgrew the playfulness period, Doc would place them in a gas chamber and incinerate them on the spot. Thus, the show’s ending title card indicating that his park was seized in December 2019 came as little surprise.

Where is Doc Antle Now?

The charges come from allegations that he and another zookeeper transported lion pups between Virginia and South Carolina.

For years, conservation groups had chastised Doc Antle and his institutions for their practices, but he was always prepared to defend them. That’s why he opened up about his dissatisfaction with his representation in the docuseries, but things are changing now.

Doc, after all, forfeited his option to show up in court in early 2021, therefore his criminal trial is now set for July 2022. Until then, however, whether he is cleared or convicted of the crime, he is a free person who has returned to work.

Doc, from what we’ve learned, is still the director of TIGERS, a 50-acre wildlife sanctuary in South Carolina, where he is surrounded by his children, workers, and various animals. He is a public person, and he strives to make the most of every chance that presents itself to him.