Ashley Webster from Tiger King: Where is She Now? 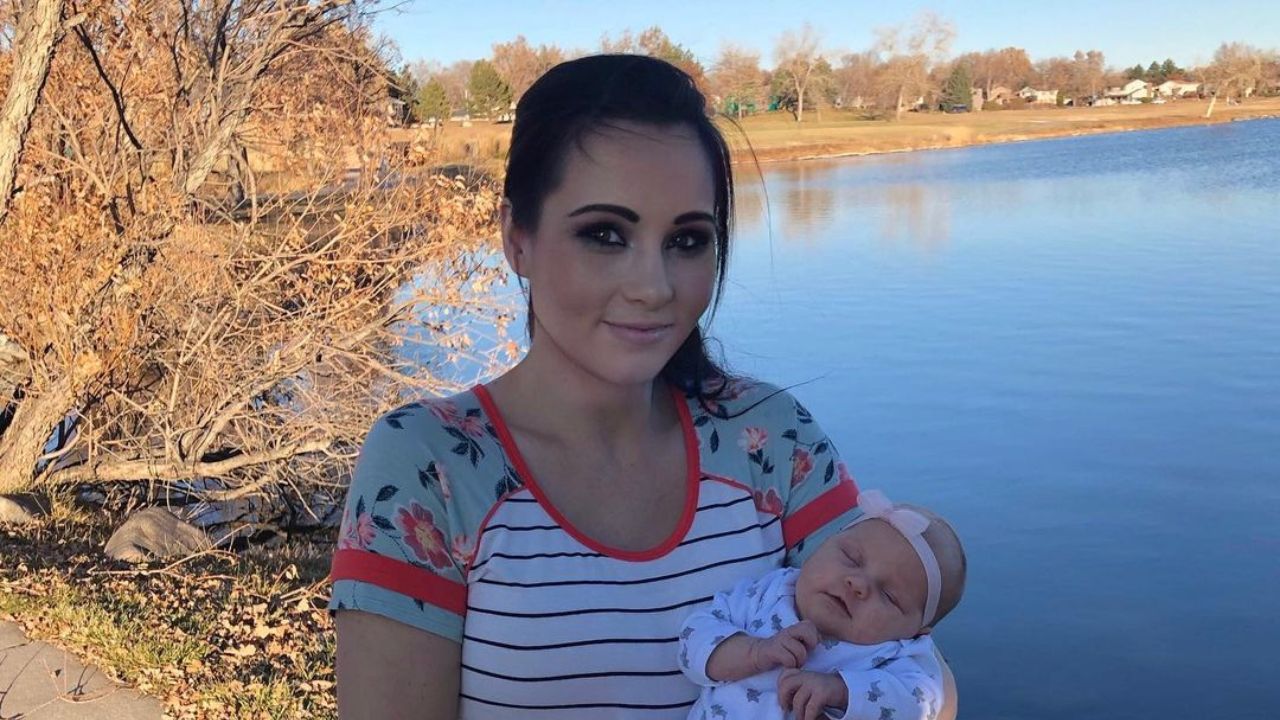 While numerous cast members featured in the inaugural season mark their return in the documentary, the filmmakers also contacted others who had something to offer about their experiences at Joe Exotic‘s notorious GW Zoo in Wynnewood, Oklahoma.

Ashley Webster happens to be one of them, and she has a horrific story to tell. So, without further ado, let’s learn who she is and what she might be doing now.

Who is Ashley Webster from Tiger King Season 2?

Ashley Webster began working for the GW Zoo back in 2016. Jeff and Lauren Lowe were also part of the administration at the time. Webster discussed Jeff and Lauren luring vulnerable girls with wealth and huge cats on the television.

Given her affinity for animals, one of her buddies forwarded her a link to GW’s job advertisement. Ashley admitted to being foolish at the time.

On Tiger King, Ashley Webster revealed that on her opening day at the zoo, she overheard something alarming from Jeff. He mentioned killing Carole since she had stolen some of the zoo’s wildlife.

Later, she came into a meeting attended by Joe, Jeff, and Lauren. Ashley alleged at the time that Joe inquired if she would travel to Florida to murder Carole for two grand. She didn’t know what to do because she didn’t know Joe and just laughed it off uncomfortable.

Joe stated on the show that he had no recollection of speaking with Ashley, claiming that she wasn’t a staff member at the zoo for too long and was simply there as a companion for Jeff and Lauren.

He was referring to the show’s Code 69, which was a beacon for the Lowes when a gorgeous girl visited the park. Ashley Webster eventually decided that the accusations were genuine and left Carole a voicemail in February 2017, saying she felt like her life is in grave danger.

Where Does Ashley Webster Live?

Carole’s team of lawyers forwarded Ashley’s message to the FBI, and federal officials arrived at Webster’s home within days. Per Tiger King, she informed them that Jeff was planning to murder Carole.

Eventually, Ashley Webster stated on the Netflix original that Jeff held as much accountability as Joe, but Joe accepted the blame for the murder-for-hire conspiracy against Carole. Webster’s testimony was never read aloud at Joe’s sentencing.

Ashley has now left the GW Zoo, but she remains committed to uncovering animal cruelty. According to her social media, in particular Instagram, she is a subject of domestic abuse and has raised awareness about it.

Ashley Webster appears to be living in Indiana presently, where she spends most of her time caring for her pet rabbits. She is a mother to two daughters whom she adores and has lately begun to dabble in resin art.