Harry Jowsey on Tiger King: How is the Too Hot to Handle Star Related to Joe Exotic? 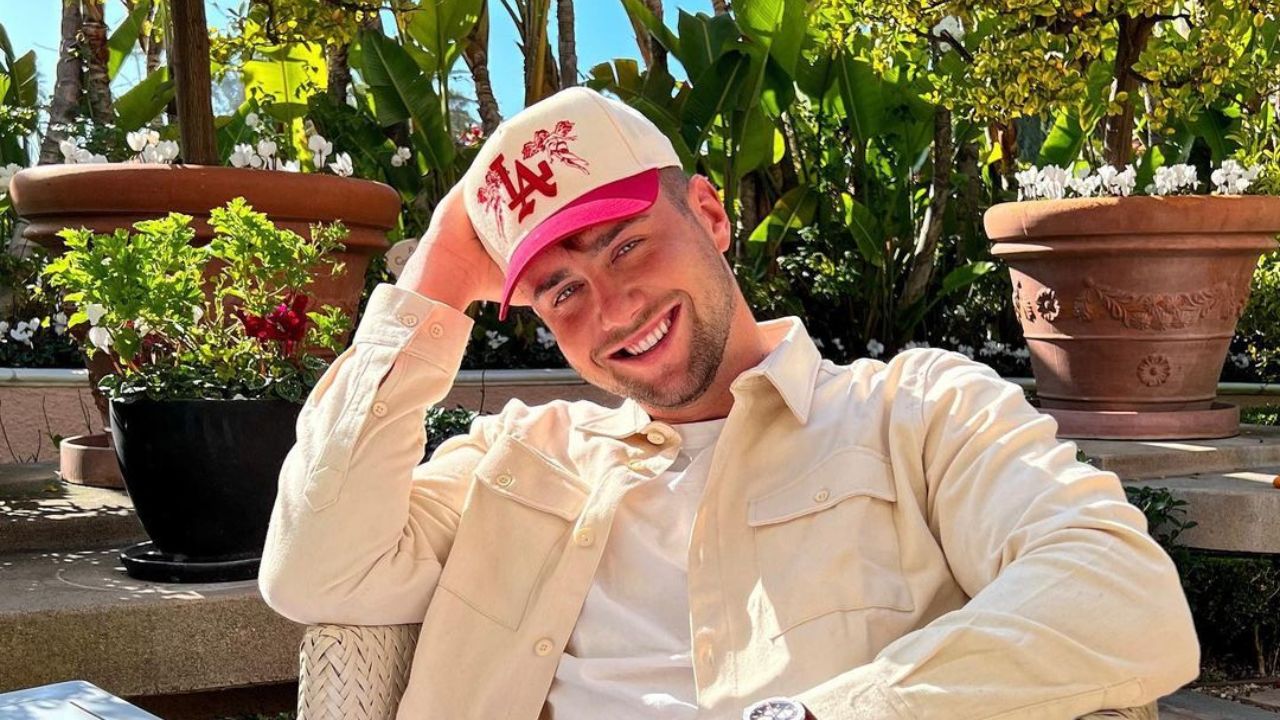 Harry Jowsey features on Tiger King Season 2 on Netflix. Find out how the Too Hot to Handle star Harry Jowsey is related to Joe Exotic.

Tiger King, last year’s most popular docuseries, has made its return to Netflix for a second season, with many viewers coming in to witness the latest installment of the documentary.

While the show welcomes back famous faces such as Joe Exotic, fans took to Twitter to express their delight after seeing a surprise appearance by Too Hot To Handle alum Harry Jowsey.

Who is Harry Jowsey on Tiger King Season 2?

Harry Jowsey is a reality TV star who appeared in the inaugural season of the dating game show Too Hot To Handle.

Following his appearance on the program, Jowsey rose to fame on social networking sites, where he now has nearly 4 million Instagram followers and over 4.5 million TikTok followers.

Jowsey also hosts his own podcast called Tap In With Harry Jowsey, which he debuted in March 2020. Likewise, he started the YouTube page Just Harry Now, where he uploads life vlogs, albeit it appears to have included more podcast-related videos in the last year.

The reality star made a cameo appearance in the latest season of Tiger King. Earlier in the week, Jowsey teased his involvement in the Netflix documentary show taking to social media.

He then asked his Instagram followers if they had witnessed him in the most recent Tiger King season and attached a poll.

How is Harry Jowsey Connected to Joe Exotic?

While Harry Jowsey and Joe Exotic gained stardom on Netflix in 2020, their relationship goes beyond that.

Dillon Passage, Joe Exotic’s former husband, is reported to be pals with Harry. Last year, when they toasted Jowsey’s 23rd birthday, Passage took to Instagram to express their bond as friends.

Passage revealed to Metro at the time that he and Jowsey knew one another through their mutual management.

Despite their relationship, Jowsey claims he has been blocked on Instagram by Joe Exotic.