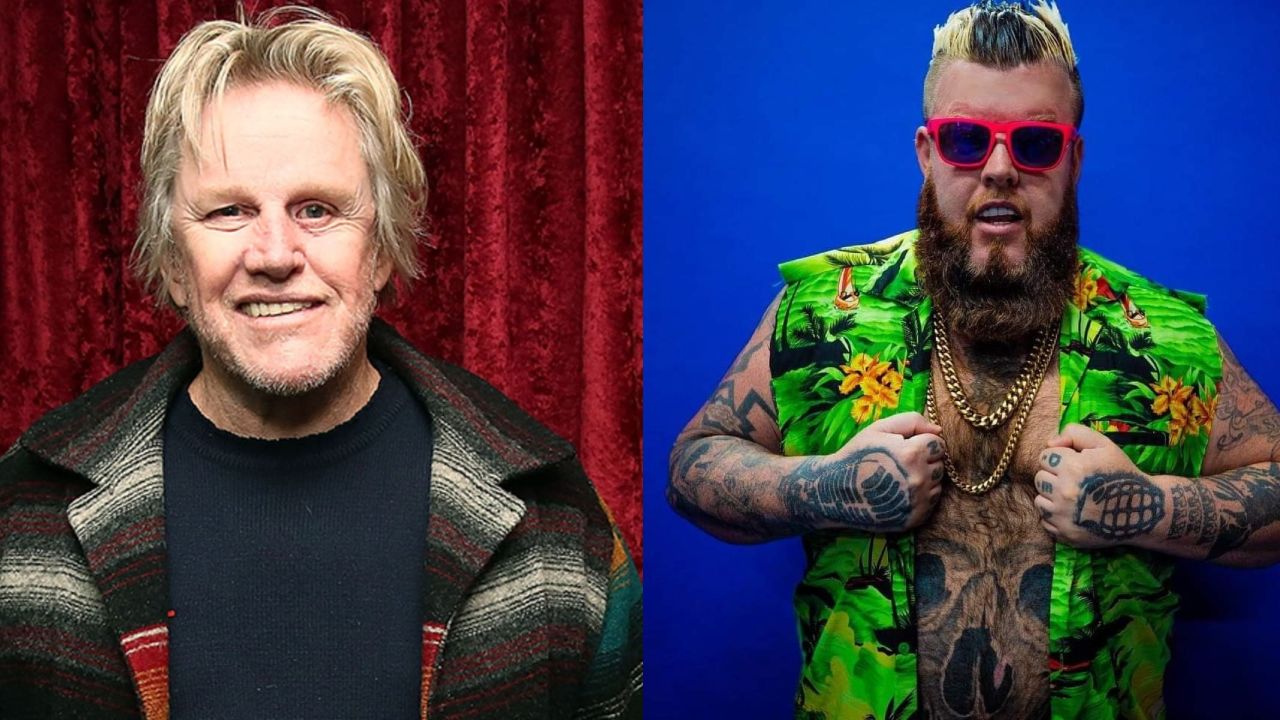 Tiger King Season 2 cast Mike Bosey, is he related to Gary Busey? Fans wonder about Gary Busey’s son as well as Mike Busey’s father. Gary’s brother is David Busey while his kids include his son Jake.

Fans are bewildered about Mike Busey and Gary Busey‘s bond and how exactly the two are related. Is the Tiger King alum Mike Busey the son of Gary Busey?

Despite sharing the same surname, they don’t exactly carry a father-son relationship, rather an uncle and nephew.

A native of Texas, Gary Busey is a well-known actor. Throughout his movie career, he’s appeared in a number of films and TV shows.

Gary has been working in the entertainment world since 1967 with his most recent Hollywood film being Hitman 3. Additionally, he’s worked as a voice actor in computer games.

Gary is well-known on social media, in addition to his on-screen popularity. He’s also a YouTube sensation and can be found on TikTok, too.

Gary, in fact, launched his TikTok page quite a while ago, and it now has almost 200k followers and over 600k likes. Aside from that, he is well-known on TikTok for his impressive insights and motivating speeches.

According to Famous Birthday, Mike Busey and Gary Busey are indeed related. Mike happens to be Gary’s nephew, but they don’t share a relationship as father and son.

The Netflix star is the host of the Mike Busey Live Show. He claims to own the wildest home in America dubbed the Sausage Castle.

He has shared the stage with well-known artists such as Jackass, Three 6 Mafia, Playboy, and others.

Gary has several siblings. He was born and brought up in the same household as his brother David Busey and sister Carol Barazza.

Gary Busey’s parents include his mother, Sadie Virginia Busey, a homemaker, and his father, Delmer Lloyd Busey, who is a building design manager by profession.

Gary has been married twice. Judy Helkenberg was his first wife, with whom he tied the knot in 1968 and divorced in 1990.

Later, he married Tiani Warden in 1996. Their relationship was short-lived, as they divorced in 2001.

He is presently living with his fiance, Steffanie Sampson. They have been together since 2008. Steffanie gave birth to their first child in 2010.

Moving on to his kids, Gary has four children, one of whom is Jake Busey.