Eric Love on Tiger King: Why Does He Want to Free Joe Exotic? 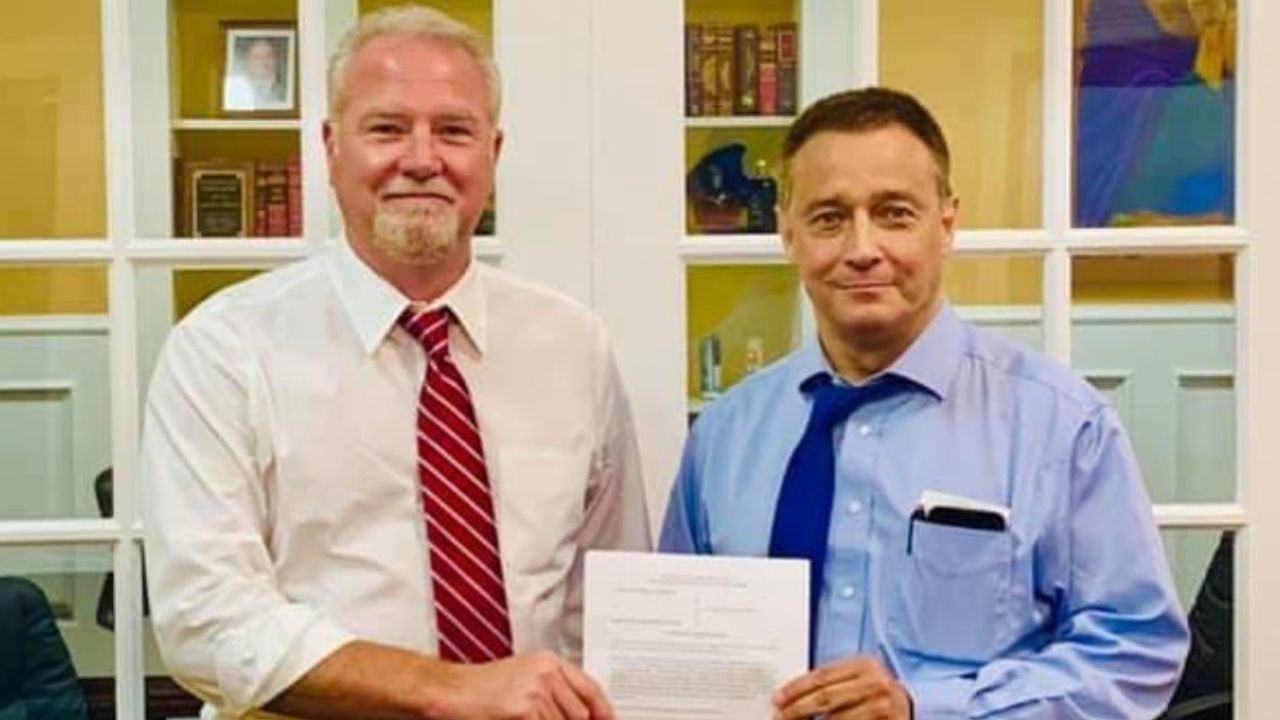 Eric Love is a Tiger King Season 2 cast on Netflix. He is trying to free Joe Exotic with Team Tiger. Eric Love’s net worth is estimated at $2 million.

Tiger King, one of Netflix‘s most popular docuseries, has returned for season 2, and there is no shortage of drama in the latest segment. Eric Love, who comes from Fort Worth, Texas is one of the new faces introduced in the show.

Joe Exotic aka Tiger King, also known as Joe Allen Maldonado-Passage, was condemned to 22 years in prison. He was apparently found guilty of a murder-to-hire scheme as well as 17 federal animal cruelty counts.

So, who exactly is Eric, and why is he attempting to liberate the Tiger King?

Who is Eric Love on Tiger King?

As per Spectrum Local News, Eric Love is a multimillionaire from Texas who flew from Fort Worth to Washington D.C. to urge former President Barack Obama to release Tiger King.

He was carrying a 257-page dossier prepared by a group of lawyers known as Team Tiger. Eric is the captain of Team Tiger.

When asked what was on the document, Eric refused to reveal any details, however, he did tell the outlet:

Everything that is true is written in red, just like the Bible.

The outlet wrote, “Love believes Team Tiger will win a pardon for Maldonado-Passage and that he will become an advocate for criminal justice reform.”

Why is Eric Love Pressing for Joe Exotic’s Early Release?

According to reports, the businessman learned about Joe and his captivity after viewing Season 1 of Tiger King on the advice of his wife.

After watching the show, he told his partner:

I’m going to get this guy out of prison!

I am a retired cop, a philanthropist in Fort Worth, and I am a private investigator. I can assemble a team of attorneys, and I think I have a great shot of getting you out of prison on a presidential pardon.

Joe responded to his message by saying,

Eric I desperately need your help. You’ll be hearing from my power of attorney.

Chase, Eric’s son, claimed his father operates a charity organization called Love Love, via which they feed the underprivileged every weekend.

Eric Love seemed to be going above and beyond in his efforts to free Joe. He’s even named his car after the Tiger King! His car’s whole body is covered in images of white Tigers and the design on their skin.

In addition, the rear of the car shows an edited image of Joe shaking hands with former POTUS Donald Trump. The phrases “Pardon” and “Joe Exotic” are also inscribed on the sides of the vehicle.