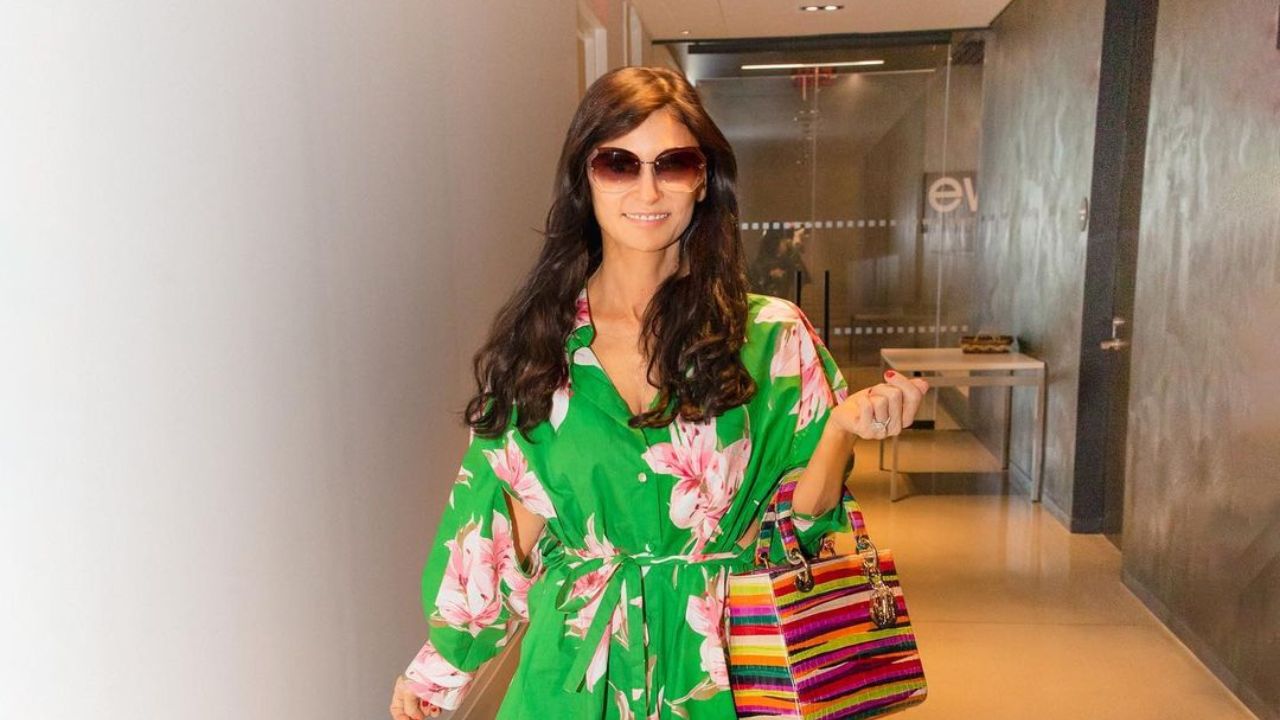 Julia Haart, a well-known fashion designer, will explore her upbringing in the Charedi society in the new Netflix documentary show My Unorthodox Life.

Haart, born Talia Leibov, got married when she was 19 but did not leave her Jewish community until she was 43.

She founded a successful luxury shoe line before becoming the creative director for the Italian luxury fashion brand La Perla in 2016.

Later, she topped it off by becoming the CEO of the international Elite Model Management agency in 2019.

My Unorthodox Life on Netflix, Trailer

In this brand new reality show, My Unorthodox Life, you can follow Julia Haart, CEO of Elite World Group and an ex-member of an ultra-Orthodox Jewish society and her adult children alongside Julia’s right-hand man Robert Brotherton.

Find out the filming locations and when the show was filmed here! Also, is this program scripted or 100% genuine?

Julia Haart’s life story is told in the new Netflix documentary, My Unorthodox Life, from Charedi world to a top fashionista.

The reality star has over $3.5 million in the bank, which is remarkable given her net worth was recorded as less than $1 million in 2017.

Since then, she has progressively raised her bank balance, and her annual income is $1.5 million, which is pretty impressive, too.

Julia Haart and her first husband, Yosef Hendler, whom she married when she was 19, share custody of their youngest son, Aron, who is still active in the Haredi group.

Batsheva Haart, Julia’s eldest daughter, is pretty popular on her own due to her millions of TikTok fans. Fans will now be able to watch Batsheva’s new way of living while adhering to some customs.

“I did the married thing young at 19 and never had any single years as an adult,” Batsheva explains. Julia also states unequivocally that they are not pressing Batsheva to have children.

Back in June 2019, Julia Haart took to Instagram to share her excitement over the wedding weekend with her husband Silvio Scaglia.

This is our take on the whole wedding extravaganza a.k.a. the one time we can be a little corny. What a great way to kick off our #weddingweekend at the @amanzoe with a beach BBQ and lots of ?dancing ? Can’t wait to share more… but for now, I’m getting married today!

Julia Haart’s children include “a TikToker, an app designer, a lawyer, and a high schooler.”

Her oldest child, Batsheva, has over one million followers on TikTok, where she shares clothing, lifestyle suggestions, and entertaining clips with her sister, Miriam, and with her husband, Ben Weinstein, whom she married at 19 when they were both still embracing Orthodox Jewish culture.

Shlomo and Aron Hendler Haart are the reality star’s other two kids. Miriam, her youngest daughter, is credited as being the incentive for her leaving their old life behind as they wouldn’t be here today if it hadn’t been for her.

Julia Haart began her fashion career in her conservative town, with her own trademark shoe line, before taking up the role of the creative director for La Perla.

She is now the co-owner and Chief Executive Officer of Elite World Group, a talent management firm with a list of high-powered customers, and she lives in a New York City penthouse apartment.

Speaking about her religious personality, Julia Haart said, “I am not an anti-Semite. I am Jewish. I love my religion and I love the people in my community.”

Speaking to Entertainment Tonight, Julia Haart opened up about her life, her journey, and her freedom.

Julia Haart’s precise height is unknown at the moment.

As per Weight & Skin, Julia likely had breast implants.