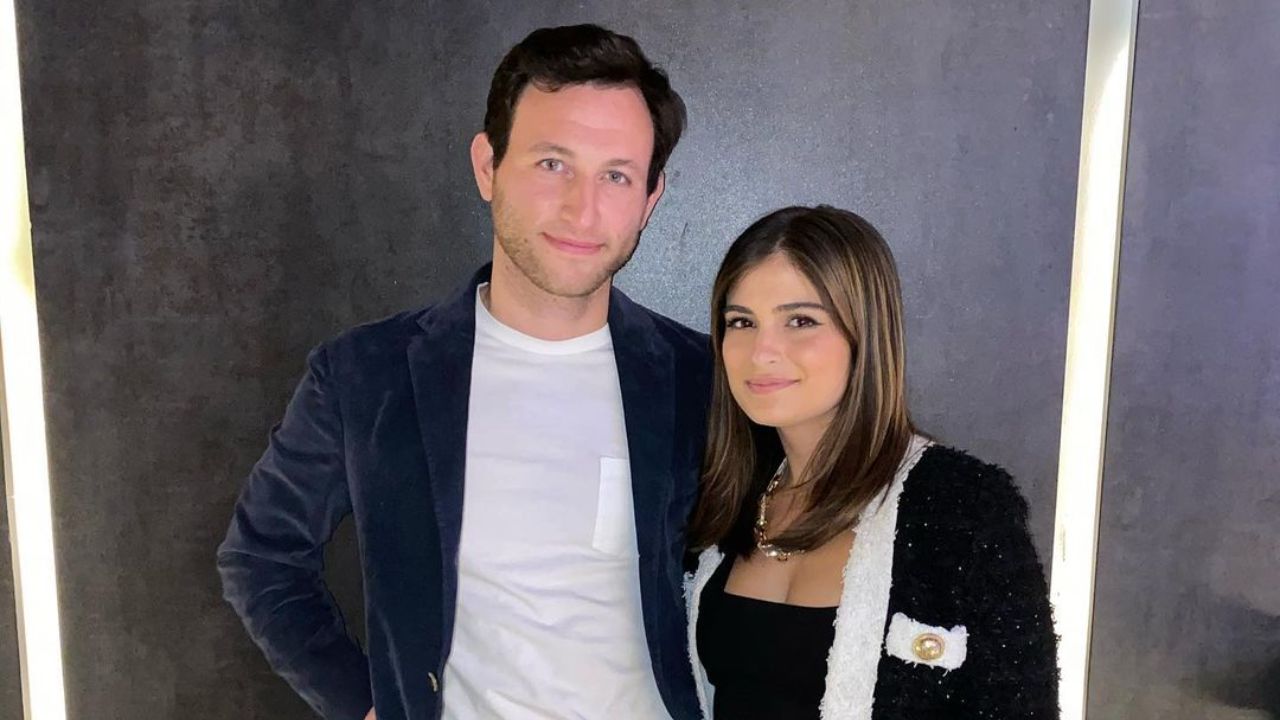 Ben Weinstein from My Unorthodox Life on Netflix is best recognized as the husband of Batsheva Haart, the eldest daughter of Julia Haart.

They’ve been married for almost a decade, and throughout the show, they deal with the restrictions that come with being Jewish and having an affinity with modern society.

Ben Weinstein’s full name is Binyamin Weinstein. However, he is better known as “Ben” for short.

Learn the Netflix show’s filming locations as well as whether or not My Unorthodox Life is scripted.

When Batsheva Haart and Ben Weinstein were adolescents, they began a relationship. As a result, they were constantly pursuing their parents to allow them to marry in order to build a “normal” relationship and lifestyle.

After all, they were still in conventional civilization, therefore Bat and Ben had to be married in order to date and get intimate.

As a result, the pair married when Bat was 19 years old, and Julia Haart left the orthodox life a few days afterward.

Although Batsheva did not communicate with her mother in the years that followed, Ben kept the lines of communication open for his wife.

Ben Weinstein was born in Monsey, New York to unidentified parents. Furthermore, as of this posting, he has not provided any details about his father and mother.

Ben is still a certified real estate agent in New York City, as per his LinkedIn profile.

Curiously, he worked as an Operations Coordinator for his mother-in-law, Julia Haart‘s firm for a few months.

Ben Weinstein is pretty active on Instagram to his 6.2k followers.