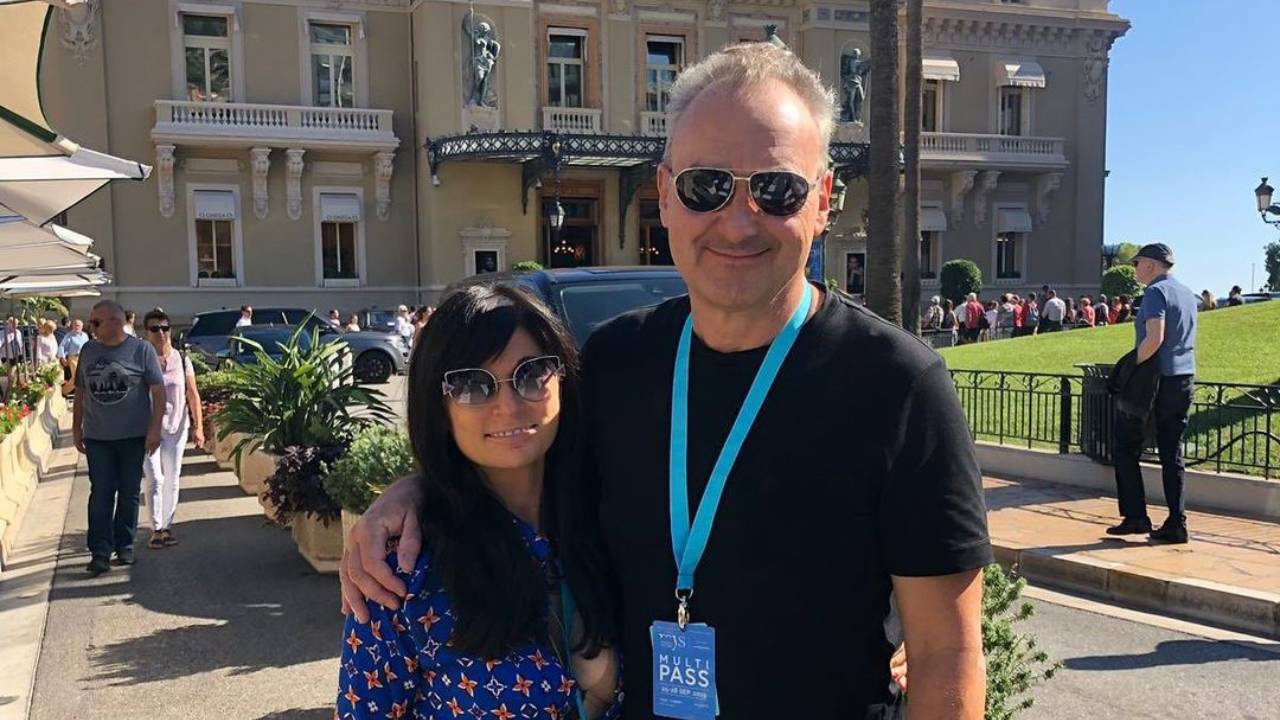 Many of us know Silvio Scaglia Haart as the husband of Julia Haart, but he is more than just a spouse of some socialite. We know Julia as an American fashion designer and entrepreneur who comes from an orthodox Jews family to become an unorthodox sensation.

On the other hand, Silvio Scaglia has more power when it comes to business; His wife's CEO status doesn't scare him; the 62-year-old is himself a tech company owner. He is the founder of Fastweb, an Italian telecommunications company.

Scaglia Haart is not limited to the telecommunications business; he is also the founder of Freedom Holding, a company that controls the Elite World Group; we suppose that says a lot about himself. But wait, there's more you should know about the 62-year-old Italian Business tycoon.

Silvio was born in Lucerne, Switzerland. The 62-year-old business tycoon attended the Polytechnic University of Turin to earn a degree in Electronic Engineering.

Having worked in different companies and at different positions, Silvio Scaglia Haart had all the skills to take the responsibility and experiences to be a CEO. Julia Haart's husband joined Omnitel in 1995 as CEO.

With all the experience, skills, investments, and acquisition of companies, Silvio Scaglia Haart has an estimated net worth of $1 billion as of 2021, according to Forbes Magazine.

Born in Switzerland and moved to Italy for work, Silvio Scaglia Haart and his family follow the Christian religion.

Browse our Profile to know more about your favorite reality stars - Blurred Reality!