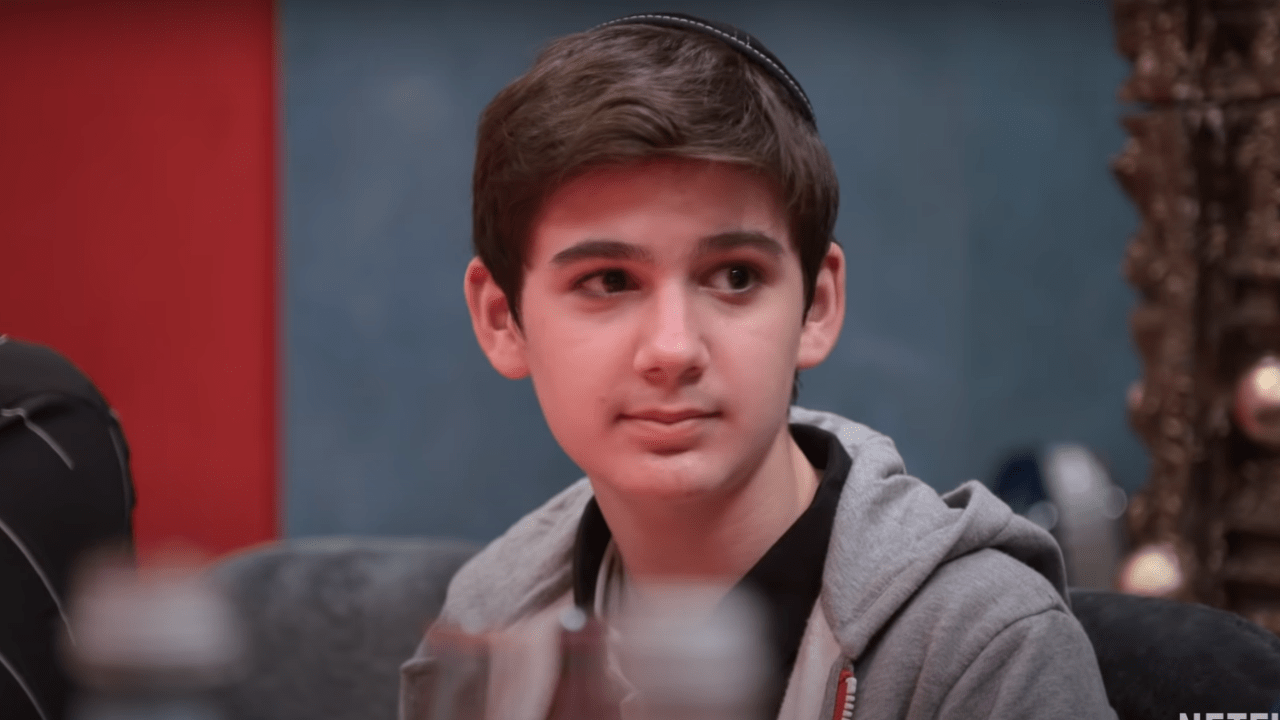 My Unorthodox Life star Julia Haart‘s youngest kid, Aron Hendler Haart, is still living in Monsey because she and her ex-husband split custody of the teenage son. Despite his family’s sophisticated global ideas, he is a fairly traditional boy.

However, as we’ve seen in the episode, Aron is affected by peer pressure as well. There was a period when he thought social media, TV, and chatting with girls were all bad things.

Aron currently attends a co-ed high school, has an open Instagram account, and confessed to his mother that he would watch television under supervision. Aron is still discovering out who he is, which is to be anticipated given his age.

My Unorthodox Life premiered on Netflix on 14th July 2021. Learn when and where the show was filmed here! Plus, is this program real or fake?

On 22nd June, his mother Julia took to Instagram to wish him a Happy Birthday. She wrote,

Happy 15th birthday to my beloved son, Aron! You are my ‘Ben Zekunim’ and my peace-maker! I thank God every single day for giving me such an incredible son! I love you soo much! A HUGE thank you to Aron’s incredibly thoughtful friends Eitan and Ezra for planning such a fun surprise silent disco party for him!

Needless to say, Aron’s got an amazing relationship with his mother despite a few differences.

Aron Hendler Haart’s parents include his mother Julia Haart while his father is a divorced Yosef Hendler. The couple shares custody of Aron.

As far as his siblings are concerned, they include TikToker Batsheva Haart and software engineer Miriam Haart. He’s got one brother as well named Shlomo Haart.