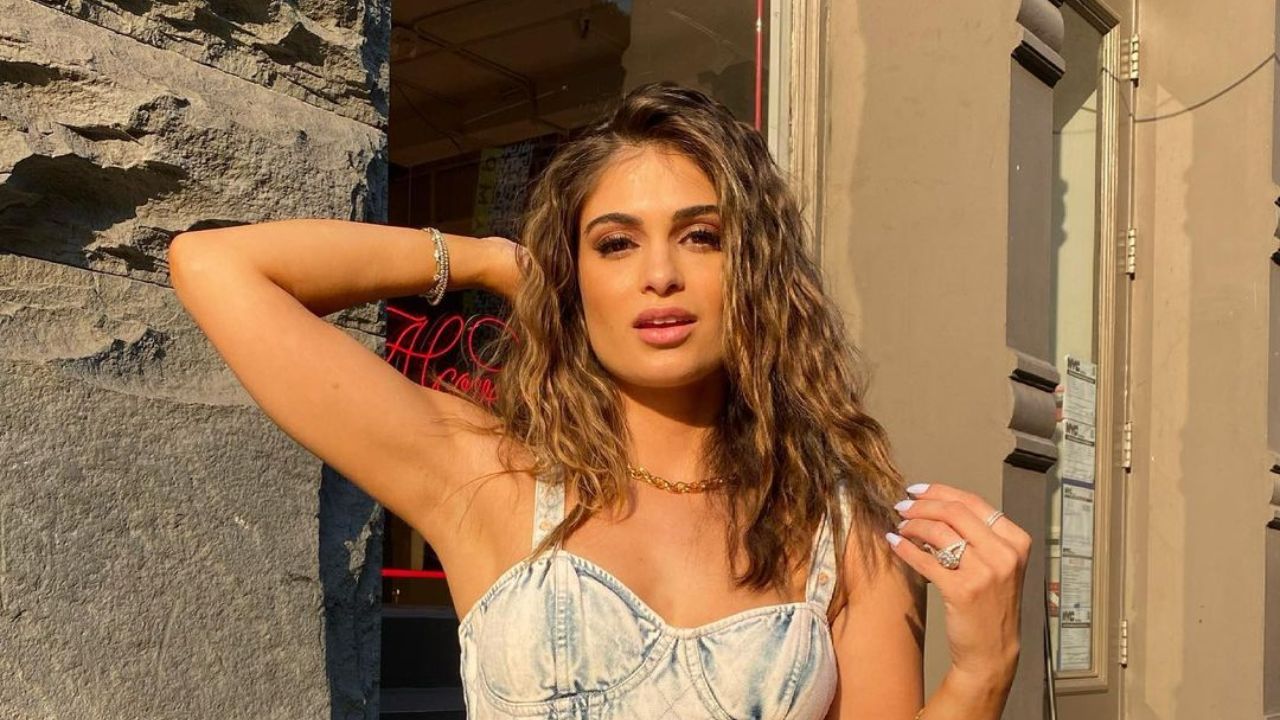 She rose to prominence after uploading short clips on her official TikTok account. Her success on the platform has resulted in over 1.3 million followers.

Batsheva Haart stars in the Netflix reality series My Unorthodox Life alongside her mother Julia Haart as well as Julia's right-hand man Robert Brotherton. It premieres on 14th July 2021.

Check out when and where the show was filmed here!

Batsheva Haart's father is Yosef Hendler. Her parents married when her mother, Julia, was 19.

As per Batsheva on her TikTok, her father is recently engaged.

Batsheva Haart shares fashion, lifestyle advice, and amusing videos with her sister, Miriam Haart on TikTok. Her other siblings are Shlomo Haart and Aron Hendler.

Batsheva is married to her husband Ben Weinstein. They have a lovely two-bedroom apartment in Manhattan, New York, which is well-furnished.

The couple features on Netflix's My Unorthodox Life. Is this show real or fake?

As the daughter of a successful fashion designer and as a rather busy lady, Batsheva treats herself to a holiday with her family on a regular basis.

In addition, her biological father is Yosef Hendler while he stepfather is Italian business tycoon Silvio Scaglia.

Batsheva Haart is well-known on TikTok for her clothing and lifestyle content. She is causing a stir in the press with her unique fashion advice and methods, as well as a glimpse inside her American lifestyle.

Likewise, Batsheva is quite active on Instagram to her 83.8k followers. She's made 1,378 posts so far.

Batsheva's net worth is currently under review.