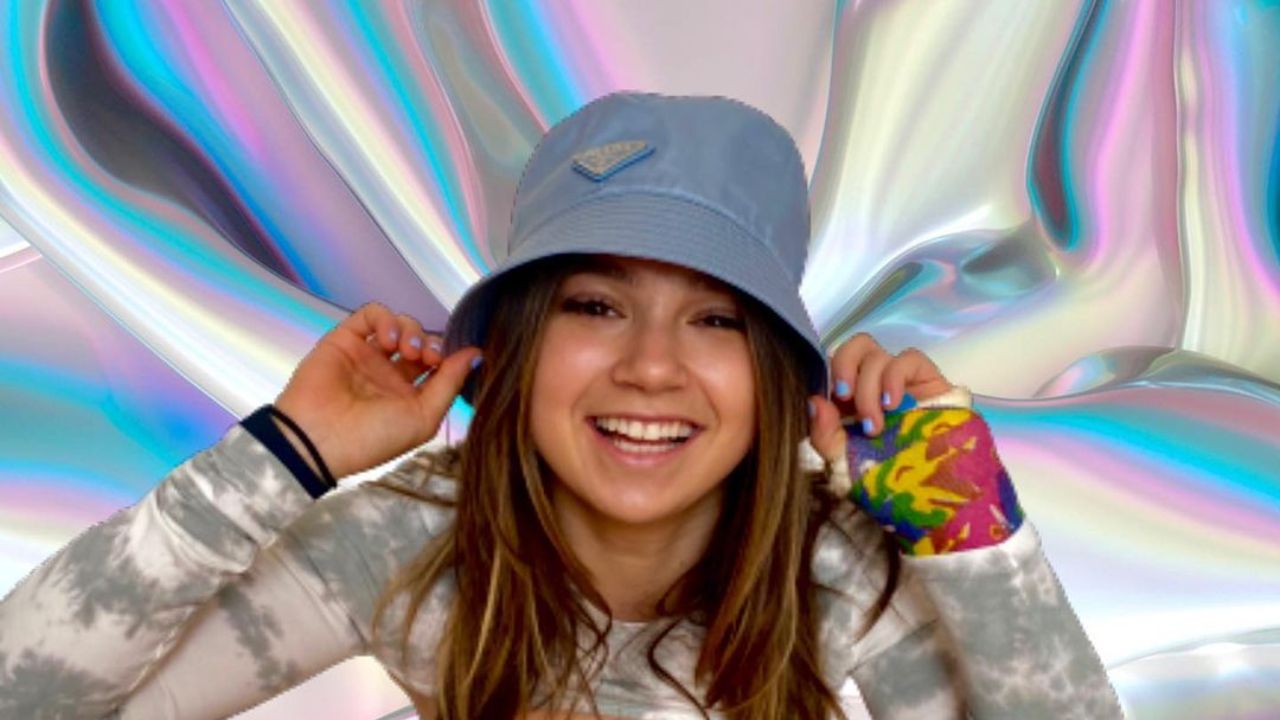 Miriam Haart, a new reality star on Netflix‘s My Unorthodox Life, is an instructor, businesswoman, and app engineer from the United States.

Miriam is the creator and developer of over ten iOS applications. Her most prominent apps are Recyclable, which utilizes picture recognition technology to determine what is and is not recyclable, Norma, which helps women manage breast health, and Eazitt, a South African consumer goods delivery business.

My Unorthodox Life was filmed in Monsey, New York, and lots of other locations. Meanwhile, is this series scripted or authentic?

Miriam Haart’s biological father is a man named Yosef Hendler. He married her fashion designer mother Julia when she was 19.

Following their divorce, Yosef is currently engaged to a new woman, while her mother is married to her stepdad Silvio Scaglia.

Miriam from My Unorthodox Life is quite active on Instagram. Check out her profile here!

Haart began her undergraduate education at Stanford University in 2017 after working as a product engineer at Yewno.

She graduated from high school two years early in order to attend Make School, a project-based computer science college in San Francisco, to explore her affinity for engineering.

Miriam enrolled at Stanford University as an undergrad after taking two gap years serving as an engineer in Silicon Valley.

Miriam has over 5k followers on TikTok. Check out her profile here!

Batsheva has more than one million followers on TikTok, where she offers fashion and lifestyle tips. She also shares hilarious segments with her sister, Miriam.

Miriam Haart’s mother is a fashion designer and reality star Julia Haart. Her parents have been divorced for quite some time; both of whom have moved on with new partners.

Haart and her family relocated to Monsey, New York, when she was five years old, to the biggest secluded Hasidic Judaism community.

Miriam’s parents adhered to the Heimishe Yeshivish branch of Ultra-Orthodox Judaism. Hart’s mother, Julia Haart, left the town when she was 13 to start a shoe firm, taking Miriam with her.

Miriam Haart does not appear to be dating a boyfriend right now. Her official Instagram provides no hint of her relationship endeavors.

Miriam Haart was born on 25th January 2000 in Georgia, United States. She is currently 21 years old.

Miriam Haart’s net worth is currently under review.