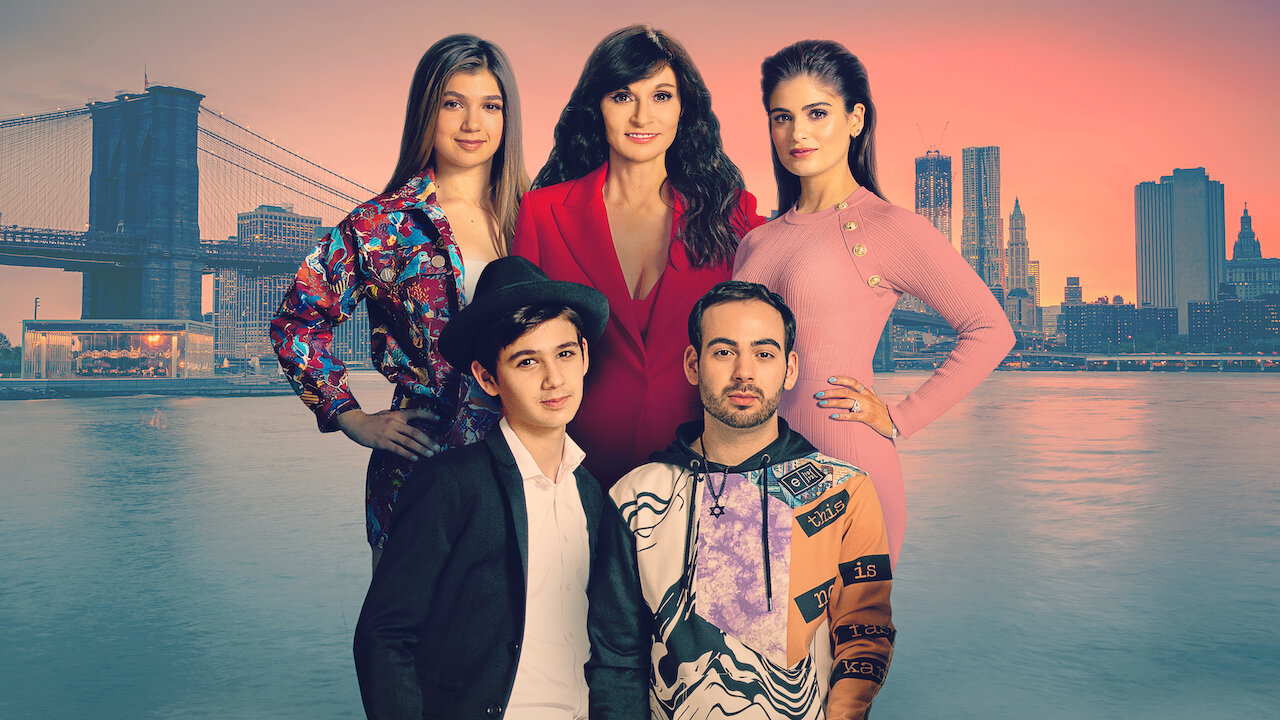 Everything about the new reality series My Unorthodox Life starring Julia Haart. When was the Netflix show filmed? Learn details of the filming location.

Netflix recently introduced a completely new mini-series titled My Unorthodox Life. The show is based on the life of Julia Haart, an entrepreneur and fashion designer who rebelled against an ultra-Orthodox enclave in New York.

The Netflix reality show features Julia and her family, as well as her businesses and friends. So, let’s have a look at when My Unorthodox Life was shot as well as details of its filming location.

When and Where was Netflix’s My Unorthodox Life Filmed?

Back in March 2021, Netflix approved two new reality shows, one of which was My Unorthodox Life, as claimed in a tweet by Netflix Queue. However, it appears that the show was filmed about a year ago.

According to Just Jared, My Unorthodox Life was most likely shot last year. In addition, the publication states Bebe Rexha delivered a performance at the e1972 Fashion Show on 8th February 2020 in New York City. The fact that Bebe Rexha’s gig is included in the program, we can presume that the entire show was shot at that time.

As far as the filming location is concerned, My Unorthodox Life was primarily filmed in New York, USA. Throughout the show, the New York Cityscape can be viewed, and this is where the program’s major focus – Julia Haart – and her family (including daughters Batsheva and Miriam, sons Aron and Shlomo, and ex-husband Yosef Hendler plus Julia’s right-hand man Robert Brotherton, and Bat’s husband Ben Weinstein) dwell.

Julia resides in Tribeca, New York, in a luxury apartment. The majority of the series is shot when Julia is working at the EWG headquarters, which is situated at 55 Hudson Yards, 3rd Floor, New York.

Julia, Miriam, and Robert travel to Monsey, New York, where the entire family used to reside, in the second episode. The Netflix show is also filmed in France outside of the United States. The family can be seen shooting in Essonne’s Cheâteau de Farcheville.

How Did Twitter React to My Unorthodox Life on Netflix?

Taking a quick glance at Twitter, many fans are enjoying the new nine-episode miniseries. One follower tweeted:

I am approx 7mins into #myunorthodoxlife and I am in awe of Julia Haart.

In contrast, some individuals were critical of the Netflix series, claiming that it did not correctly depict the themes covered,

Other fans, however, were amazed by Julia Haart‘s successful business.

wow idk how accurate all of it is but this woman is very inspiring to make the career she did in her 40s.

My Unorthodox Life premiered on Netflix on 14th July 2021.