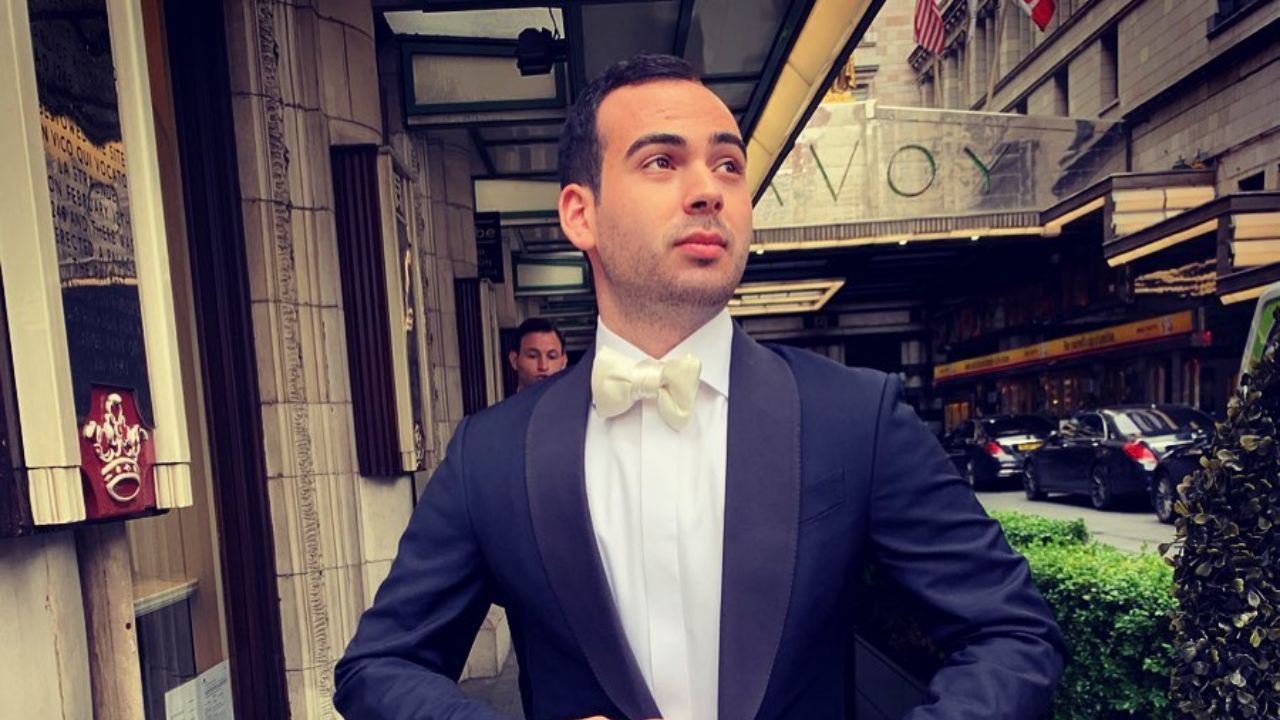 Shlomo Hendler Haart from My Unorthodox Life did not appear to mind his mother’s separation from Yeshivishe Heimishe as much as Julia’s other kids, although he did question certain orthodox rituals.

As a result, Shlomo too left Monsey, New York, and gradually began to seek a way to be a pious Jew while remaining a part of modern society.

He found himself distancing from beliefs such as dating being saved for matrimony and women having limits. In other words, Shlomo still embraces Shabbat and adheres to the regulations, but he is evolving as he learns more.

My Unorthodox Life Cast on Netflix

Learn about the filming locations of My Unorthodox Life. Fans wonder if this show is scripted or genuine.

Shlomo Hendler Haart is currently 25 years old. He was born on 12th November 1995.

Shlomo Hendler Haart’s biological father is Yosef Hendler. Prior to their divorce, Julia and Yosef got married when the former was 19.

Shlomo went to Columbia University in the city of New York.

Shlomo Hendler Haart is pretty active on Instagram to his 2.9k followers.

Shlomo Hendler Haart does not appear to be dating a girlfriend at the moment. In an unlikely scenario, he might be keeping his relationship endeavors secret.

However, the Netflix star openly admitted he’s still a virgin. “In the world I’m from, dating is meant for marriage,” he claims.

Shlomo Hendler’s net worth is currently under review.

Shlomo’s mother Julia is currently married to his stepfather Silvio Scaglia. He often shares his family pictures on Instagram.