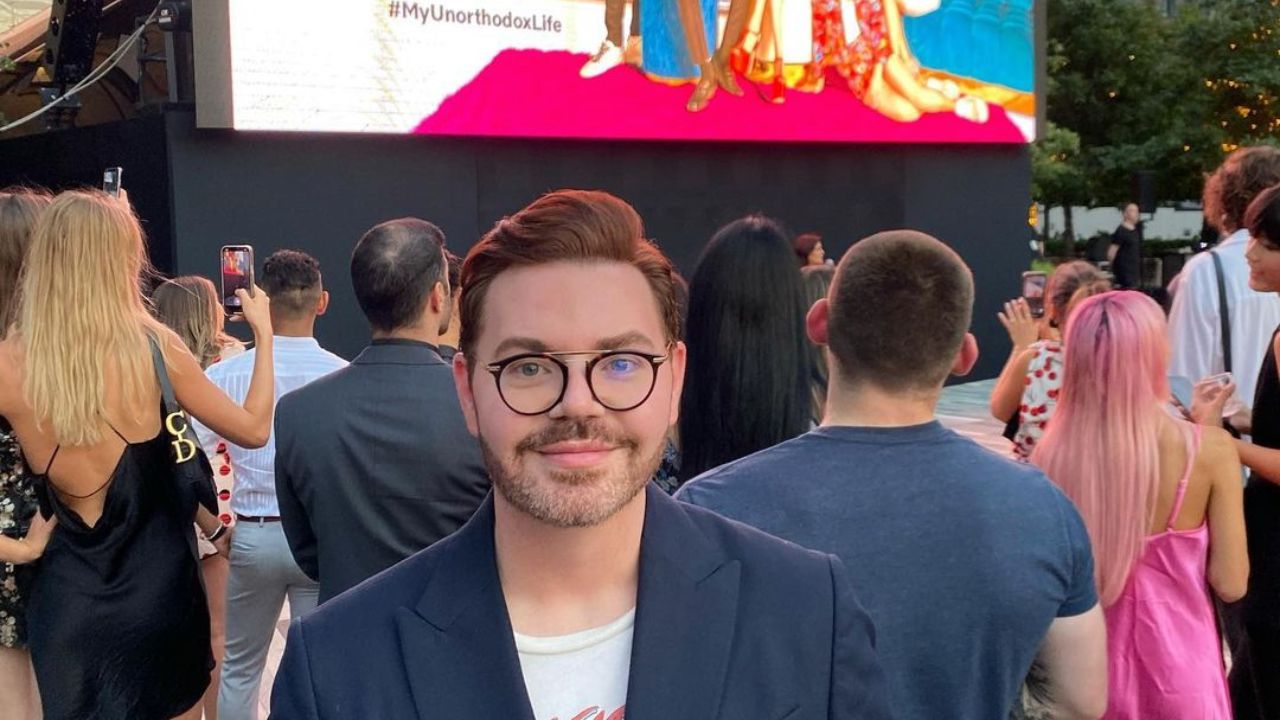 My Unorthodox Life on Netflix presents streamers with the charming Robert Brotherton, who serves as Julia Haart‘s right-hand man on Elite World Group and E1972.

My Unorthodox Life premiered on Netflix on 14th July 2021. In the meantime, learn when and where the reality show was filmed. Also, is this program real or scripted?

Robert Brotherton is the Chief Operating Officer (COO) of Elite World Group. On average a COO earns somewhere between $260k to $710k in the United States.

Since The Unorthodox Life star works at such an elite company, Robert Brotherton’s salary must be surpassing $500,000 annually. Therefore, his net worth is estimated to be $3 million.

Although Roberts’ title at EWG is ‘COO,’ some fans of the popular reality series turned to Twitter to ask what his work entails.

According to the Netflix series, Robert and Julia have been working together for a really long time and the two are more like buddies than professionals.

Robert, a Netflix star, has thousands of fans on Instagram as @rpbii. He started using Instagram in 2018 and now routinely shares photos of his life with his 10.3k followers.

Robert Brotherton was born on 10th August 1987. He is currently 33 years old.

Robert from My Unorthodox Life does not have an official Wikipedia page yet. Meanwhile, you can learn his wiki/bio on Blurred Reality.

In the second episode of the Netflix miniseries My Unorthodox Life, Robert Brotherton travels with Julia and her daughter Miriam to visit Monsey, New York, the place where she was raised.

Judging by his Instagram, Robert Brotherton does not seem to be dating a girlfriend right now. There’s no hint of his past relationship endeavors either.

Robert from My Unorthodox Life stands at a height of 5 feet 11 inches tall.