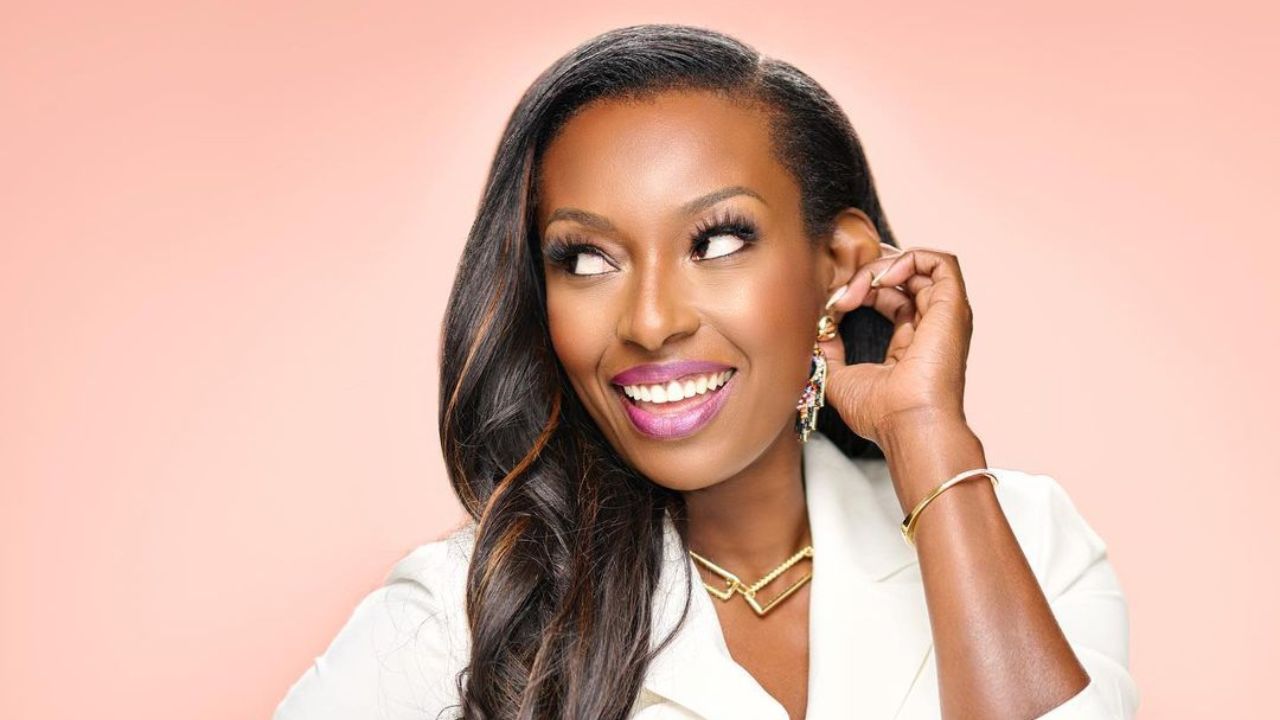 Juawana Colbert Williams from Selling Tampa Netflix is divorcing her husband Bryan Williams. As for her age, she is 41 years old. Juawana celebrates her birthday on 24th December. The realtor is active on Instagram.

Selling Tampa, a spin-off show of the popular reality show Selling Sunset has Juawana Colbert Williams as one of the cast members. Viewers are curious about her origins, age, and spouse while she is constantly selling listings on the Netflix show.

On December 15th, the show premiered on the site, exposing fans to the behind-the-scenes triumph of Allure Realty, an all-woman, all-Black firm.

Since the season premiered, fans have been raving about it. Juawana Colbert is one of the cast members who has been on everybody’s mind. Let’s get to learn more about the real estate agent.

Who is Juawana Colbert Williams from Selling Tampa on Netflix?

Juawana Colbert works at Allure Realty as a realtor and office manager. The cast member of Selling Tampa was born in Los Angeles, California, and currently resides in Tampa, Florida. She has been working in property investment since the year 2019.

She was previously a vice president of Tampa’s Pasco Economic Development Council and an advertising specialist for the US Small Business Administration.

Juawana Williams is a mother and grandma who is 41 years old. Many people reckon she’s just in her early 20s, despite the fact that she was born on December 24th, 1980.

She writes on her LinkedIn profile:

Yes, I know I don’t seem old enough but I am extremely well-versed in successful outcomes in Economic Development and Real Estate.

Her grandpa, who owned numerous buildings in Los Angeles, sparked her interest in real estate. When he went to check on the houses, he would frequently take her with him.

She’s a top-performing agent with a history as an entrepreneur in economic growth. Juawana Colbert volunteers her time to numerous boards and civic organizations while she is not working.

Juawana Colbert announced on the broadcast that she is divorcing her husband. She claims to be wedded to her then-second spouse Bryan Williams while shooting.

She tied the knot in 2016, and he is a US Army veteran and photojournalist. In January of 2021, they proceeded for a divorce.

On Selling Tampa, she told her supervisor and co-star Sharelle Rosado about her separation.

I know you obviously love Bryan and I, I met you through Bryan, but Bryan and I are separated. Yes, I still love him. He still loves me. It’s just not working out and I feel like I gave my relationship. The good thing is we’re not, we’re not vindictive. We’re going to still be friends. I don’t think we’re able to work it out… I love him as a person in general, but I feel like I needed more from a marriage.

There is no hint of someone romantic in her life on Instagram. Juawana also refuses to wear a bridal ring.

In fact, her entire page is devoid of men. Rather, she appears to be entirely concentrated on her work!