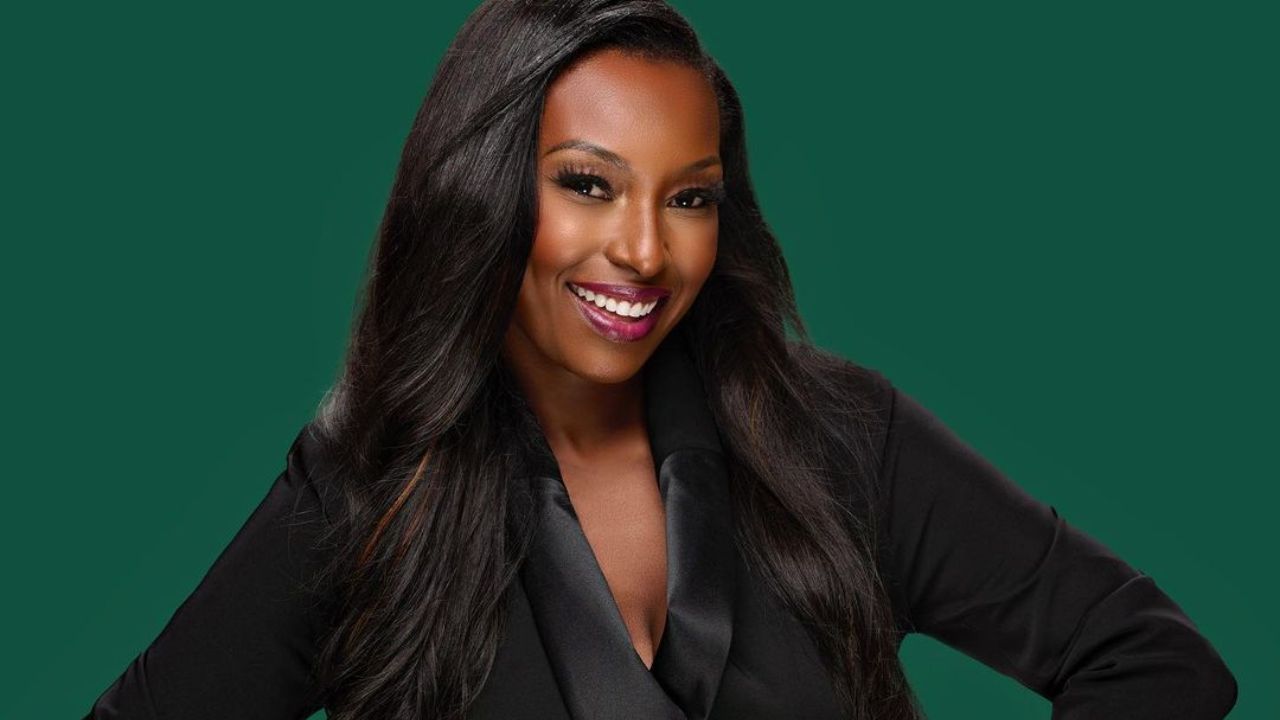 Selling Tampa, a Netflix reality series about real estate agents has put in the spotlight several fun ambitious black women vying to be on top of the lavish world of luxury waterfront real estate. Juawana Colbert Williams is one of the cast members of the Netflix show who is busy selling listings and being the top performer. She has garnered a lot of attention from the viewers of Selling Tampa. Since they are watching her professional journey on Selling Tampa, viewers are especially curious about her personal life, especially her relationships, and want to know who her husband is and what he’s like.

Juawana Colbert Williams is a real estate agent and office manager at Allure Realty, who has joined the cast of Netflix’s real estate reality series Selling Tampa, which was released on the OTT platform on December 15, 2021. She was named one of the Top 50 Economic Developers in North America in 2017.

Juawana was born on 24 December 1980 in Los Angeles, California. The real estate agent received her Bachelors of Business degree from Northwood University, and she earned a certificate in finance marketing and real estate from the University of Oklahoma’s Institute for Economic Development.

Since the Californian native was not a public figure until after she joined Selling Tampa, the details of Juawana Williams‘ relationship and her husband are not known widely. What the viewers know about her relationship has been from the reality series.

The 41-year-old was in a marital relationship with her husband Bryan Williams. He is a US Army veteran and photojournalist. She got engaged with her husband in October 2015 and after almost one year, on September 5, 2016, they finally tied the knot.

It turned out that her relationship was not going smoothly as was her career, as she implied on Selling Tampa by referring to her husband as her then-second husband. They filed for divorce in January 2021.

Juawana chose to open up about her divorce with her husband on Selling Tampa, telling her boss and co-star Sharelle Rosado, ‘I know you obviously love Bryan and I, I met you through Bryan, but Bryan and I are separated. Yes, I still love him. He still loves me. It’s just not working out and I feel like I gave my relationship. The good thing is we’re not, we’re not vindictive. We’re going to still be friends. I don’t think we’re able to work it out… I love him as a person in general, but I feel like I needed more from a marriage.’

Williams doesn’t share any children with her former husband, Bryan. However, she does have a son Danny from a previous relationship with her ex-partner before Bryan, whose information is not in the public domain. She also has a grandchild Dylan.

The American real estate agent doesn’t appear to be in a relationship right now if her Instagram account is any indication. Juawana seems to be a career-driven woman, whose relationship will be under wraps.

How Did Juawana End Up in Selling Tampa?

The American realtor started her professional journey by assuming the role of Vice-President in Tampa’s Pasco Economic Development Council. She also worked for the US Small Business Administration as an advertising and marketing specialist.

Sharelle managed to get her firm to be featured on Selling Tampa, a reality series that shows the journey of powerful minority women stepping into luxury real estate. This is how Juawana ended up being featured in Selling Tampa.