Cho from Cameroon on Selling Tampa: Meet Him on Instagram! 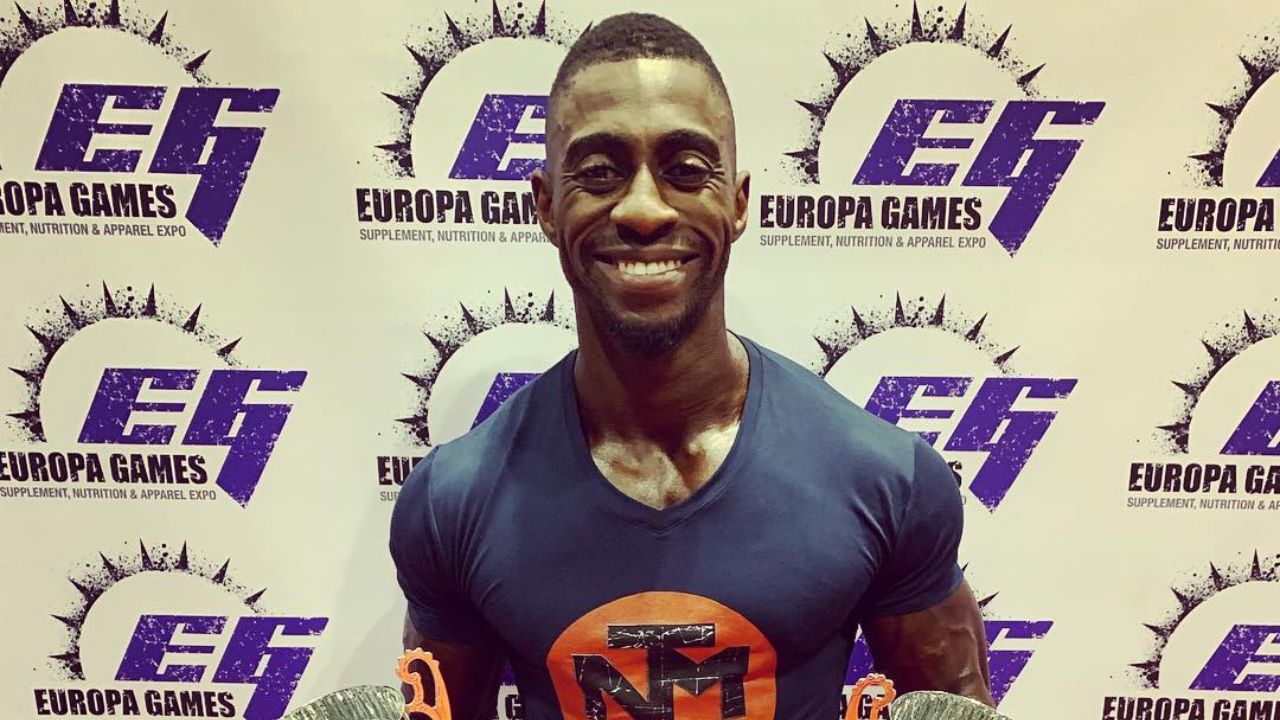 Cho Ndiforchu from Cameroon on Selling Tampa has won the hearts of many Netflix viewers. Find the entrepreneur and bodybuilder on Instagram.

As many fans had asked, we tracked him down on Instagram. The all-Black-woman cast is creating real estate records in Tampa, Florida, as they tour home-buyers houses for millions of dollars.

Cho turned into a popular client when Selling Tampa originally launched on December 15th, expecting to find a new home with the aid of Colony Reeves.

Would you like to learn more about Cho from the show? We’ve got you covered with every detail, including his Instagram.

Cho from Cameron on Selling Tampa: Who is Cho Ndiforchu?

Cho Ndiforchu is a Tampa-based entrepreneur and bodybuilder. He is an International Federation of BodyBuilding and Fitness professional and serves for NDI Real Estate Group, LLC.

The Selling Tampa alum is looking for a place to call home and enlists the services of Colony Reaves during his stay in Miami. They managed to reside in the same resort at the same time he was looking for a home.

Cho from Selling Tampa: A Quick Glance at His Professional Life!

Cho Ndiforchu has his own real estate company, the NDI Real Estate Group, LLC. His LinkedIn profile claims that he served in the military for nearly a decade and is based in the Greater Tampa Bay region.

He was employed as an Aircraft Maintenance Technician and a French translator on the side. He’s radically transformed his professional career since then, creating his own company in 2018.

Cho formerly worked as a consultant at SH, LLC after serving in the United States Air Force. He also holds a Master of Science in property investment from Nova Southeastern University.

Cho calls himself a multi-family mesh in his Instagram profile, which also includes an inspirational phrase. His belief, resilience — You can’t lose if you keep getting yourself back up.

He also advertises his YouTube account, where he frequently posts clips of himself competing in bodybuilding competitions.

The reality star is evidently a family man, as shown by recent images of him bringing his mother to brunch and others in which he flaunts his muscly figure while dining with his buddies.

Ndiforchu has a prosperous career, but he looks to be very humble on Instagram. Iron Attitude, a weightlifting belt company, just gave the contender a handcrafted belt, and he claimed he is ready to confront bigger heights.

In his spare time, he frequently goes on vacations and devotes the majority of his time to exercise.