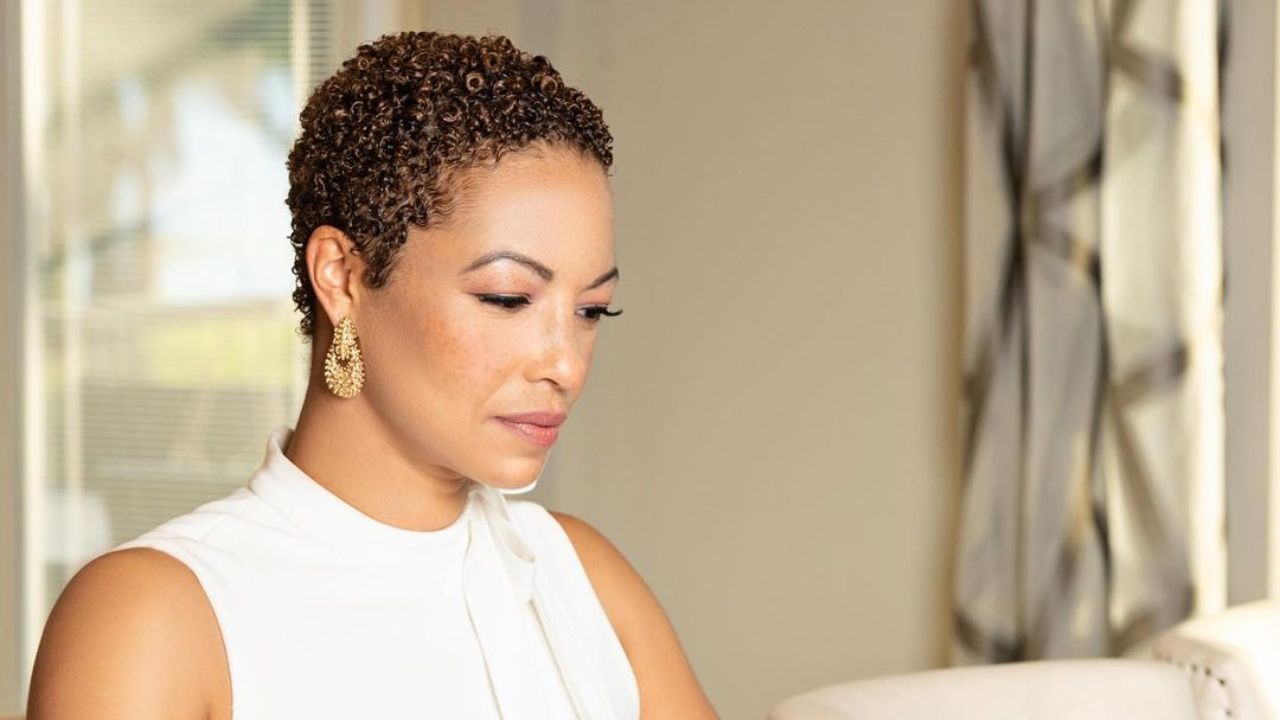 Rena Frazier, one of the cast members of Netflix’s Selling Tampa, has come to the spotlight recently. Known for being an exceptional real estate agent, Frazier is one of the wealthiest women, and at the age of 40, the Black woman, Frazier makes a hefty net worth of $1.5 million. She works at a law firm called Allure Realty Agency. As of now, her debut in the reality show, Selling Tampa aided her in bringing more fame than ever.

Netflix gave a bang when it announced the release of Selling Tampa. While most of the Netflix shows are directly linked with entertainment 0nly, this time, the streaming giants has something different to offer with eight new cast members.

Selling Tampa is not an ordinary show, rather it is a series where all Black women realtors participate with the aim of mixing their businesses.

Participating in the reality show, the cast members will probably gain the maximum recognition from the spectators. Among eight different casts of Selling Tampa, Rena Frazier is one of them.

Frazier’s appearance in the show has acted as a benediction, and therefore, the Black woman’s entry in Selling Tampa will quintessentially bring her more fame.

Furthermore, rumors are spreading regarding Rena’s leave from Allure and it has been claimed that the Black woman is in her new journey to commence her own Brokerage.

While the majority of people are curious about Rena Frazier’s professional life, some people are wanting to know her relationship with Anddrikk Frazier as well.

Furthermore, the Black woman’s participation in the Netflix show, Selling Tampa has played a crucial role in developing more curiosity among people regarding her life.

Gaining a lot of experience in real estate, Selling Tampa‘s cast, Rena Frazier has spent a plethora of years in it.

While success did not come overnight, Rena has had several failures, however, as of now, she is one of the outstanding real estate agents. Currently,  Frazier is working for the Allure Realty Agency in Tampa, Florida.

Completing the Bachelor’s Degree in Civil and Environmental Engineering, in 1997, Reana Frazier graduated from the University of South Florida. Later, Frazier attended Stetson University of Law and received Juris Doctor in 2004.

Upon receiving the Juris Doctor and completion of her degree, the Selling Tampa’s cast, Rena worked as an attorney in Tampa, Florida. Between 2004 and 2010, she practiced Law with Fowler White Boggs.

With extreme dedication and hard work, Rena Frazier earned her real estate license in 2018, and immediately after receiving her license, she began working for Allure Realty Agency.

Conversely, the rumors of her leaving Allure Realty Agency have been spreading briskly. Yet, the Black woman, Rena has neither confirmed nor denied this matter.

Rather, living the audience in perplexity, she says that anything is possible and who knows what happens in the future. Maybe, Selling Tampa‘s cast Frazier is hinting at her leave and commencing on her new journey.

Being a real estate agent, no doubt, Rena Frazier makes a hefty net worth and has been living the most luxurious life possible. Summing up all of her income from all the sources, the Selling Tampa cast, Frazier’s worth is around $1.5 million.

No doubt, Rena Frazier is one of the prominent personalities, however, her participation in the Selling Tampa will bring her more recognition than ever. Talking about her age, she is currently 40 years old.

Selling Tampa: Is Rena Frazier Together with Anddrikk Frazier?

With the release of the Netflix show, Selling Tampa, Rena Frazier‘s love life has been a concern for a majority of people. Before meeting Anddrikk Frazier, Rena Frazier was a married woman and tied her wedding knot to Adrian Mosely.

Despite getting married, the pair did not work out and their relationship came to an end. Talking about Rena and Anddrikk, the couple seems to have the strongest bond and they spent most of their time together.

In spite of seeing their together posts and moments, the couple has not publicized how they met and caught feeling for each other. But it appears that Rena met Andrrikk and began her relationship before she worked as an attorney.

It is because in one of the interviews, the Selling Tampa’s cast, Frazier mentions that during her bar exam, she was impregnated with Anddrikk’s first child, Aja Frazier.

Currently, Rena and Anddrikk are parents to their three children – Aja, Alivia, and Aryan Frazier.