James From Love on the Spectrum US: Last Name, Emma, Boston & More! 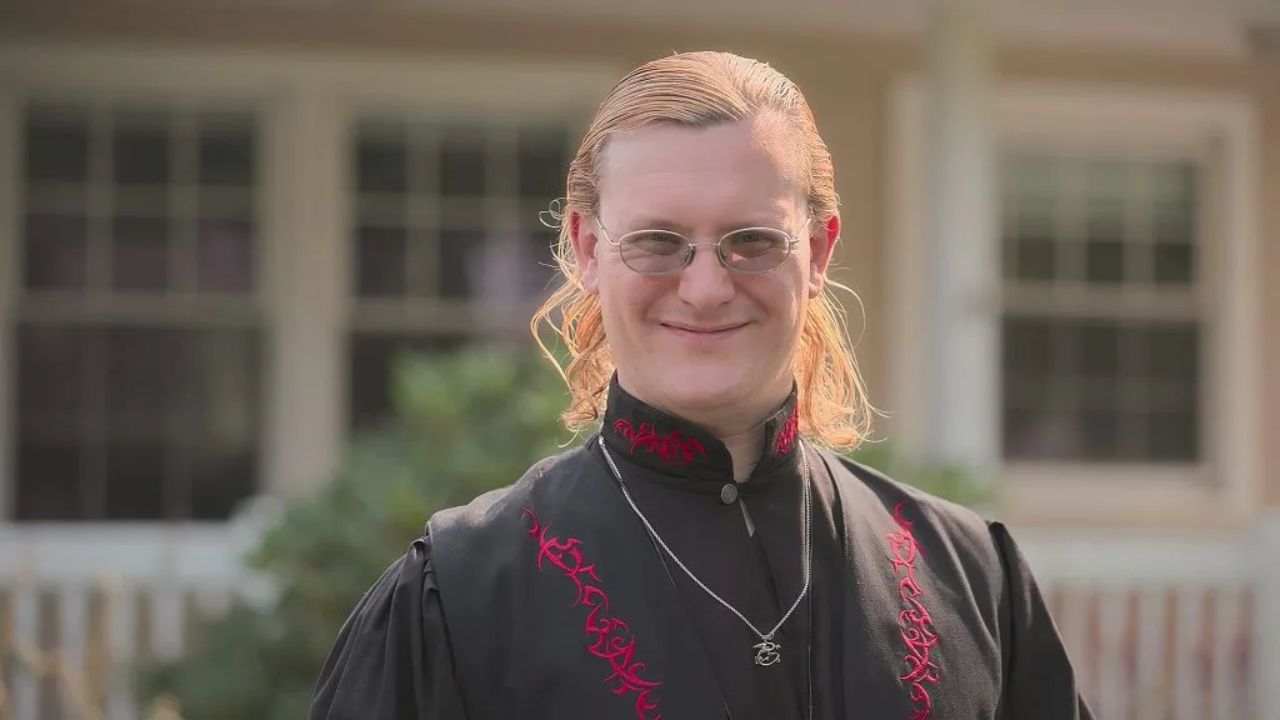 Fans are eagerly waiting to learn more about James, one of the cast members of Love on the Spectrum US on Netflix. James and Emma definitely caught the eye of many viewers. James, 34, is a Renaissance Faire enthusiast who suffers from Asperger’s syndrome. The Love on the Spectrum cast from Boston was single and ready to find love after years of self-esteem issues caused by school bullies. Fans wonder about James’s last name in the Netflix show.

Love On The Spectrum from Australia has made it to the United States for a new season. Because of its cast, the reality show stands out among Netflix‘s multitude of dating shows. It’s the only show that follows autistic people, and because there are only six episodes, viewers can get to know them well. The best part is that there is no obligation to find a mate.

Love on the Spectrum U.S., a Netflix original dating reality series that is equal parts instructive and heartwarming is a derivative of the successful Australian original.

The cast members can go back to where they started or even get engaged, but since everyone is looking for respect, understanding, and a whole lot of love, we’re betting on the final couples finding happiness. Dani, James, and Abbey were introduced in the season.

Who Is James From Love on the Spectrum? Fans Wonder About Boston-Native’s Last Name & Relationship With Emma!

According to his narrative, James was diagnosed with Asperger’s syndrome at a young age, but it was difficult for him to receive care because society did not have a strong understanding of it or autism at the time.

Unfortunately, the reality star had to deal with a lot of bullying from his classmates at school, which had an undeniable impact on his conduct and self-esteem, but he managed to avoid letting it define him in the long term. Despite his anxiousness, he had grown into a confident young man because of the love and support of his parents and younger brother.

Despite his anxiety, James had developed into a confident young man thanks to his parents and younger brother’s love and support.

James receives some advice from his parents in Massachusetts, including his mother’s suggestion that he have his two-tone hair chopped and colored. His brother advises him to demonstrate an interest in the other person by asking questions and not talking about himself.

The reality star admitted that he had to practice being around other people for years, but with the laid-back manner in which the 34-year-old showed us around his room, we would never have thought. The seemingly outgoing Renaissance Faire fan’s surroundings matched his interests, especially given the conversation pieces he’d accumulated over the years.

James was ready to find love after years of self-esteem issues caused by school bullies. After all, it’s about a group of autistic people who venture into the perilous world of romance to give us an honest and insightful look at what dating is like. James’ search for true love took an unforeseen detour in the first season of the US version but ultimately led to a great friendship with Emma.

He was looking for a soul mate with whom he could spend his life, he claimed in the show Love on the Spectrum season 1, implying that his ideal companion is someone who is understanding, clean, and moderately attractive.

James and Emma‘s first date was a supper in Boston, where they talked not only about their dating histories but also about their shared passion for all things thrilling. Despite a slight issue with the bill, the attitude was extremely courteous and friendly.

As a result, the two decided to take a walk along the beach to continue getting to know each other. That’s when James suggested a second date, which Emma agreed to after some consideration and ended the night with a warm hug.

The next time James and Emma met was at the New York Renaissance Faire, where they learned more about the Middle Ages and each other. The two did everything together, from playing village games to witnessing a jousting competition to browsing the 65-acre fair’s shops, creating the impression that there was more between them.

Emma claimed that the entire day exceeded her expectations when asked. She later acknowledged that she merely wanted to be friends with James to avoid provoking him.

However, they ended only as friends, and as per sources, they are still friends. The 34-year-old hasn’t given up on the idea that there is someone for everyone, and with good reason.