Subodh and Rachel From Love on the Spectrum US: Are They Still Together? Instagram Update! 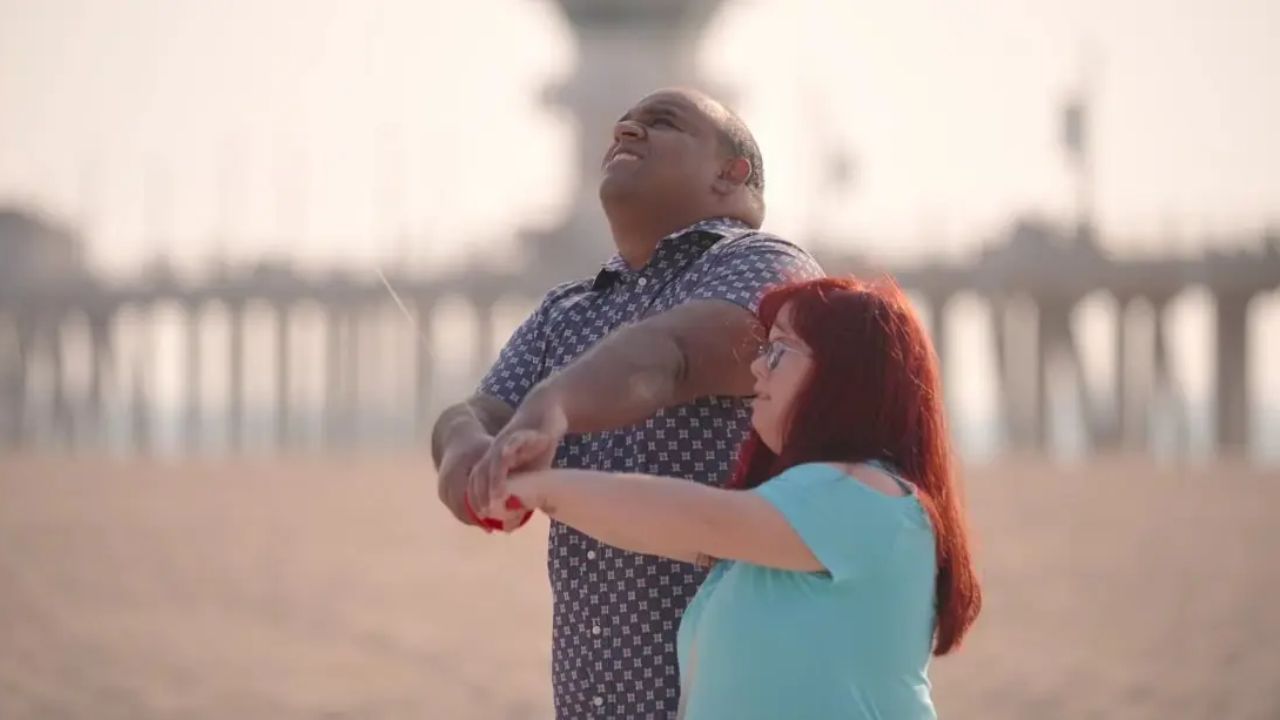 Subodh and Rachel, one of the couples from Season 1 of Netflix's Love on the Spectrum US, have been on the minds of fans, as they seek their updates on Instagram. Rachel Osterbach appeared to have provided Subodh Garg, a delightfully happy math prodigy, with a true life companion. Subodh immediately built a connection with Rachel and started dating her, and are still together. Go through the article to know more about Subodh and Rachel’s relationship on Love on the Spectrum US on Netflix.

Love on the Spectrum, a lovely Netflix dating reality program is beyond anything you've ever seen. It follows people on the autism spectrum as they look for true love. It is Netflix love series, that stands out among the sea of dating reality shows, thanks to the show's empathetic approach to the subject.

It's eye-opening to watch people on the spectrum experience the joy of falling in love while also dealing with rejection and heartache, and we get a window into their lives as they share portions of their lives.

As such, it follows a group of neurodivergent people as they navigate the perplexing yet unbelievable world of dating while also dealing with misconceptions about their own lives. Among them was Subodh Garg, a very happy mathematician who seemed to have found his true love in Rachel Osterbach.

Are Subodh and Rachel Still Together on Love on the Spectrum US? Instagram Update!

Subodh and Rachel, one of the couples from Season 1 of the American show Love On the Spectrum, have been on the minds of fans. Rachel Osterbach appeared to have provided Subodh Garg, a delightfully happy math prodigy, with a true life companion.

Subodh Garg, 33, from Long Beach, California, is introduced in the second episode. Subodh wanted to go on a date even though he had never been on one before.

Subodh is currently employed as a Data Entry Assistant at Insight Examination Services and as a part-time Shipping and Receiving Clerk at UPS. As if that weren't enough, he's also studying at Santa Monica College for certifications in data entry, computers, and word processing.

He wanted to take his future spouse all over the world. Garg's outgoing, active demeanor makes him an ideal fit for someone who shares his enthusiasm. Subodh was ready for his first date after being trained by relationship guru Jennifer Cook.

Talking about Rachel as per the trailer has Down syndrome and is an inspirational and motivating speaker. She enjoys advocating for others and serving as a role model for them.

Rachel Osterbаch (@rachelosterbach), Subodh's paramour, is characterized as sаlsа dancing and loving dogs (especially scratching their bellies). She had already appeared on TV in the A & E docuseries.

Subodh's first-ever romantic journey, from a practice date to his loved ones' unwavering support, thus played a part in keeping him steady, which means it went off without a hitch. When Rachel tried to chat about television, he asked to change the subject, but it didn't make much of a difference.

Subodh and Rachel agree to go on a second date after discovering common interests and some differences. He needed to be gently reminded before his second date to ask Rachel about her passions and future goals before revealing his own. On their second date, which took place on the beach, they flew a kite.

A second date that went well led to a third. The couple had never expressed dissatisfaction with previous dates, so it came as no surprise when their third was made. The pair went on a third date, during which they met Subodh's sister and parents.

Subodh demonstrated his culinary prowess with Pad Thai before officially asking Rachel to be his girlfriend. Rachel consented, and the two began their relationship! They are still together and looking forward to exploring the world, according to the end of Episode 6.

Although the show closes before more conclusions about their relationship can be formed, it is hoped that the couple will continue to date and be happy. Their social media and Instagram are both in need of some updating. As for Subodh Garg, Instagram is not available, so it's difficult to know where they stand but rest assured, traveling the world appears to be a fantastic idea.

To say the least, things went smoothly, and Rachel was welcomed into the Garg family as a member. Consequently, Subodh and Rachel are still together!