Steve Spitz’s Job in San Francisco: What Does Steve From Love on the Spectrum US Do For a Living? 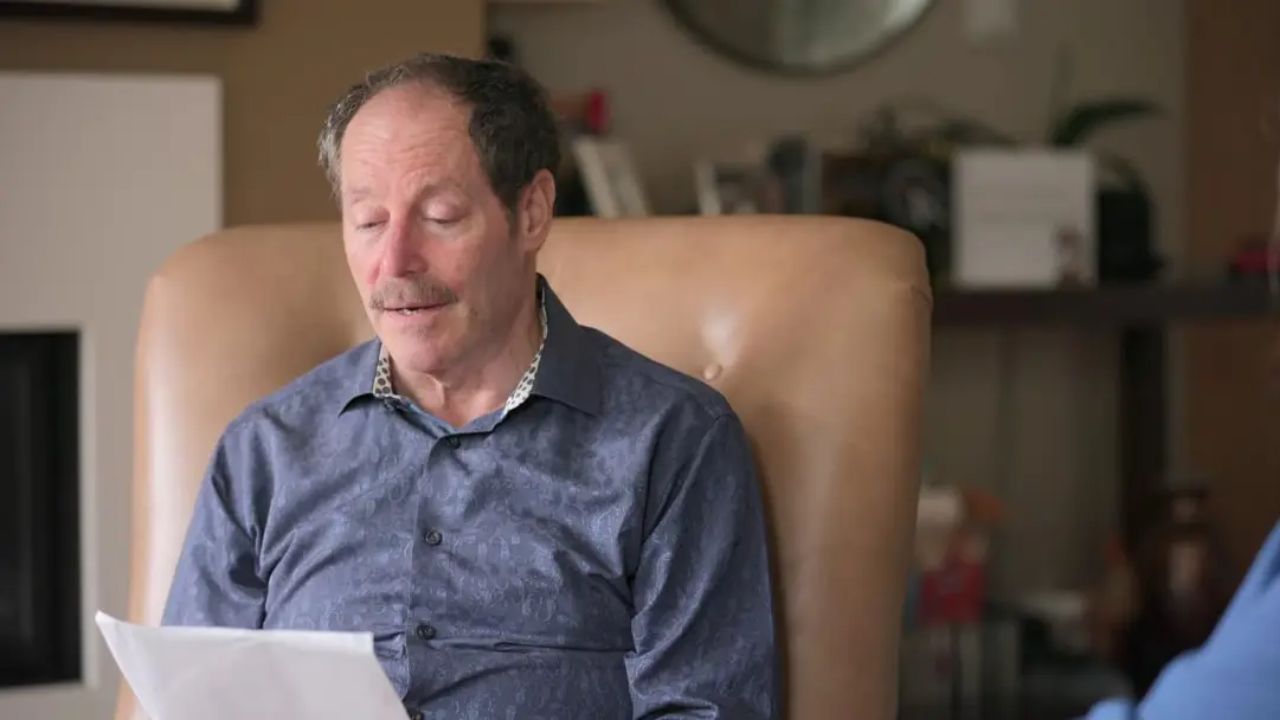 Steve Spitz is a cast member of the American reality show, Love on the Spectrum US. Steve from San Francisco is struggling to find his ideal partner and has been single throughout his life. Fans wonder what Steve from Love on the Spectrum US does for a living as he appears pretty rich, making Netflix viewers curious about his job. Steve’s last name is Spitz while his father is Magazine Publisher Harold Spitz. Some other queries surround Steve Spitz’s voice work, gloves, and work.

Basically, the show was initially released on the 19th of November 2019, and recently, on the 18th of May, the US version got released. Throughout the episodes of Love on the Spectrum, we get to see how seven cast members with autism explore their ways of finding their love life. For now, among all the cast members, let’s get to know more about Steve Spitz.

Who is Steve Spitz From Love on the Spectrum US?

Steve Spitz is a popular cast member of the reality show, Love on the Spectrum. Being aged 63, Steve was diagnosed as neurodivergent which had espoused people into thinking that Steve was a weird person. Talking about his situation, Steve tells, “Growing up, I always knew deep, deep, deep down that I didn’t really fit in. Inside of my brain, I knew something was different. I might be a little goofy, I might be a little bit weird, but you know what? The intentions are always good.”

When Steve Spitz from Love on the Spectrum was diagnosed, he made his way into meeting his personal assistant who later changed into being his life coach. Also, from his talk with his personal assistant, it has been found that Steve actually fears that he will never his love, and also told that he had been single for his entire life.

His exact words were, “I get really lonely here at home when I’m alone. To have a lovely lady, oh my goodness; that would be an absolute dream come true. I think I’m meant to be with a person, a woman. This loneliness thing is… it’s not for me.”

Trying to expunge the loneliness of his life, Steve told that he actually used several dating applications, and tried forming connections but none of them worked it out.

Thus, today, Steve Spitz has been making his cast on the reality show, Love on the Spectrum, and his eyes are hunting for the perfect ideal girl. Steve told, “looking for a lovely lady who is down to earth and who also is very accepting of my quirkiness, with a loving heart.”

What is Steve from Love on the Spectrum Doing Now?

Presently, the participant of the Love on the Spectrum, Steve Spitz is residing in San Francisco, California. He is surrounded by many helpful supporters, his best friend, Stan fills him with advice, and his assistant, Shorae helps Steve in operating the computer. Moreover, his life guide, Elain helps him out with body exercises.

Still today, his hopes of getting his ideal perfect girl are very high and Steve Spitz is quite optimistic about his hopes of finding one. What do you think, will Steve from Love on the Spectrum find a partner as per his thinking?