James and Emma From Love on the Spectrum: What Happened Between Them? 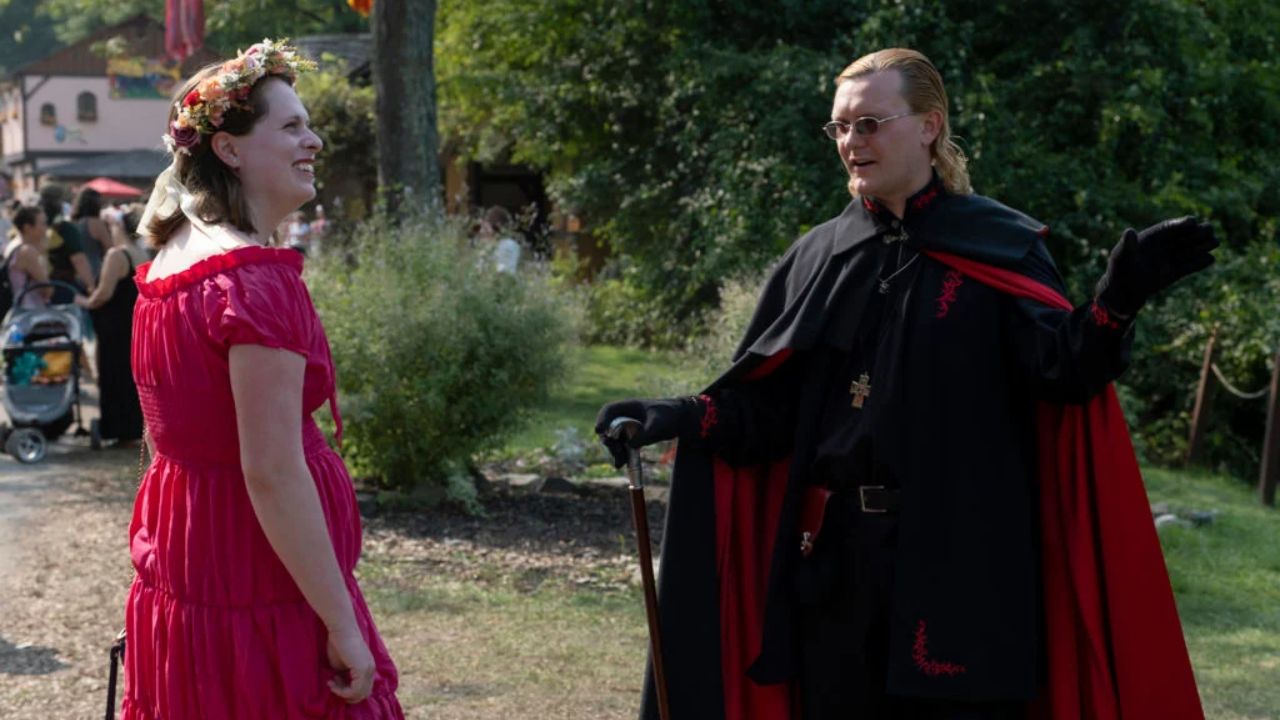 Everyone deserves to be loved, get love, and spread love regardless of how they are, and what they have been going through. Thus, focusing the autistic people as its cast members, Love on the Spectrum is actually one of the incredible shows. Among all the seven cast members, James and Emma caught up the heed and became the center of attention for their ongoing developing connection on the set of Love on the Spectrum. Do you know if James and Emma are still together?

James and Emma From Love on the Spectrum US

Acting as a wingman and a cupid to seven people with autism, the renowned streaming media, Netflix brought a reality show, Love on the Spectrum which released its third season on 18th May 2022. Typically, this American reality show will be helping its seven autistic cast members in finding their ideal partners.

James and Emma are both autistic, and they kind of connected on the set of Love on the Spectrum. More than claiming James and Emma as a perfect couple, we could rather call their relationship a situationship. Basically, James initiated a conversation with Emma as a way to know more about Olivia but their conversation actually changed to being their talking stage.

Getting to know each other well, James and Emma made it to having casual sex at Emma’s apartment, and this led them to meeting each other more often for the sake of fulling each other’s desires. However, with time, both Emma and James caught feelings toward each other.

Also, one particular day, Emma found a voice tape where James had confronted his feelings and told her how much he loved her. This videotape melted Emma’s heart, and she also decided to take their situationship to a further extent.

During a Christmas event on the set of Love on the Spectrum, James confronted his feelings and so did Emma, and their relationship was inclined towards being a committed love life filled with only love. However, later, Emma and James’ relationship slowly came to a downfall when an inconvenience occurred. So, are Emma and James still together?

Are Emma and James Still Together?

When James asked Emma for a Halloween party, Emma responded, “I really have enjoyed hanging out with you. I think that you’re a lot of fun, and like, really smart and everything, and like, really passionate… I would love to go to that party with you. However, I would like to go as friends if you’re open to that. Like, I really do have a great time with you, and I would love to meet up again, and I really do mean it.”