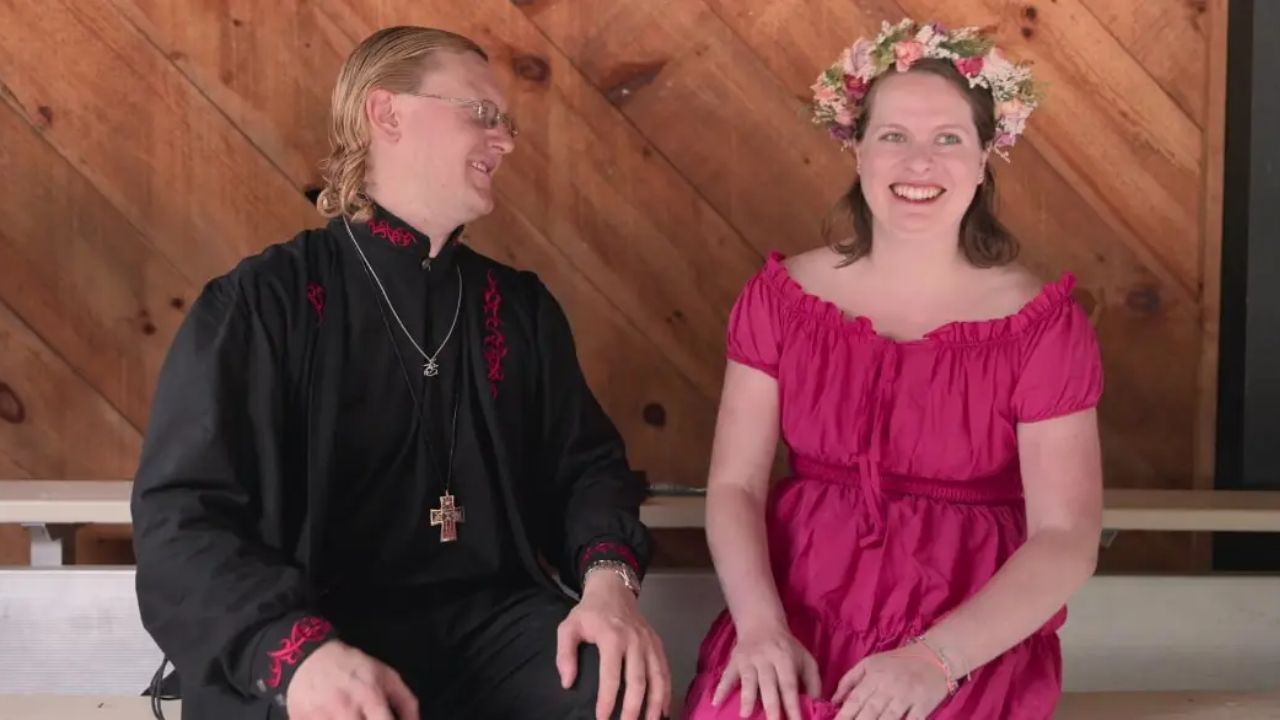 Emma is an autistic who is struggling to find love on the set of Love on the Spectrum US. Reddit wonders about Emma’s autism, Instagram, and YouTube. During her time in the Netflix show, Emma met James and they shared a connection on Love on the Spectrum. Let’s find out if Emma and James are still together.

Exploring the world of love and relationships, a new American television reality show, Love on the Spectrum premiered on Netflix on 18th May 2022 where seven cast members with autism have participated. Love isn’t about casually meeting someone and then making them their partner rather it’s about communicating with them, understanding them to the depth, and then accepting them for who they are.

Emma is one of the popular cast members of Love on the Spectrum. She is autistic, and still is trying her best to make her life normal and is now thriving to find a pair for herself. The hunt for her ideal partner led her into making her cast in the American television reality show, Love on the Spectrum, and in the show, she crossed her paths with James. For now, let’s get to know more about Emma.

Autism: Who is Emma from Love on the Spectrum US?

No matter how much busy we are with our lives, we crave someone who can comfort us, and give us hope when everything is surrounded by darkness. We hunt for love and that partner who could bring us the best when we are at our worst. A new American reality show, Love on the Spectrum is inclined toward acting as a platform for helping the seven autistic participants in finding their ultimate partners.

Immensely popular for her relationship with James, Emma is a participant in the American reality show, Love on the Spectrum. Emma has a weird personality, meaning, she is into ghosts and horror stories, and she literally dedicates her time to these topics.

During her cast on Love on the Spectrum, Emma met James. Actually, the 34-year-old, another cast member in the Netflix show, had signed up for a dating website, and thus, this is how Emma and James met.

Are Emma and James Still Together?

James had caught immense feelings toward Emma, and thus, had been wanting to spend more quality time with her. Eventually, he called Emma for the third date, and this date is where their things fall apart.

More than a date, it was a Halloween party, and Emma did accept the invitation and went to the party. On one hand, James had high expectations while on the other hand, Emma wasn’t bothered at all.

Emma’s words broke James’ heart but he was respectful toward Emma’s decision, and thus, they put their things to an end, and as of today, they are still friends.

Andy/Andrew Madoff’s Cause of Death: How Did He Die? Was It Because of Cancer? Read More