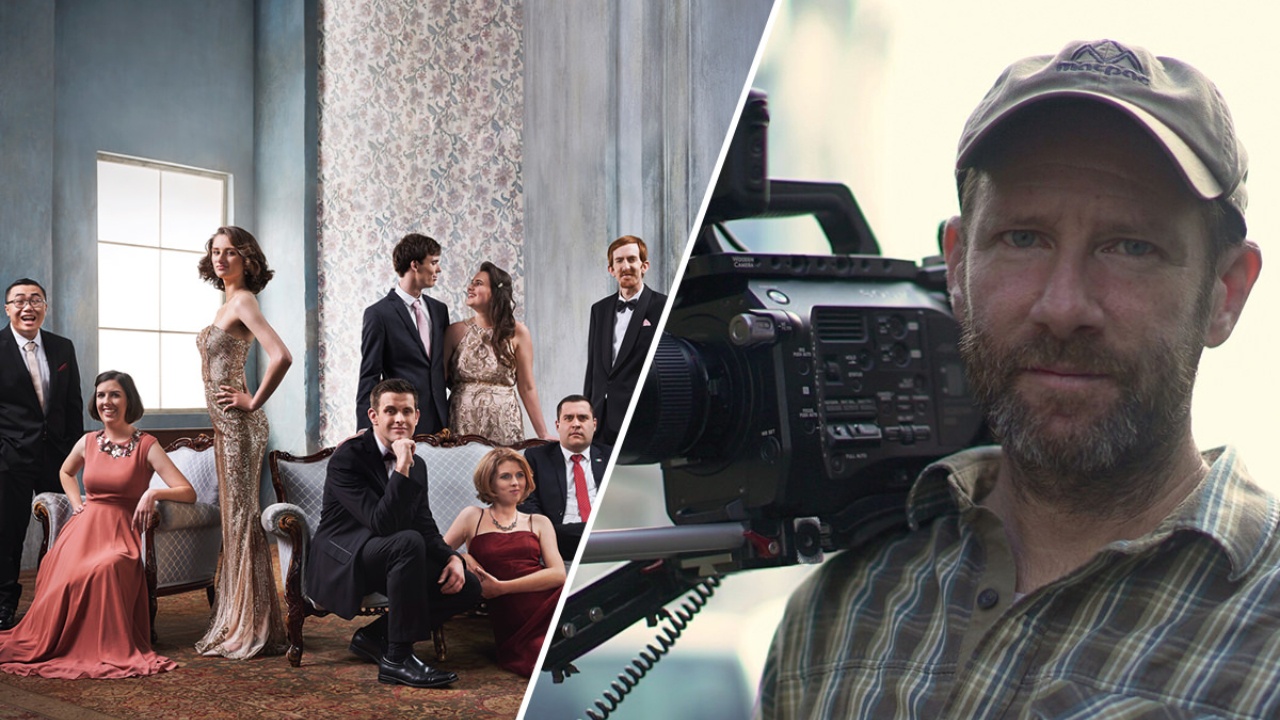 Cian O’Clery‘s recent show, Love On the Spectrum, explores the lives of autistic young adults as they navigate the realm of modern relationships.

He previously directed the show Employable Me, which was a commercial and mainstream hit, earning multiple prizes both in Australia and worldwide.

His two episodes of Changing Minds: The Within Story, an observational documentary shot inside a psychiatric facility, earned multiple honors in both the television industry and the human rights field.

Needless to say, Cian is drawn to initiatives that have something to say while keeping in mind who they are intended for.

Don’t confuse Netflix‘s latest documentary series Love on the Spectrum with some of the other reality dating programs.

While the love-centric show builds on the popularity of predecessors such as Love is Blind and Too Hot to Handle, it’s not a rivalry at all — it’s an opportunity for neurotypical individuals to comprehend the reality of going on dates with autism.

We previously discussed the relationships between Mark and Chloe, Ronan and Katie, Teo and Rosie, Jayden and Dan, and Jimmy and Sharnae. (Likewise, we touched on the filming location and similar shows!)

Those on the autism spectrum seek love just like everyone else, creator, director, and showrunner Cian O’Clery told The Wrap. He added it’s pretty gratifying and lovely to be able to show folks who aren’t picture-perfect, incredible-looking, vying for Instagram followers on an honest romantic journey.

To begin with, O’Clery and his crew did not pay casting agents to go outside and recruit their participants, who include seven singles and two couples on the autistic spectrum who all live in Australia.

Rather, they contacted autistic organizations, social circles, and handicap career firms, as well as setting up booths at comic conventions.

Cian explained their casting technique was the polar opposite of a typical dating program. They approached it as if they were recording a series on the criteria of the participants, not theirs.

They regarded themselves as somebody who have been invited into their lives to share their experiences. They’re not casting a program and getting people to sign up for something they can’t escape from.

Cian also spoke openly on the cast member with whom he maintains the most contact. He revealed he speaks to Michael every other day, but that’s primarily because he calls him about everything.

The two of them have a terrific relationship, and it was intriguing when they were in the early phase and Michael was one of those constantly calling the office. They noticed that he was one-of-a-kind and had a captivating personality.

The show creator Cian O’Clery‘s main ambition for Love on the Spectrum is that it would transform people’s perceptions about autism.

He explained they’re representing communities that are vastly underrepresented in the media. The most important thing he hopes viewers take away from the series is a better understanding of autism.

They’re portraying autistic narratives via the perspective of love and relationships, but the actual goal is to get to understand these characters and appreciate the spectrum of autism and that everyone is so unique. You just cannot make conclusions about it.

Before you leave, check out details of Katie’s Down Syndrome, and discover info about a potential Season 3. In addition, meet new members Heather and Kassandra.