Are Jayden and Dan from Love on the Spectrum Season 2 Still Together in 2021? 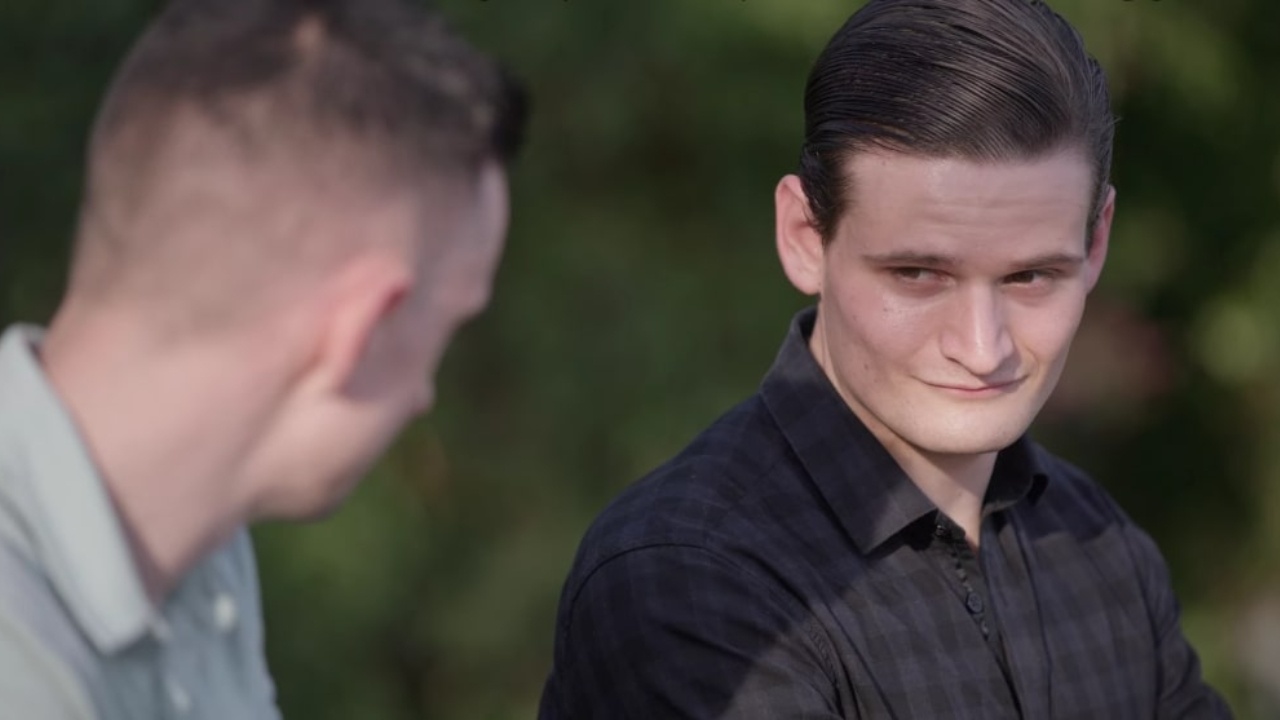 Fans are wondering if Jayden and Dan from Love on the Spectrum Season 2 are still together in 2021. Grab Jayden and Dan's complete relationship update.

Created by Cian O'Clery, Love on the Spectrum is one of the most innovative and well-managed reality dating shows on TV right now.

This Netflix series dives into the topic of how everybody needs love, no matter the kind of person you are or where you come from (as displayed by Michael), by following a group of individuals on the autism spectrum as they navigate the unexpected and daunting world of love and romance.

Because of this, its Season 2 cast, which includes Jayden, is no exception. So, now that the entire world has heard his story, let's see what he and his wonderful date Dan are doing in 2021.

On a side note, we previously discussed the relationships between Mark and Chloe, Ronan and Katie, Teo and Rosie, and Jimmy and Sharnae. (Likewise, we touched on the filming location and similar shows!)

Jayden Evans was raised in a home where no values were placed on him or his younger sibling, who is also autistic. Therefore, they found it pretty easy to grasp and embrace that they are not straight.

Jayden is bisexual, which he discovered during his teenage years and his brother is gay. Jayden, meanwhile, has only recently come to grips with the fact that he is on the spectrum.

He constantly tries not to conform to social conventions, but he does so if they sound right, have a logical explanation, or have a meaningful history behind them.

After deciding to find a companion, Jayden went on a couple of dates, one with Charlotte and one with Dan, both of which turned out brilliantly for him.

The former, on the other hand, simply preferred to stay as friends after enjoying some one-on-one time together, and they still meet to catch up regularly.

As for Dan, the flames and energy between him and Jayden were obvious on their date night, so it was no surprise that they backed it up with a quick kiss on date #2.

The fact that Jayden and Dan could have fun while discussing important issues was a promising sign for them.

Are Jayden and Dan from Love on the Spectrum Still Together in 2021?

Unfortunately, the future of Jayden and Dan's burgeoning romance is currently unknown. We know that their second date went just as well as their first, if not better.

However, it appears that they both want to keep their personal lives hidden from the public spotlight. As a result, little is known about them because they are either not present on social media or have their profiles set to private.

Nonetheless, because they are linked through these profiles, we feel hopeful about their bond. Therefore, even if it isn't a love affair, Jayden and Dan are still good friends, at the very least.

Before you leave, check out details of Katie’s Down Syndrome, and discover info about Love on the Spectrum Season 3. In addition, meet new members Heather and Kassandra.