Is Love on the Spectrum Real or Fake? 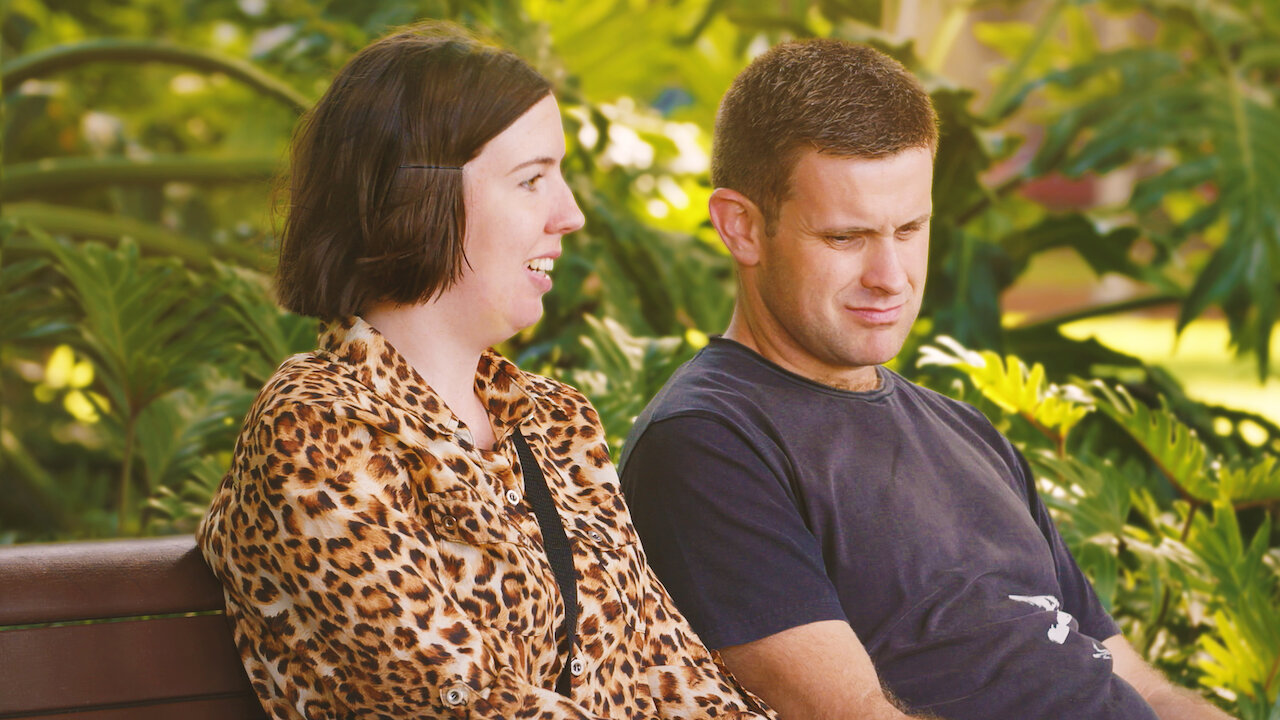 In terms of dating shows, Love on the Spectrum is a unique one. For neurotypical individuals, many believe that dating is a difficult social construct to understand. The Netflix series depicts autistic people yearning for love.

As the creator put it, people on the spectrum seek love just like everyone else. A genuine dating journey is wonderful to witness. Despite this, viewers are left wondering how real Love on the Spectrum actually is on Netflix.

Is Love on the Spectrum Real or Scripted?

One can understand the cynicism people have about reality shows, particularly dating shows. First and foremost, the selection process is rigorous due to the show’s specific requirements. Producers also interject, focusing on the more intense scenes to entice viewers.

Filmed in Australia, this particular show, on the other hand, avoids the usual drama that one would anticipate from such a topic. In fact, the show’s entire goal is to improve the representation of autistic people in these sectors.

Cian O’Clery talked about the casting process, and he remarked:

Our casting methodology was completely the opposite of a dating show. We look at it as we’re filming a series on the terms of the participants, not on our terms. We see it as we are people who are being allowed into their lives to tell their stories. We’re not casting a show and finding people up for something that they can’t get out of.

While shooting, the show intentionally breaches the fourth wall to portray the truth of an autistic person’s desire for love. For instance, Amanda asks the team if she may take a break while she’s out with Michael.

Another team member addresses the group in an attempt to dispel a misunderstanding. Love on the Spectrum is more of a pleasant, non-judgmental look at the romantic challenges of different people on the spectrum than a melodrama about love.

In the end, the show hopes to dispel common misconceptions regarding autism. The scenario is viewed via the prism of love since love is the most enigmatic and universally relatable thread.

I wanted to help bust some of the myths about autism—one of the biggest being that people on the spectrum aren’t interested in love and uninterested in relationships and intimacy.

So, how far advanced is it in its endeavor? Sarah Kurchak, a TIME magazine writer who is autistic, says:

Love on the Spectrum is, by and large, seemingly well-meaning and intermittently charming.

The series’ goal isn’t to startle or awe viewers; rather, it’s to enlighten them. Kurchak has picked out certain possible faults, such as concentrating on the participants’ outlandish wardrobe preferences.

The series takes a significant step forward when it comes to accurately portray autism and how it could affect somebody’s love life, but Sarah has been swift to evaluate herself and draw the same conclusion as us.

Before you leave, check out Love on the Spectrum similar shows. Plus, have a look at what Michael is up to now!

In addition, find out whether Ronan and Katie (her Down Syndrome), Jimmy and Sharnae, Teo and Rosie, Jayden and Dan, and Mark and Chloe, are together in 2021!

Will there be Love on the Spectrum Season 3? On top of that, meet director Cian O’Clery, and newcomers Kassandra and Heather.