Love on the Spectrum Season 3 Release Date on Netflix 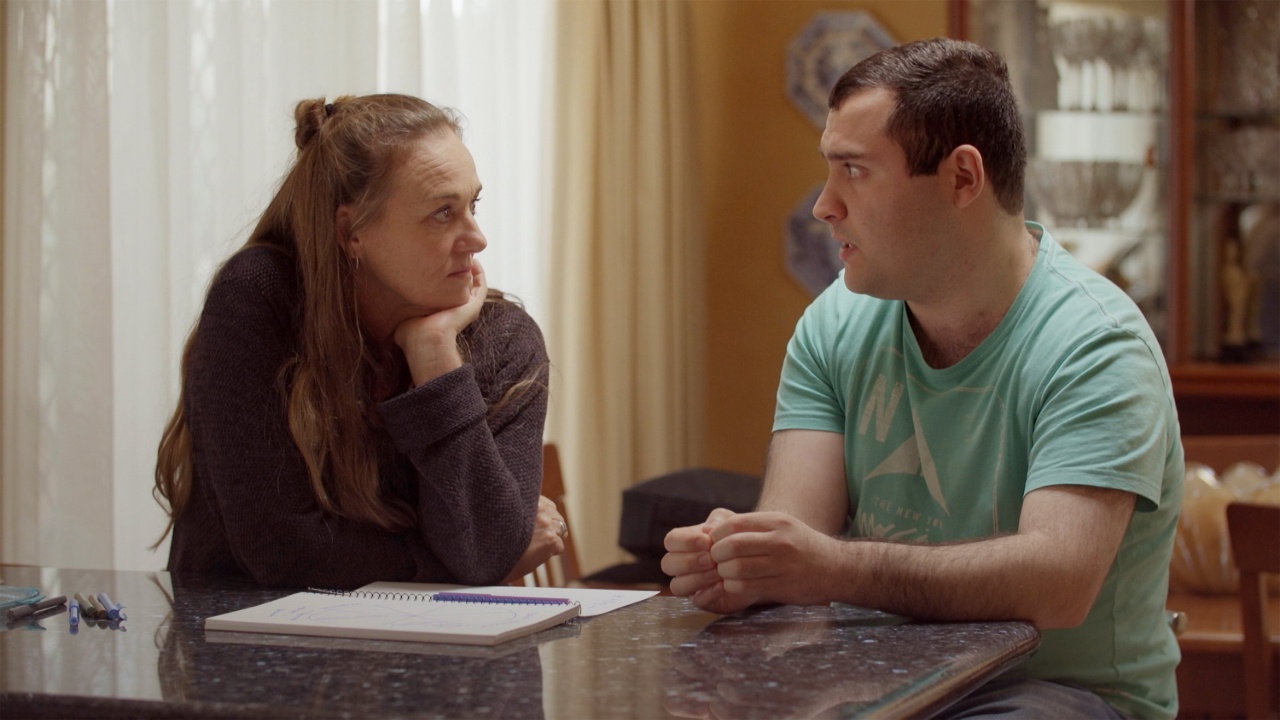 Love on the Spectrum is a reality dating show that follows numerous autistic people as they negotiate the realm of dating with the hope that they get to meet their perfect companion. We all crave love, affection, and tenderness, regardless of who we are or where we come from.

And this great production portrays a community that is rarely seen in mainstream media. Furthermore, because it does not impose any setting, drama, or competition, the show offers us genuine points of view.

The show, created by Cian O’Clery, initially premiered on 19th November 2019 on ABC (Australia). Following its triumph in its home country, the show became available on Netflix on 22nd July 2020.

If you’ve already binge-watched the first two seasons and are looking for information about season 3, don’t worry; we’ve got every detail you seek.

Love on the Spectrum Season 3 Release Date on Netflix – Renewed or Canceled?

Season 2 of Love on the Spectrum, filmed in New South Wales, Australia, dropped the complete episodes on Netflix on 21st September 2021. The season comprises of 6 episodes, each lasting 37-44 minutes and providing pure feel-good pleasure.

However, prior to its release on the streaming service, the second season premiered on ABC in Australia on 18th May 2021.

As of this writing, no party participating in the potential Season 3 has made any official announcement. This indicates that the show is either on hiatus or has not yet been planned. However, considering the show’s positive reception, there is a good chance it may be revived.

But, if we’re being honest, we know that the prospects of the station greenlighting the third season are primarily dependent on whether Love on the Spectrum Season 2 achieves consistent financial profitability.

Given how the program has gained a worldwide audience via Netflix, there is a greater chance of establishing a consistent viewership.

In other words, assuming edition 2 is a smash hit and is renewed before the end of 2021, we could see Love on the Spectrum season 3 on ABC (Australia) followed by the streaming giants Netflix in Q3 2022.

Love on the Spectrum Season 3 Cast – Who Can We Expect?

Because Love on the Spectrum is a series about the romantic lives of autistic people, Jodi Rodgers is everpresent to assist them to understand and assess the various levels of interaction and emotions.

After all, she is a sexologist, therapist, and relationship specialist who works with people with impairments.

From the beginning to the finish, Jodi acts as a gently guiding hand to assist people to speak what they wish to say. Given her importance in the documentary, she may resurface for season 3.

More significantly, there will be lovely autistic folks, some of whom will be getting ready to enter the dating scene, while others will be discussing their relationships.

If Love on the Spectrum is extended for Season 3, we may expect to see a lot of new faces. But there’s also a good chance we’ll see some familiar faces return.

After all, Michael, Mark and Chloe, and the lovely Jimmy and Sharnae appear in the first two seasons of the show. As a result, the candidates for Season 3 could be a mix of those we met in the previous season and newcomers.

Meanwhile, many fans wonder, is Love on the Spectrum real?

Before you leave, find out if Jayden and Dan, Teo and Rosie as well as Ronan and Katie (her Down Syndrome) are still together in 2021.

Likewise, check out shows like Love on the Spectrum on Netflix. On top of that, meet newcomers Kassandra and Heather, and director Cian O’Clery.