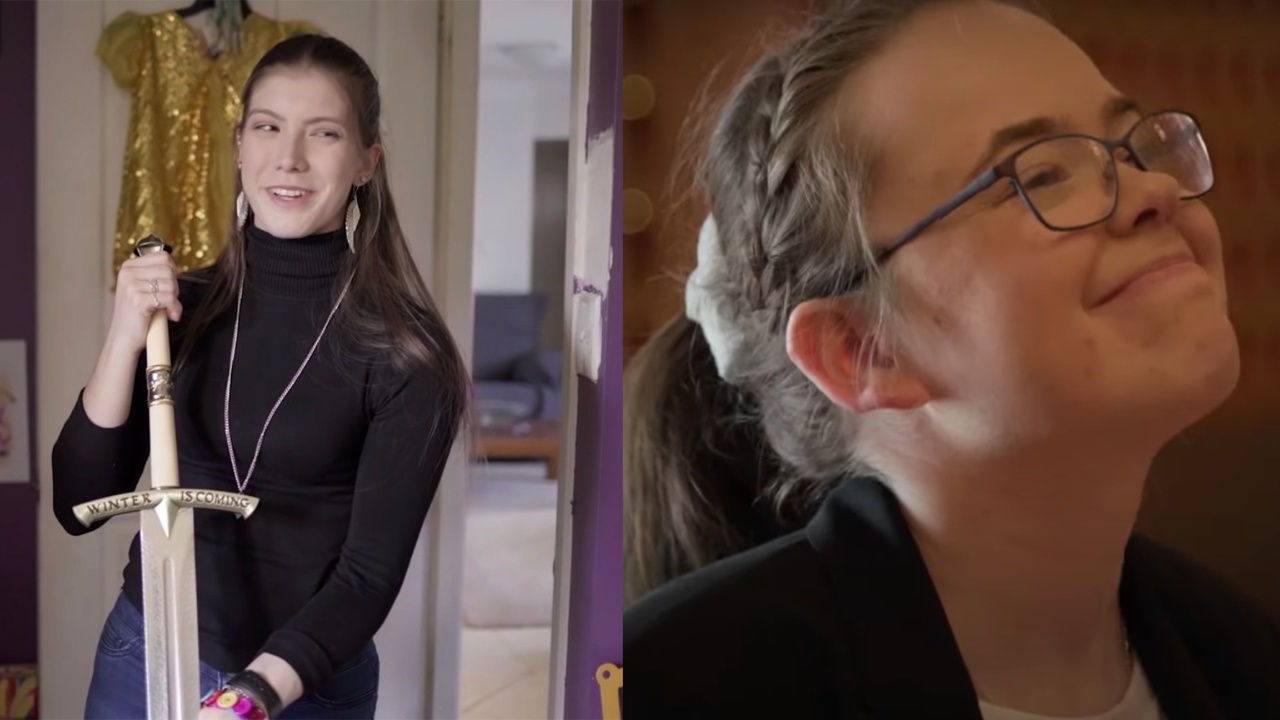 Kassandra and Heather feature on Love on the Spectrum Season 2 on Netflix. Kassandra is active on Instagram, but the same can’t be said for Heather.

The Netflix original series Love on the Spectrum made its return with a Season 2. If you haven’t seen the first season, this is a real documentary series that depicts autistic young adults as they explore love, romance, and relationships.

There are six episodes, each about 45 minutes long, in which we learn about the dating experiences of those on the autism spectrum. Along with a new batch of singles, certain Season 1 cast members, such as the charming Michael Thomas returns still yearning for love.

People who help and encourage the cast members along their adventure make cameos throughout the show, including their family, friends, a relationship counselor, and a licensed psychologist.

We previously discussed the relationships between Mark and Chloe, Jayden and Dan, Ronan and Katie, Teo and Rosie, and Jimmy and Sharnae.

Filmed in New South Wales, Australia, Love on the Spectrum Season 2 introduces us to Kassandra and Heather in different installments. Let’s get to know them in more detail.

Who is Kassandra from Love on the Spectrum Season 2?

Kassandra, a cosplay queen, is another newcomer on Love on the Spectrum Season 2 on Netflix. This 27-year-old is outspoken and enjoys being really bizarre. How strange is she? She collects plush toys as well as teeth!

Kassandra has over 1.9k followers on the picture-sharing platform. Taking a quick glance at her Instagram, it comes as no surprise that fans are fascinated by her.

Michael, one of the most beloved characters from both seasons of Love on the Spectrum on Netflix, longs to meet a companion, become a husband, and own a home. His main stumbling block is if she is tomboyish or goth and does not like to dress formally on occasions.

The 27-year-old has given it his all, but things haven’t gone as well as he had wanted. On the separate installments, we saw him on dates with Amanda followed by Heather.

The latter has generated quite a curiosity on the internet. However, details about Heather in the public domain are few and far between.

Meanwhile, Michael has chosen to put his love hunt on hold in order to focus on spirituality, believing that his soul mate will find him spontaneously. Michael remains a fan of Gilligan’s Island, as well as English and German culture.

Before you leave, check out details of Katie’s Down Syndrome, director Cian O’Clery, and discover info about a potential Season 3. In addition, enjoy these similar shows!