Meet Michael Thomas from Love on the Spectrum on Instagram 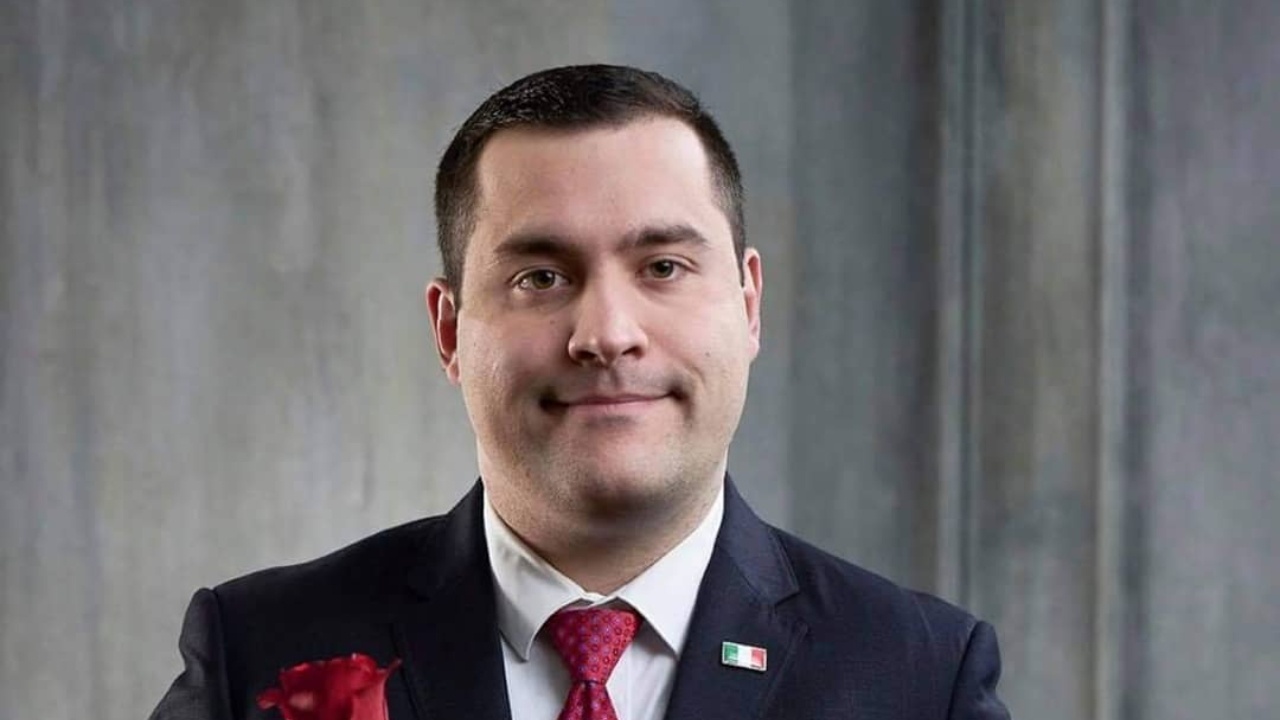 Love on the Spectrum accomplished the near-improbable by combining many of the best qualities of a top-notch Netflix series into a single offering.

No matter if it brings a tear to our eye, a giggle, or a smile to our face, their new offering last year is one of the most illuminating and entertaining shows about the difficulties that individuals with autism face when it comes to dating, without the undermining components of shows like The Undateables.

However, we were left somewhat hastily when the program concluded with no clear clarification as to what transpired with some of the more recognizable personalities on the show.

'Did Michael Thomas discover true love?' is one of the lingering questions on most viewers' minds.

What is Michael from Love on the Spectrum Doing Now?

One of the most endearing cast members on Netflix's Love on the Spectrum is Michael Thomas, who has a quirky take on life and a deep desire to find a partner.

Likewise, one of the most charming aspects of the show filmed in Australia is seeing him bond with his family, especially with his mother.

Michael Thomas' life appears to have remained pretty much the same since his appearance on Love on the Spectrum.

He told them in a Netflix update clip that while he's not employed, he watches TV and learns acting with the aim of becoming a voice actor someday.

Find Michael Thomas from Love on the Spectrum on Instagram

Although he hasn't met his special person and fell in love yet, Michael Thomas is using a dating app and is still seeking his soulmate.

Despite this, he admits that the toughest aspect of appearing on the show was managing to keep the conversation going.

He said to Netflix that his five future aspirations are to purchase a home, adopt a cat, get married, become rich, and start a career as a voice actor.

The reality star seems to be relishing his newfound fame as well. People on the street have praised him for how great he is, Michael told ABC Illawarra. He said he loves the attention he receives from fans.

Before you leave, make sure to check the details of Love on the Spectrum Season 2! Also, take a glance at its similar shows!

In addition, find out whether Ronan and Katie as well as Mark and Chloe are together in 2021! How was Jimmy and Sharnae's delightful wedding? What about Jayden and Dan?

Furthermore, learn whether this reality show is real or fake!

Elsewhere, what's up with Teo and Rosie? Facts about Katie's Down Syndrome are on the menu as well!

On top of that, meet director Cian O'Clery, and newcomers Kassandra and Heather.