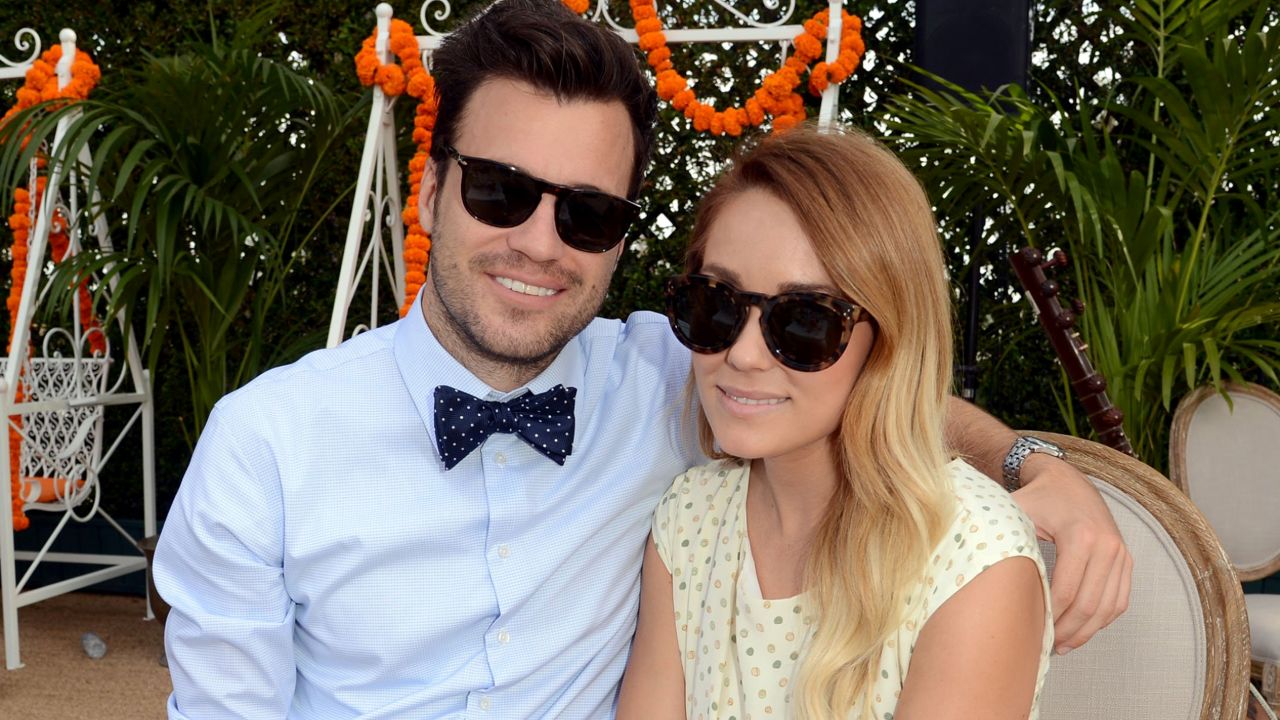 Lauren Conrad is living in marital bliss with her husband William Tell, who is a lawyer more known as a former member of the band Something Corporate. Lauren and William got married in a beautiful wedding ceremony in Santa Ynez, California. Lauren Conrad and her spouse William Tell share two children, Liam and Charlie. The family of four looks adorable together. Lauren Conrad recently appeared on Netflix’s Get Organized With The Home Edit Season 2.

Lauren Conrad is an American television personality, fashion designer, and author who rose to fame when she was 18 years old when she starred in the reality television series Laguna Beach: The Real Orange County, which documented her and her friends’ lives in their hometown of Laguna Beach, California in September 2004. She got her own spin-off series The Hills which she starred in for five seasons out of six from 2006 to 2009.

She moved to Los Angeles and pursued a career in fashion in the fashion industry simultaneously with her career as a reality star. During the production of The Hills, she began attending the Fashion Institute of Design & Merchandising.

She also worked for Teen Vogue and Kelly Cutrone‘s public relations firm People’s Revolution as an intern. She later went on to found the fashion lines LC Lauren Conrad and Paper Crown. She also co-founded the fair trade online store The Little Market.

She has also written and published many books, which included novels like L.A. Candy which was about a woman named Jane Roberts – a character inspired by Lauren Conrad herself – who moved into Los Angeles, the sequels Sweet Little Lies and Sugar and Spice, the spinoff trilogies The Fame Game, Starstruck, Infamous.

She also published style and fashion guides Lauren Conrad Style and Lauren Conrad Beauty. She launched a podcast Asking for a Friend in 2019.

Lauren Conrad recently appeared in Netflix‘s Get Organized With The Home Edit Season 2 on the fourth episode as one of the celebrity clientele.

Her latest appearance in yet another reality show as a celebrity guest has got her fans talking about her. Seeing her in her home, viewers are eager to know more about her personal life, especially about her husband William Tell.

William Tell is a lawyer who is more known as a former rhythm guitarist and backing vocalist – one of the members of the piano rock band Something Corporate.

He was born on February 7, 1980. When he was 18, he started going to college at Cal State, Chico. The future lawyer particularly didn’t enjoy his time in college and didn’t find it very intellectually stimulating. Since he had a little bit of music in him from a young age when he learned to play guitar from his father and started writing his own songs, he didn’t stick to college when his heart was not in it.

So, William Tell came home after his freshman year and talked to his parents about not wanting to go to college, and told them he wanted to take a year off to try to do music.

He joined Something Corporate in March 2001 sometime after he temporarily filled in for the rhythm guitarist. He played with them for three years during which the band released EP Audioboxer and two full-length albums Leaving Through the Window and North. They also toured with other bands like New Found Glory.

When the band was on a break from touring, William Tell decided to pursue his own solo music career. So, he left the band in February 2004. He returned home to California and began writing songs. For the next two years, he continued writing and rewriting material, as well as recording.

Finally, in 2006, he signed with Universal Records’ subsidiary New Door Records as a solo artist. With his materials from his writing and recording days, he began putting the final touches on his debut album. On March 13, 2007, William Tell released his 10-track solo debut album titled You Can Hold Me Down which was named after one of the songs.

His solo music career failed to take off and he didn’t see half the success he saw when he was in Something Corporate. So, after years of trying to make it big, he gave up and decided that going back to school was a better and foolproof plan for his future. He earned a J.D. degree from USC Gould School of Law in 2014.

As for his relationship with Lauren Conrad (@laurenconrad), the pair of them first met in 2012 on a Valentine’s Day blind date and hit it off instantly. It was not, however, the first time the reality star saw her future husband. She had watched him perform when he was in the band.

The couple welcomed their first child Liam in July 2017, and the second one Charlie in October 2019.

Before you leave, check out Joanna’s headbands.