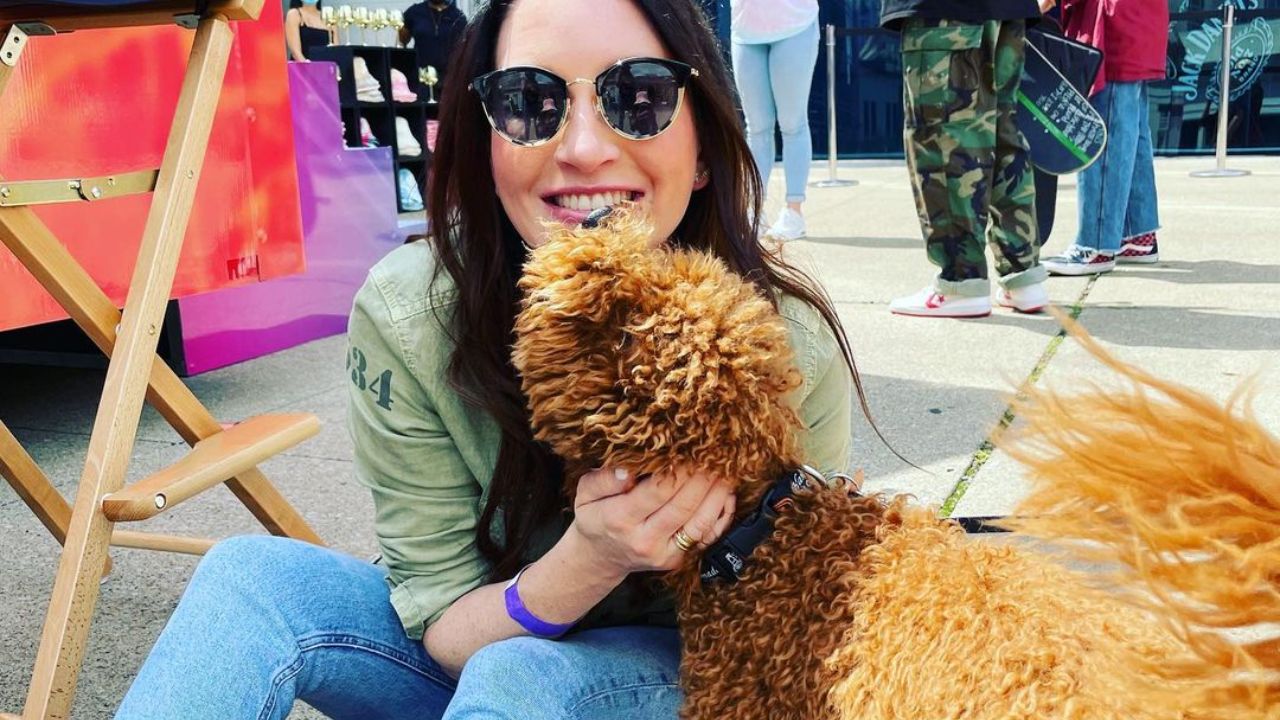 Clea Shearer is estimated to have accumulated a net worth of a whopping $4 million as of 2022. Her reality show with Netflix Get Organized With The Home Edit has largely contributed to it. Before the show, a substantial part of Clea Shearer’s income came from her home organizing business The Home Edit. She has also co-authored two books which are New York Times bestsellers. Some queries surround Clea Shearer’s new house in Nashville, Tennessee.

Clea Shearer from the Get Organized With The Home Edit fame on Netflix, is a 40-year-old home organization expert, businesswoman, and author. She was born on February 1, 1982, in Los Angeles, California.

Attending Parsons School of Design, she pursued her degree in fashion. However, she ended up not following through with it and ventured into organizing with The Home Edit. And the rest, as they say, is history.

Ever since Netflix came up with Get Organized with The Home Edit in September 2020, people have been made aware, in the mainstream, of professional home organization experts.

With the experts, Clea Shearer (@cleashearer) and Joanna Teplin helping their celebrity clientele work out their messes and sort their stuff in the reality show, the viewers of the Netflix show are not only treated to the views of where celebrity dwells, not only have they got the inside access of their homes but they have also been left speechless by the mess-sorting miracles of these two women.

Having found their fame by helping people organize, people have developed an ingenious curiosity about their careers. They are much interested in knowing whether their home organizing is their full-time career.

Keeping dignity of labor in mind, not all jobs pay well. Does decorating and organizing pay satisfactorily? One has to sustain their living. Sure, the women have landed a Netflix deal which has turned out to be a hit among the audiences. But before that, what did they do and how did they earn and how much did they earn.

After the reality show on the giant streaming platform, what has changed for them, and how much is their net worth?

Let’s find out the net worth of one-half of The Home Edit Clea Shearer.

Much of what she has earned pre-Get Organized With The Home Edit has to be credited to the success of The Home Edit. After Clea Shearer relocated to Nashville, she formed a friendship with Joanna Teplin, which soon turned into a business partnership as well.

Clea’s knack for arrangement and designing, paired with Joanna’s creativity led them to form The Home Edit, a lifestyle-based business organization in 2015.

The Home Edit charges a handsome sum for its services, so it can be safely assumed that Clea and Joanna earn impressive figures. You can check out the prices for their services listed on The Home Edit website. They charge $185 per hour for local in-home consultation services in Nashville, and in Los Angeles $250 per hour.

The friends and business partners also co-authored The Home Edit: A Guide to Organizing and Realizing Your House Goals, which is a manual to help organize house room-by-room, and The Home Edit Life: The No-Guilt Guide to Owning What You Want and Organizing Everything, which is a manual to discover organizing style and fit in with the lifestyle. Both the books made it to the list of New York Times bestsellers.

Not to mention the life-changing deal she managed to land with Netflix, she has also made a lot as a co-host of Get Organized With The Home Edit. She has also appeared in shows like Master the Mess.

Having garnered a massive fan following on social media, she could also be earning through the promotion of products on her social media handles.

With these varieties of ventures including book-writing, home organization business, a reality show based on that, and a brief stint at acting, Clea Shearer has amassed a net worth of a whopping $4 million.