Meet Clea Shearer from Get Organized with The Home Edit Season 2 on Netflix! 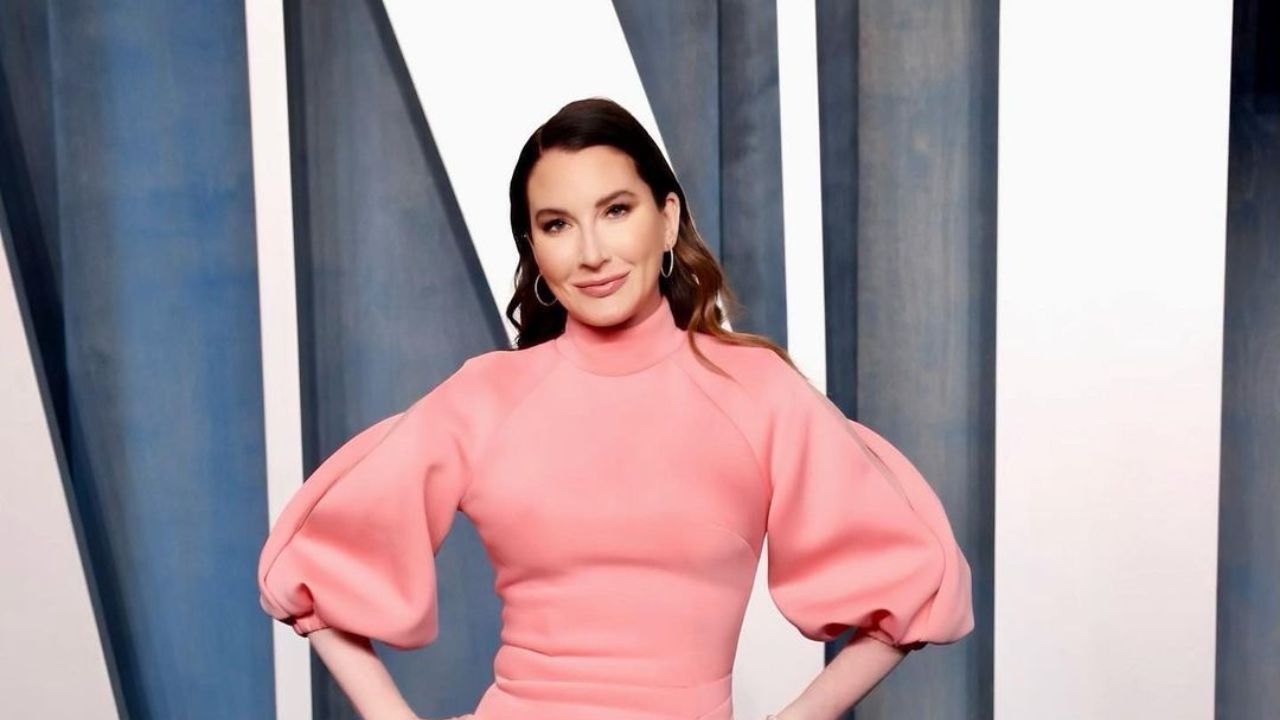 Clea Shearer is the co-founder of The Home Edit, as well as the co-host of the Netflix show Get Organized with The Home Edit and a New York Times best-selling author. Currently, 40 years of age and celebrating her birthday on February 1, Clea Shearer is presently the subject of plastic surgery. The reality star’s parents are Nathan Cummings (father) and Roberta Friedman (mother). She is married to her husband John Shearer. Clea’s net worth is estimated at $2 million in 2022. Other queries include Clea Shearer’s Wikipedia, family, and Sara Lee Corporation.

The show showcases organizing gurus who teach celebrities and regular clients how to save space, time, and energy at home by maintaining a clean and sustainable environment.

The first season of the Netflix show was released in 2020. However, the home organizing queens are back again. Yes, your favorite home organizing show is soon to be released. Get Organized with The Home Edit Season 2 premieres on Netflix on April 1 and features Clea Shearer and Joanna Teplin helping individuals simplify their lives.

One of the pro-organizers, Clea Shearer, is attracting a lot of attention with her vibrant and instant personality. Here is everything we know about Clea Shearer.

Previously, we touched on Clea’s parents, and Joanna Teplin’s husband, headbands, and net worth.

Who is Clea Shearer from Netflix’s Get Organized with The Home Edit?

Clea Shearer is a businesswoman, author, and actress from the United States. She is best known to the general public as the co-founder of The Home Edit, a blog that began in August 2015. The Home Edit (@thehomeedit) is a book and now a company that offers home organizing and design advice.

Clea Shearer (@cleashearer) has been pretty successful as this business continues to develop as a result of her hard work. Clea is also a mother of two children and a married woman.

She started working as a PR Manager at Coach, Inc. right after graduating in 2004, and after a year, she moved to Saks Fifth Avenue’s fashion and PR office.

Clea worked as a Southeast Director at Laurel & Wolf for six months after the Shearer family moved to Nashville until she met Joanna Teplin, with whom she co-founded The Home Edit, a full-service home organizing company, in the fall of 2015.

The two ladies met through a common friend and mapped out the whole idea for their new adventure, which is now a well-known company, in less than a day.

Before appearing on Netflix, the duo starred in the home renovation series Master the Mess, which is produced by Hello Sunshine, a business co-founded by Reese Witherspoon.

Clea married John Shearer (@johnshearer) in May 2009, and the couple has managed to keep the spark alive in their relationship even after a decade. Despite having a journalism degree, John has been a well-known figure in the entertainment sector for a long time.

Everything You Need To Know About Season 2 Of Netflix’s Get Organized with The Home Edit: Trailer, Release Date and Time, Celebrity Guests

The return of Netflix’s favorite home organizing specialists is here. In Season 2 of Netflix’s Get Organized with the Home Edit, Clea Shearer and Joanna Teplin return to tackle even more cluttered closets and out-of-control garages.

In September 2020, the first season of the Netflix original premiered. Shearer and Teplin’s color-coordinated approach to organizing, as well as unique glimpses inside the homes of celebrities like Reese Witherspoon, impressed viewers.

The Home Edit creators Clea Shearer and Joanna Teplin take on a range of new organizing tasks with a bevy of famous guests in the season two trailer, which was published on March 1 by the streaming platform.

New episodes of Get Organized with the Home Edit are now available on Netflix. Season 2 premiered on Netflix on Friday, April 1 at 12 a.m. ET. Season 2 includes even more spectacular makeovers and larger organization initiatives than season 1.

It also gets a glimpse inside Shearer and Teplin’s homes as they try to manage their hectic personal lives with their demanding work lives.

Get Organized with the Home Edit Season 2 has Teplin and Shearer helping a mix of average individuals and celebrities with their organization difficulties, similar to the previous season.

Before you leave, check out Clea’s impressive net worth and Lauren Conrad’s husband.