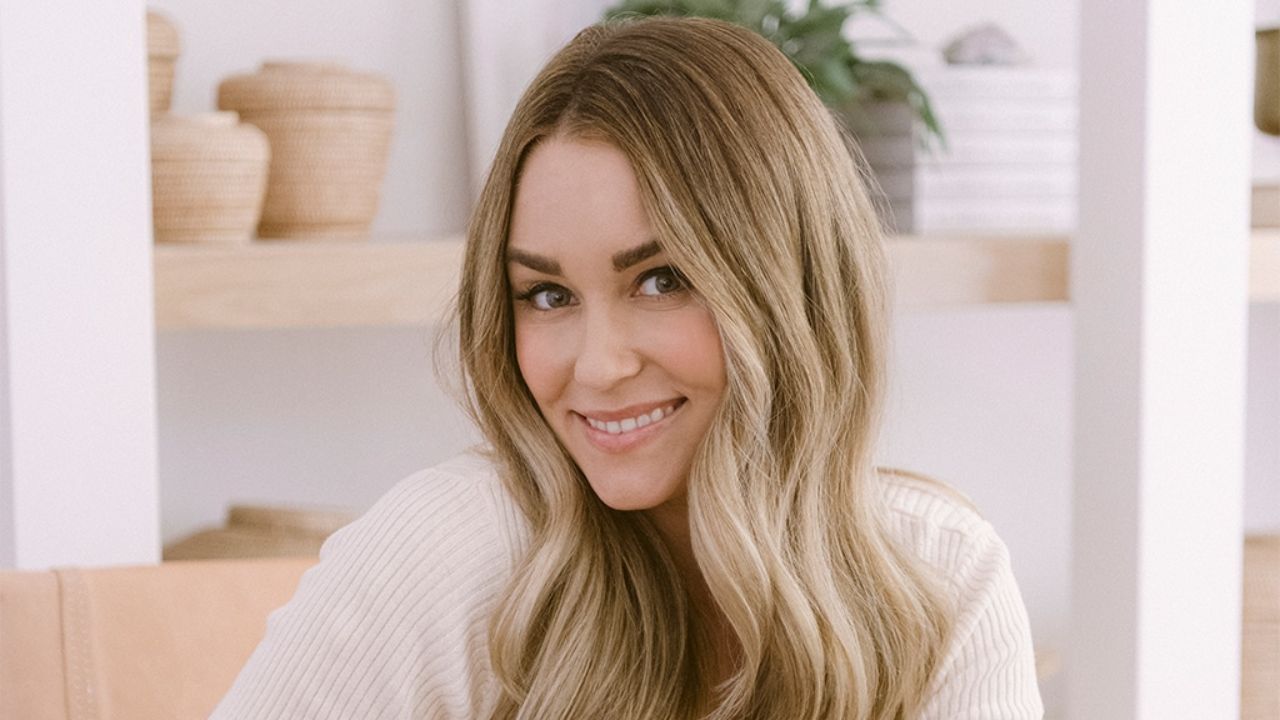 Lauren Conrad has amassed a net worth of $40 million as of 2022. Aside from having very successful fashion lines like LC Lauren Conrad with Kohl’s which is still thriving, she was also, at one time, the highest-paid reality star. Lauren Conrad is also a New York Times bestselling author who has published nine books altogether. She owns many properties. Some fans also wonder about Lauren Conrad’s family net worth,

Lauren Conrad is an American television personality, fashion designer, and author who rose to prominence when she was an 18-year-old after being cast in the reality television series Laguna Beach: The Real Orange County, which documented her and her friends’ lives in their hometown of Laguna Beach, California.

She went on to launch several fashion lines and write many books after that. She recently appeared in Get Organized With The Home Edit on Netflix as a celebrity client to the organization experts Clea Shearer and Joanna Teplin.

Her recent appearance has sparked curiosity about her, and watching her in her lavish home has made people wonder about her net worth.

How Much is Lauren Conrad’s Net Worth?

Lauren Conrad (@laurenconrad) had had the perfect rags to riches transformation in her life. Not literal rags but for the showbiz, she really did build an empire for herself from a very humble background.

It all started when she was cast in a reality show at the age of 16. She was studying at Laguna Beach High School when she and several of her fellow students from the school were chosen to become members of the cast of MTV’s reality television series Laguna Beach: The Real Orange County.

The series that documented their lives during high school turned out to be a major hit for the network and did wonders for Lauren Conrad as well. Especially, because the Season 1 of the show focused much on the love triangle between herself, Kristin Cavallari, and Stephen Colletti, and the subsequent feud between the former two.

Because she was at the center of the young teenage love drama, it was not likely that the viewers were going to forget her anytime soon.

Lauren Conrad, very smartly and resourcefully, displayed a career-consciousness at that young age and capitalized on the clout she got from starring in one of the most successful reality shows. She had always been very interested in fashion and had expressed a desire to start a career in the fashion industry when she was only a sixth-grader. According to her father, she was an artist and her real love was fashion.

So, banking on the fame Laguna Beach County brought her, she set out for a career in the fashion world. Taking her ambitions seriously, she attended the Academy of Art University in San Francisco after high school graduation in 2004. She went there for only one semester, and there she met Heidi Montag.

To give all of her to a career in fashion, she even took the risk of leaving the reality series, that made her famous in the first place, after the second season, and started attending the Fashion Institute of Design & Merchandising in Los Angeles.

Lauren then took her acting gigs and the hustle for the fashion career side by side. A year after she departed from Laguna Beach County, she got her own spinoff series The Hills, which chronicled the lives of herself, her housemate Heidi Montag who she met at the Academy of Arts, and their friends Audrina Patridge and Whitney Port.

During the production of her second reality show, Lauren Conrad did an internship with Teen Vogue under the direction of West Coast Vogue editor Lisa Love. She also interned for Kelly Cutrone‘s public relations firm People’s Revolution.

Though she earned $125,000 per episode of The Hills, which arguably made her the highest-paid reality star in the world at that time, Lauren continued on with the show only till the fifth season and then left to pursue other activities in May 2009.

By that time, she had already premiered her first fashion line The Lauren Conrad Collection which she did in March 2008. She soon discontinued the line after very underwhelming sales figures.

Next fall, after a bit of familiarizing herself with the fashion world she did after she left The Hills, she launched her second fashion line, LC Lauren Conrad, in collaboration with Kohls, which turned out to be a major success for her.

Encouraged by the success, she went on to expand the fashion line with a bedding collection. She also released limited-run Cinderella, Minnie Mouse, and Bambi-inspired collections for the line in February, May, and October 2015, respectively.

During New York Fashion Week in September 2015, she introduced an upscale runway collection for the line and in 2017, she launched an affordable swim line at Kohl’s.

Since the launch of the brand more than a decade ago, LC Lauren Conrad with Kohl’s is still going very strong and is earning loads for her. The fashion line has grown exponentially and is now stocked across all Kohl’s stores in 1155 locations in the USA.

But that brand’s not the only one she has to her name. In April 2011, she launched a website The Beauty Department with her makeup artist Amy Nadine and her hairstylist Kristin Ess. In August of the same year, she released her third fashion line Paper Crown. She co-founded the fair trade online store The Little Market in 2013.

In August 2020, she launched Lauren Conrad Beauty, a line of affordable and eco-friendly make-up with 4 make-up products, and by September 2020 she expanded it to 10 make-up products and 10 skincare products with announcements of more products being developed for a later date.

Apart from the many successful fashion lines, Lauren has also delved into writing. She not only wrote fashion and style guides Lauren Conrad Style and Lauren Conrad Beauty. But she also penned novels like LA Candy which was about a woman Jane Roberts, a character that she based on herself. She published a spin-off trilogy called The Fame Game. She saw success in writing as well and became a New York Times bestselling author.

With very notable and successful ventures in the fashion world as well as in writing, not to mention starring in two of the most popular reality shows and occasional appearance as a guest star in many others, it is not surprising that Lauren Conrad has amassed a net worth of $40 million.