Who Killed Oscar in On My Block Season 4? Spooky’s Death Explained! 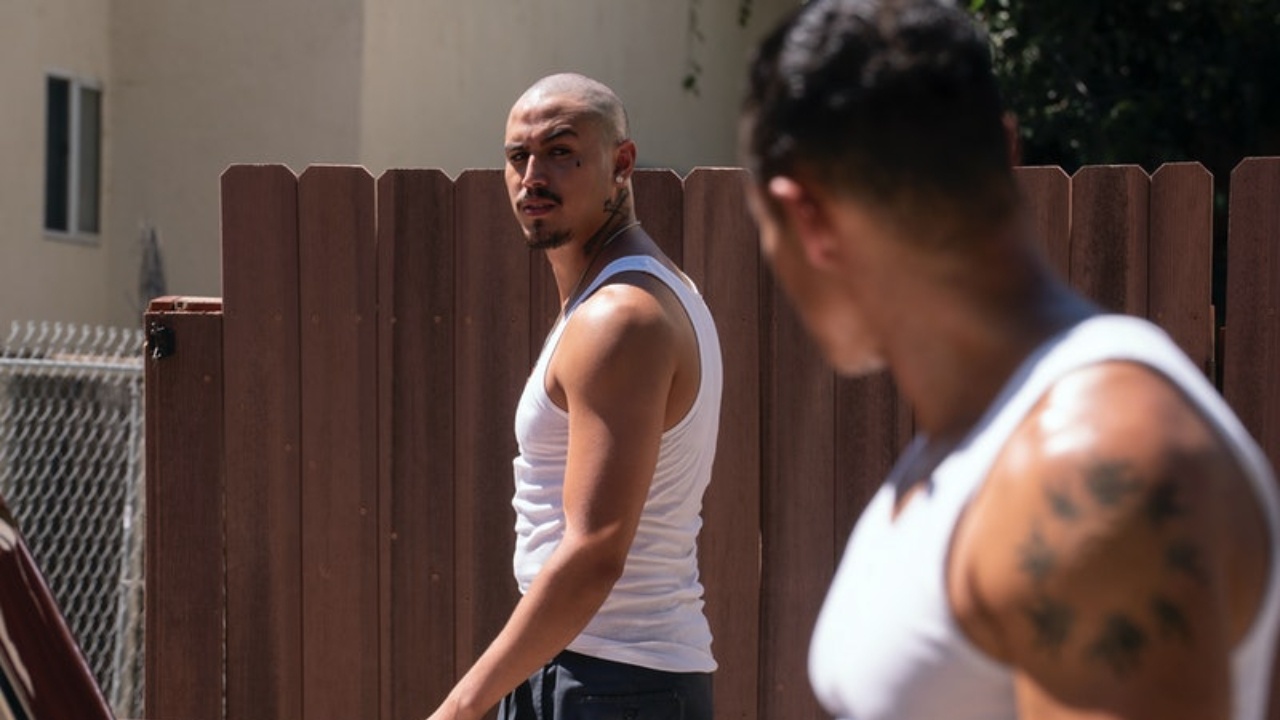 Season 4 of On My Block is officially here, but the concluding season of the Netflix teen drama series involves a death that has viewers in tears. Since the first episode of On My Block debuted in 2018, the show has had a history of wiping off important characters.

Ruby‘s cousin Olivia is murdered at the end of the inaugural season, while Monse’s mother dies halfway through Season 3. With all of the perilous shenanigans that the core four and Los Santos get themselves into, it’s fair to assume nobody is safe in the setting of On My Block.

On My Block Season 4 has the most devastating death of all, considering that it is the penultimate season of the famous show.

Does Oscar aka Spooky Die in On My Block Season 4?

“Spooky” Oscar Diaz (Julio Macias) is one of the lead characters who is murdered in Season 4 of On My Block. Everything appears to be going well for Spooky towards the end of the third season. We find that he has abandoned gang life, in an effort to begin a family.

In the meantime, his younger brother Cesar has joined Los Santos. In Season 3, Oscar attempts to convince Cesar to quit the gang as well.

Spooky invites Cesar to accompany him and his family by departing Freeridge and settling in with him when he has a near-death incident and is nearly gunned down.

Cesar accepts, and Oscar rushes outside to phone his wife Isabel and inform her of the situation. Spooky, on the other hand, is shot. Cesar rushes over to him, sobbing as Oscar passes in his arms.

Who Shot and Killed Spooky aka Oscar in On My Block Season 4?

WHO TF THOUGHT IT WAS A GOOD IDEA TO KILL OFF SPOOKY AFTER HE WAS ABOUT TO GET WHAT HE WANTED!!!

All those years in the gang spooky wasn’t affected, and the one time he wants to move on in life… he gets shot.

Sadly, we never discover who it was or whether they intended to shoot Spooky or Cesar.

In the story, both siblings have countless enemies, thus it’s conceivable that it might have been a Santos member or a rival gang who pulled the trigger. On My Block never reveals who it is.

Before you leave, find out who Ricky Galindo is and whether Abuelita dies in the final season. In addition, check out the details of Vero actress Nikki Rodriguez and Noel Aroma.