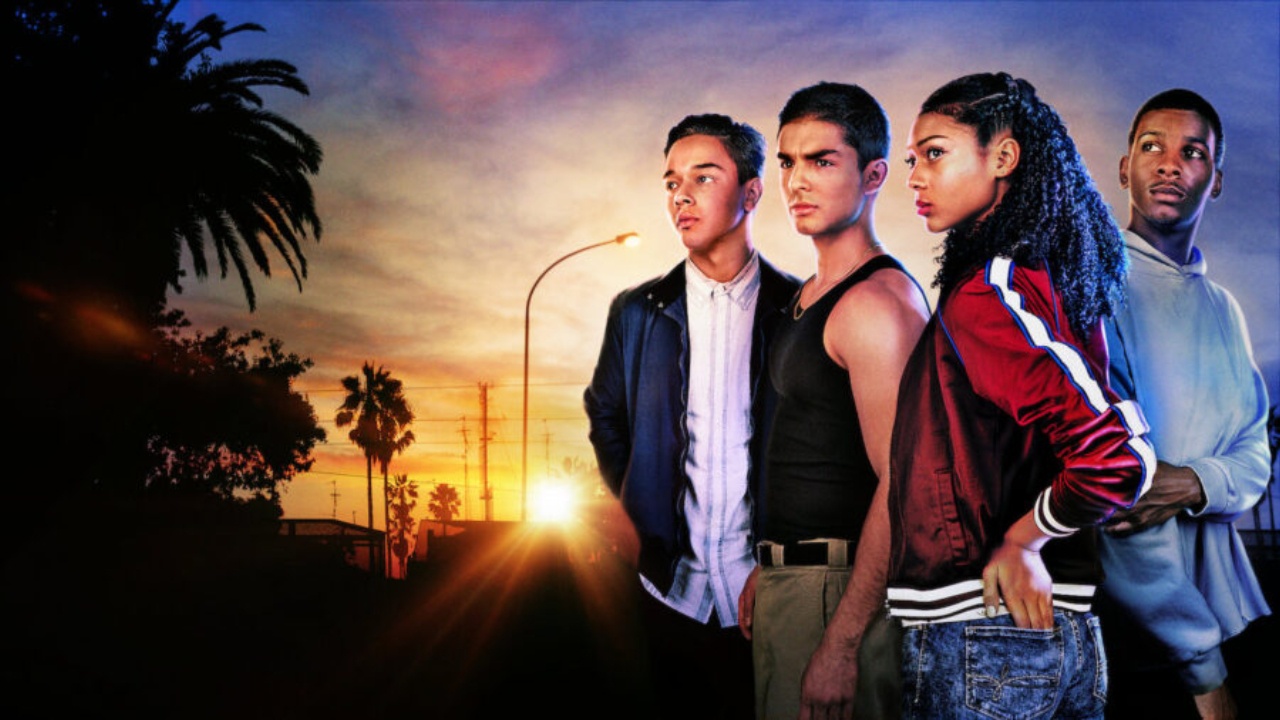 Fans want to know which actor plays Noel Aroma in On My Block Season 4. Noel Aroma is a tech billionaire and a parody of Elon Musk. The character is sometimes misspelled as Nola Roma.

On My Block is currently the No. 2 show on Netflix, which comes as no surprise given the events of season 4!

This season introduces new personalities such as Vero and Noel Aroma. But who exactly is Noel in the fourth season of On My Block? That’s the answer we’re looking to provide, so stick with us!

Meanwhile, the final installment was exactly what you’d expect from a solid series finale. The majority of cliffhangers were concluded, while others were left to our interpretation. We were counting on some new faces being introduced this season, but we didn’t know what their role would be.

We hear the name Noel Aroma a few times in On My Block Season 4, but we couldn’t get a good look at the individual.

When we finally got to meet Noel in the penultimate episode of this popular Netflix original show, we were taken aback by how he was presented. You may be wondering who the character is, so we’ve got you covered with all the details.

Who is Billionaire Noel Aroma in On My Block Season 4?

In the fourth season of On My Block, Noel Aroma is a billionaire tech tycoon. In the seventh episode of Season 4, we learn that he is essentially Jamal’s hero. But it’s not until the season finale that we get to meet Noel.

Jamal tracks Kendra down in the parking lot at the conclusion of the final episode, but Kendra hops into an all-black estate car that had been trailing Jamal around throughout the season.

While Jamal is begging with Kendra’s kidnapper, a guy walks out of the vehicle, and Jamal recognizes Noel Aroma. Kendra reveals that Noel was pursuing Jamal in order to hire him for a position at his firm.

Kendra admits that she is Aroma’s senior intern at his business. Jamal gives a green light to Noel’s offer of employment and chooses to forego education to work for Noel. Jamal knows as Abuelita stated that he now carries a genuine purpose in his life.

Meanwhile, social media reckons this brand new character is a parody of Elon Musk. One Twitter user broke down the puzzle: “Noel is an anagram for Elon, Aroma is a synonym for Musk, Tech billionaire Noel Aroma is Elon Musk lmaoooo.”

Who Plays Noel Aroma in On My Block Season 4? Unfortunately, the Actor’s Name is Not Revealed Yet!

While fans are curious to learn the name of the actor who plays Noel Aroma in On My Block Season 4, his identity is not revealed in the public domain, yet.

Before you leave, check out who killed Spooky plus the identity of Ricky Galindo. In addition, does Abuelita die in the latest season?

Elsewhere, will there be Season 5? Plus, details of the cast’s real ages, and Jason Genao’s mom & medical condition.