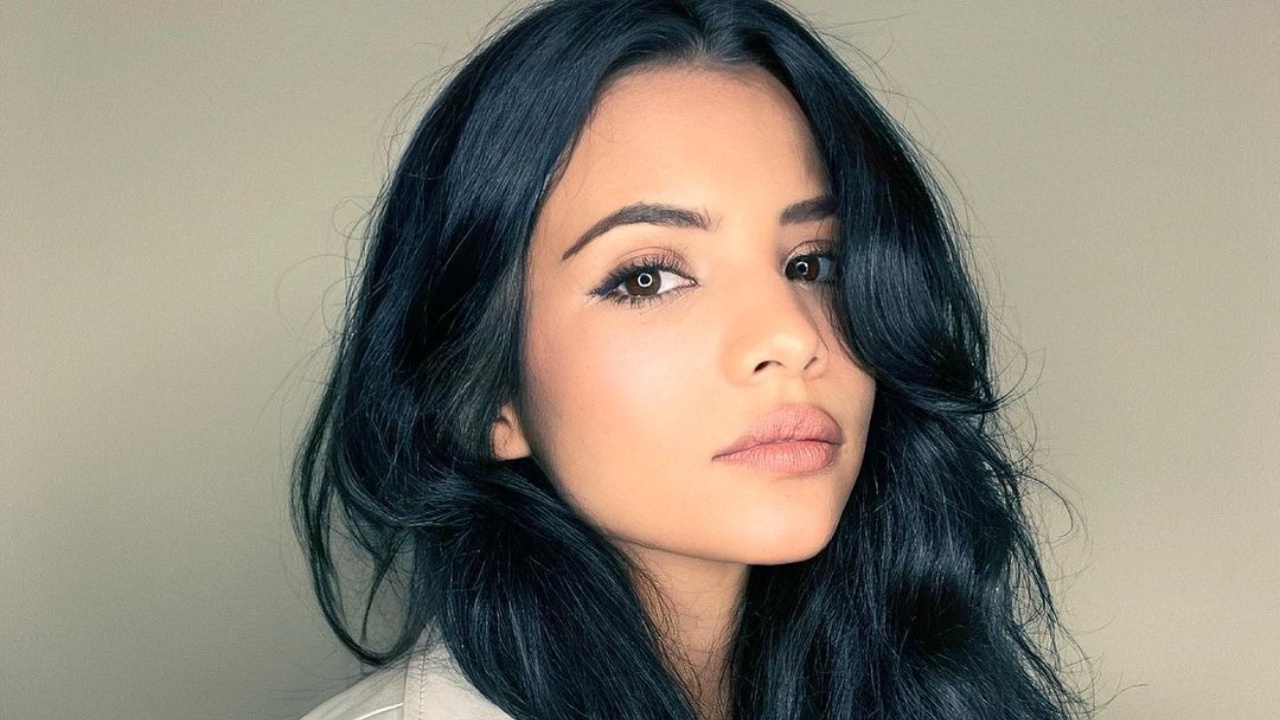 On My Block Season 4 made its return on Netflix with the adolescents of Freeridge, and we’re now detailing the brand new character Vero and the actress who plays her, named Nikki Rodriguez.

Season 4 debuted on the streaming site on 4th October 2021, with ten episodes in its fourth edition. Viewers of the series are also wondering if there would be a season 5. The short answer is, unfortunately, no!

Vero aka Nikki Rodriguez from On My Block Season 4

Vero is a brand new character who entered the fray in Season 4 of Netflix‘s On My Block. The character was revealed as another high schooler joining Freeridge High School, just like the leading four stars.

Vero makes an appearance in Season 4 Episode 1 as the character who is in a relationship with Cesar (Diego Tinoco). This creates some issues between Monse and Cesar after Monse discovers Vero is Cesar’s new girl.

Season 4 of On My Block on Netflix stars Nikki Rodriguez as Cesar’s new girlfriend. Rodriguez is a relative newbie to the acting industry, with her first credits appearing in 2019 on the small screen spectacle Speechless, a sitcom where she portrayed Madison for a single episode.

Additionally, the actress has appeared in Adam Ruins Everything (2019), an educational TV comedy, and is set to feature in The Uprising, a science-fiction film that is now in post-production.

While her age and birthday are undisclosed, this emerging actress has 16.5k Instagram followers, and her performance in On My Block is regarded to be her most prominent role to date.

Before you leave, learn facts about Noel Aroma, and check out who killed Spooky plus the identity of Ricky Galindo. In addition, does Abuelita die in the latest season?

Elsewhere, will there be Season 5? Plus, details of the cast’s real ages, and Jason Genao’s mom & eye bags issue.