Who is Ricky Galindo in On My Block? Lil Ricky’s Identity Revealed! 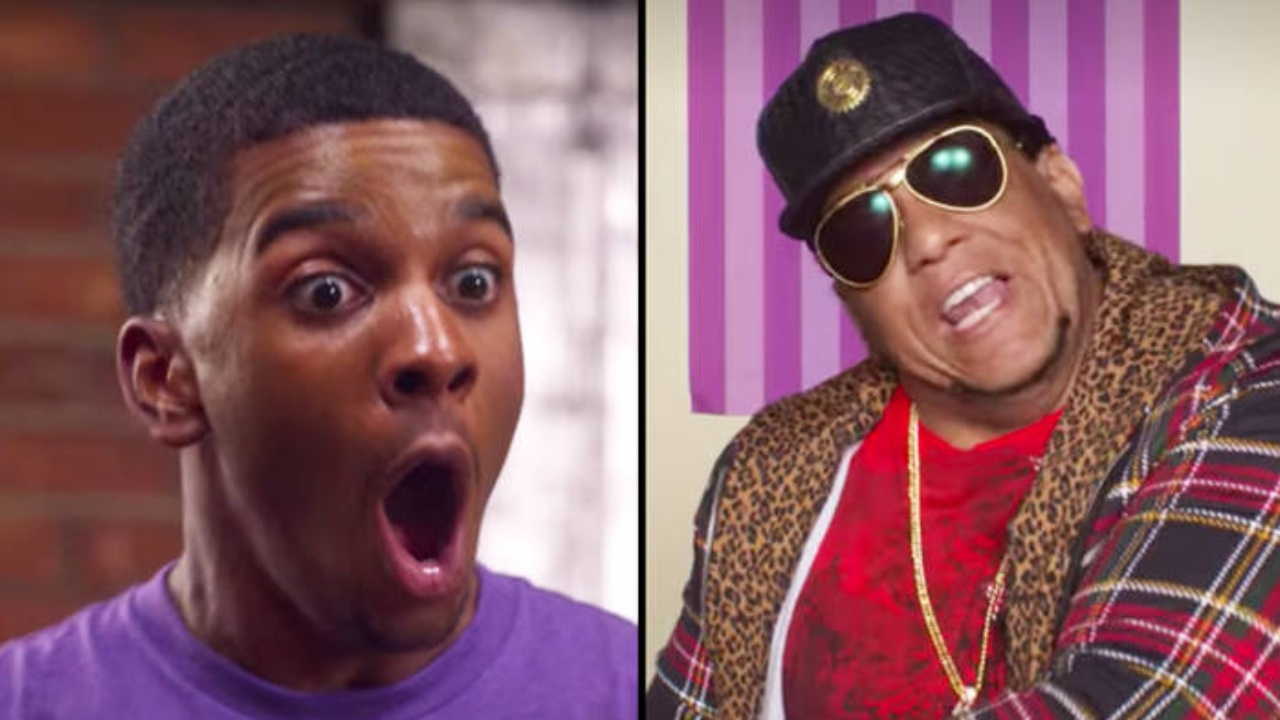 The concluding season of On My Block is now available on Netflix, and many fans’ queries were finally addressed. One nagging issue that has plagued us (along with the core four) for the past three editions is who Ricky Galindo aka Lil Ricky is.

His identity is ultimately uncovered in Season 4 of On My Block. Ricky Galindo is referenced for the first time when Jamal embarks on his adventure to retrieve the RollerWorld fortune in the inaugural season, but he is considered dead.

However, he turns into the primary narrative in season 3 when Cuchillos reveals that Ricky is still alive. The core four are then assigned the responsibility of transporting Lil Ricky to Cuchillos (against their desire), but they never do.

By the end of the third season, they haven’t figured out where or who Ricky Galindo is, therefore it’s up to On My Block season 4 to deliver these answers.

Who is Ricky Galindo aka Lil Ricky in On My Block?

Ricky Galindo’s actual name is Ricardo Galindo, and he is the Santos Gang’s originator. He was one of three Santos accomplices (which includes Benito, Frankie, and Lil Ricky) that carried out the 1981 RollerWorld Heist.

They concealed the cash following the heist, but Benito and Frankie were captured and later bit the dust in jail. Lil Ricky was not apprehended, but he was later declared dead.

In season one, we learn that he is Chivo’s cousin. Two seasons later, we discover that he has not perished, but rather hiding. And in Season 4, we learn who he is and what he is up to.

Ricky Galindo in On My Block Netflix Season 4

This is the issue that has occupied everyone’s attention from the beginning of the show. The core four have apparently been on a fruitless search for the Santos founder for the previous three iterations. His identity has now been disclosed in Season 4 of On My Block.

The Farm in Bakersfield, a rehabilitation center, is owned by Lil Ricky (played by actor Cesar Garcia). In the third season, Ray (Oscar and Cesar’s father) abandoned Freeridge for Bakersfield when a strange man promised him employment. Ray operates at The Farm for Ricky Galindo.

The Santos founder initially appears at Ray’s desk in episode 6 of season 4, when he requests Ray’s approval on his department’s timesheets. His name isn’t established at the moment, but we carried a feeling he’s Lil Ricky.

It isn’t until the conclusion of episode 6 that the same individual assists Cesar in getting his car running again. He presents himself as the proprietor of The Farm and reveals himself as Ricky Galindo at the finish of their chat.

Cesar is perplexed (like most fans) by what has just been exposed as the two shake hands. Many viewers who were watching had an “aha” moment. Later on, in the same season, we witness Jamal, Monse, Ruby, Cesar, and Chivo have a talk with Lil Ricky at Chivo’s residence. We have to say, that scene was funny!

Season 4 of On My Block concluded with a satisfying series climax. The core four were back on amicable terms and about to engage on one final trip before splitting up for college or whatever they choose to do after the completion of high school.

We’ll miss this teen show, but we’re excited to see what the spinoff series Freeridge has in store for us!

On My Block Season 4 premiered on Netflix on 4th October 2021.

Before you leave, find out who shot and killed Oscar plus details of Abuelita’s death. Additionally, learn facts about Vero actress Nikki Rodriguez and tech billionaire Noel Aroma.