Does Abuelita Die in On My Block Season 4? Facts About Abuelita’s Death! 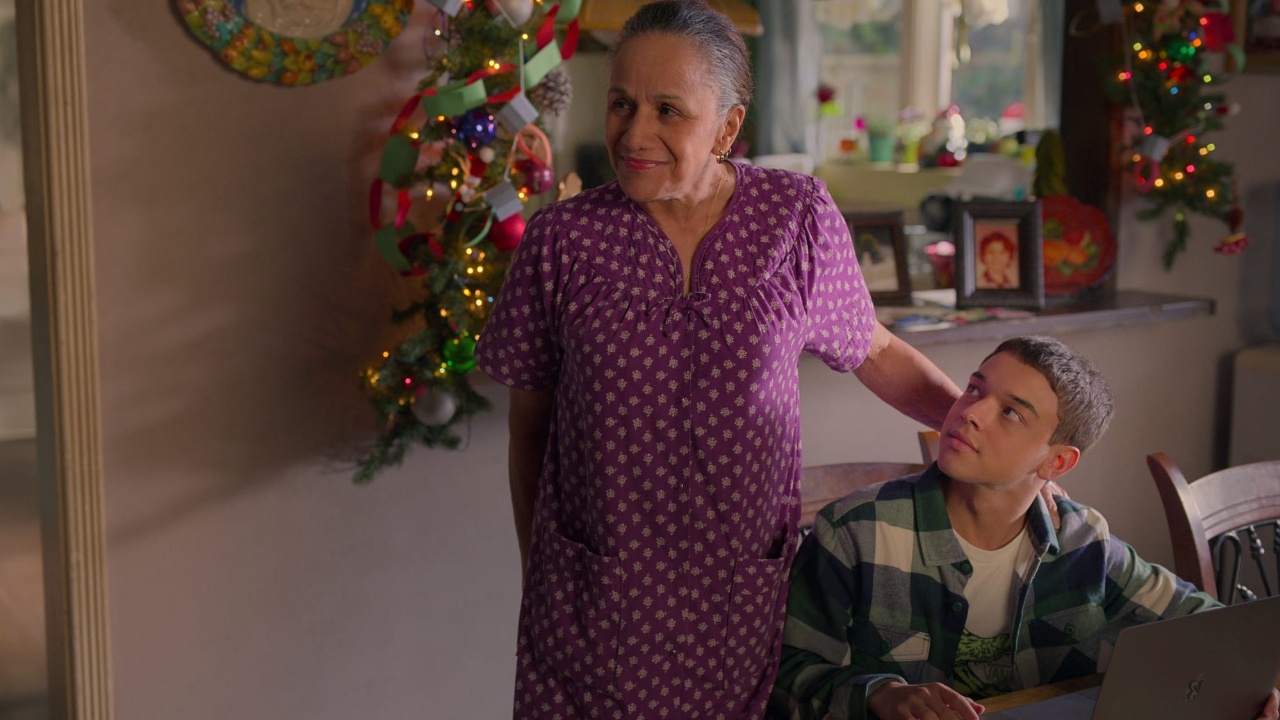 Since its debut on Netflix in 2018, On My Block has been one of the streaming service’s most popular shows, with a Rotten Tomatoes rating of 95%.

The show centered on a bunch of high schoolers and their families who lived in the fictional Los Angeles neighborhood of Freeridge. Abuelita, Ruby’s grandma, has been a recurring feature in the series. At times, she has been the cornerstone that has kept the group closely bonded.

But what transpired with Abuelita (Peggy Blow) in Season 4 of On My Block on Netflix? Did the beloved character die?

Does Abuelita Die in On My Block Season 4?

On My Block Season 4 premiered on Netflix on October 4, 2021, following a six months delay as it fell behind the typical March launch date.

On My Block has chronicled a group of intelligent and street-savvy high school teenagers as they negotiate life in the tough inner-city of Freeridge, Los Angeles, over the span of three seasons.

Season 4 follows up two years after we last saw Monsé, Ruby, Jamal, Jasmine, and the others, who have now departed separately. However, when a terrible truth is revealed, the gang is compelled to rejoin, and they rapidly discover there is no way you can escape your past.

Meanwhile, did Abuelita die in On My Block Season 4? Unfortunately, yes. In the season four finale of On My Block, she tragically passes. Unlike Oscar ‘Spooky’ Diaz, who was murdered with a bullet, she died peacefully, just after her grandson Ruby and the remainder of the gang left for their high school prom.

Early in season 4, fans are informed that Abuelita is sick, but the nature of her disease is unknown until after she has died.

Marisol Martinez (her full name) quickly became a cult favorite among On My Block viewers due to her comedic foil and no-nonsense demeanor. Her bond with Jamal, in the meantime, will be one for the ages.

It’s reasonable to say this particular demise in the series finale has been a hot topic since season 4 of On My Block premiered, with viewers taking to social media to express their feelings.

I could get over Olivia dying, but Abuelita? Never, that shit would stick with me for life. #OnMyBlock

Abuelita what you mean you don’t feel well!? Don’t die on me now girl, COME ON NOW! #ONMYBLOCK

Finally, one admirer called a notice of Jamal’s endearing bond with her. She wrote,

jamal and abuelita have always been my fav duo on the show <3 im really gonna miss them? #OnMyBlock

On My Block Season 4 is currently streaming on Netflix.

Before you leave, check out billionaire Noel Aroma, Vero actress Nikki Rodriguez, and find out who killed Spooky plus the identity of Ricky Galindo.

Elsewhere, will there be Season 5? Plus, details of the cast’s real ages, and Jason Genao’s alleged disability.