Is On My Block Having a Season 5? Spin-off Freeridge Release Date & Cast! 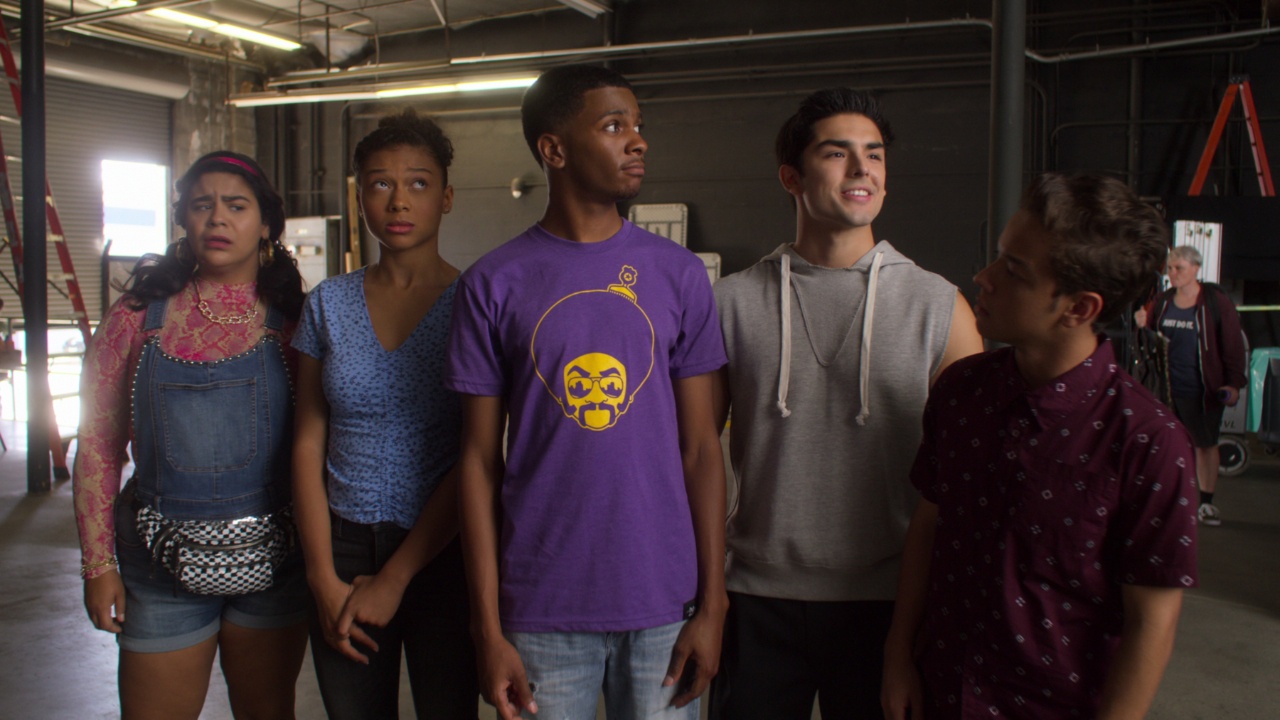 Is there gonna be a season 5 of On My Block or is the Netflix show over? Grab release date & cast details of the spin-off show Freeridge. Some fans wonder if another season aka Season 5 of On My Block is coming out. Unfortunately, Season 4 was the last installment and the original series has come to an end.

Season 4 of On My Block is currently available on Netflix, premiering on the streaming platform on 4th October 2021.

Fans of this popular series had been waiting for the new season for a year and a half. After binge-watching On My Block Season 4, many fans are curious if there will be a Season 5 or whether the Netflix original show is coming to an end.

We’ve got answers to all your queries concerning Season 5, so stick with us to find out.

Will There Be Season 5 of On My Block?

Sadly, when Netflix confirmed On My Block Season 4, it also disclosed that the fourth edition will be the final one in the entire series. Therefore, there will be no Season 5 of On My Block.

Obviously, this is a major disappointment for the show’s fanbase. We all know how much this drama, its storylines, and actors are adored by Netflix viewers, and it’s always heartbreaking when a TV spectacle like this draws to a close.

However, it is not all terrible news!

The story of On My Block persists even after the original show has come to an end. As per TV Line, Netflix officially confirmed the On My Block spin-off show titled Freeridge, and it will center on a fresh core four.

This is fantastic news. It’s a shame we won’t be seeing Monse, Jamal, Cesar, Ruby, Jasmine, or Oscar in Freeridge, but their storylines have been completed.

At the very least, we get to experience what happens next in this realm and with these new individuals. Needless to say, we’re excited to see what the writing staff produces with the drama and how much this world expands and connects to On My Block.

The release date and cast for Freeridge are not yet confirmed. In the meantime, On My Block is currently streaming on Netflix.

In addition, learn about tech billionaire Noel Aroma and Vero aka Nikki Rodriguez. Plus, details of the cast’s real ages, and Jason Genao’s medical condition.