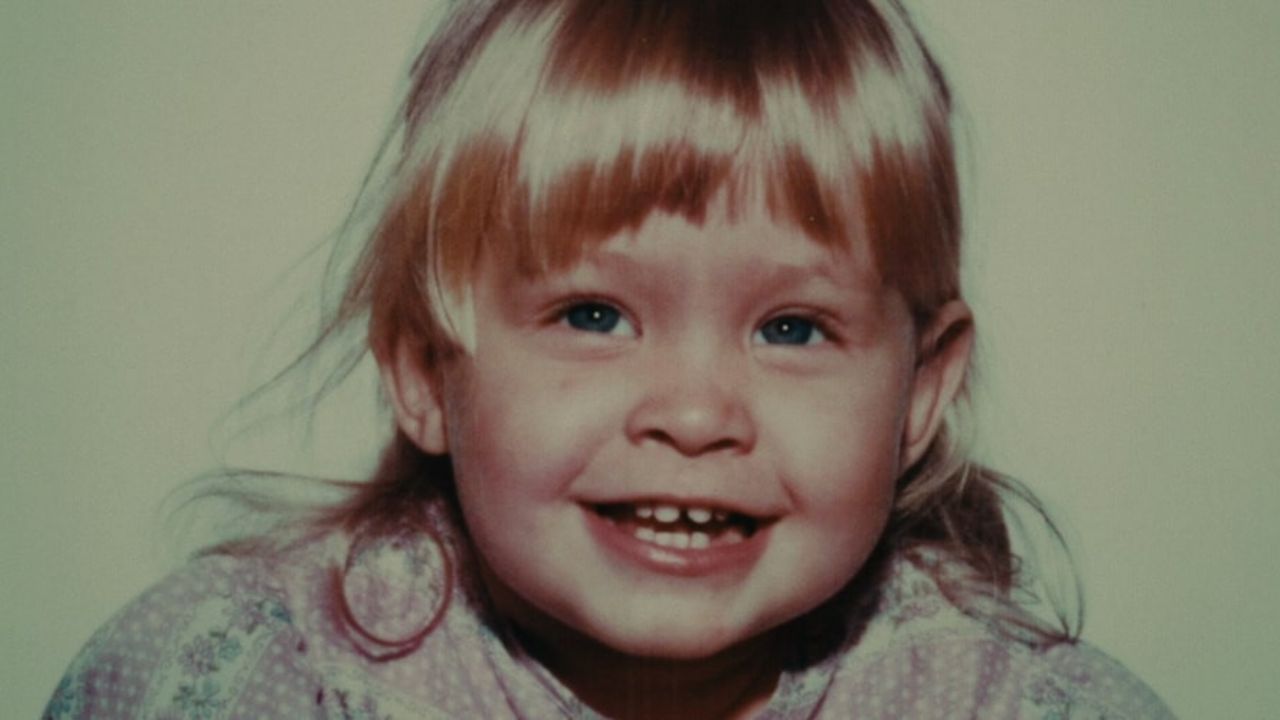 We’ve got you all covered if you don’t wanna watch Netflix’s Girl in the Picture as we’ve brought you the summary/wiki of the documentary. Everything is explained, including the synopsis and plot, of the Netflix movie right below. Follow the article to know more about Girl in the Picture, including how Suzanne Sevakis, Tonya Hughes, and Franklin Delano Floyd are related to each other.

Many true crime shows have captivated audiences over the years, and the sensitive true story behind Netflix‘s Girl in the Picture is no exception. Girl in the Picture is a documentary rather than a narrative, in comparison to numerous recent hits like The Staircase and The Thing About Pam. It is directed by Skye Borgman and was apparently inspired by journalist Matt Birkbeck‘s portrayal of Suzanne Sevakis‘ story, A Beautiful Child.

Girl in the Picture reveals the inquiry that led to the revelation of Franklin Delano Floyd‘s horrifying crimes and the identification of the woman, who was also known by the names Tonya Hughes, Tonya Tadlock, and Sharon Marshall throughout her life. It includes interviews, old footage, and pictures from the time.

As this is a hard-hitting documentary, many of you might not have the courage to really watch it. This could be disturbing to many viewers. Well, we’ve got you covered. You don’t have to watch Girl in the Picture as we have brought the summary of the show. So, let’s get started.

Previously, we touched on Suzanne’s children.

Girl in the Picture Summary: Know the Synopsis and Plot of the Netflix Documentary; How Are Suzanne Sevakis, Tonya Hughes & Franklin Delano Floyd Related?

The documentary film, Girl in the Picture, starts with some men discovering a young woman asleep on the side of the road in Oklahoma City in April 1990. The woman is described as Tonya Hughes, a Tulsa-based stripper who is married to Clarence and has a little boy named Michael Hughes.

She is rushed to the hospital, but she passes away there because of numerous injuries to her body. When the police and hospital officials tried to contact Tonya Hughes’ parents, they were informed that Tonya had passed away as a child 20 years ago. But then, who is this Tonya-looking woman who was discovered unconscious?

At that point, concerns about her identity and suspicions grew towards her husband. Michael was sent to a foster home managed by the Bean family to assure his safety, and Clarence was granted visitation privileges. However, while the investigation was ongoing, a DNA test of them was conducted, and the results showed that Clarence was not connected to Michael in any manner.

As a result, all of his parental rights were removed. Until Michael was kidnapped from his school and escaped four years later. At that point, FBI agent Joe Fitzpatrick comes into the picture. When he took over the investigation, they discovered that Clarence had acquired a policy in Tonya’s name and that the provided social security number could be used to identify Franklin Delano Floyd, which was his actual name.

Clarence actually had a number of identities that he used in several places, had spent 10 years in prison, and was facing additional allegations such as kidnapping, raping a minor, and other sexual assaults. When the kidnapping case made national headlines, Tonya Hughes was recognized by someone who was watching the news.

Jenny Fischer, Tonya’s best friend from high school, recognized her but addressed her differently. She called Sharon Marshall, a classmate from Georgia’s Forest Park High School. Additionally, her father was the one who was standing in for her husband. If you believe that her identity has now been exposed, you are utterly mistaken. It was just the beginning of a complicated mystery.

Police had uncovered shocking details about Michael’s mother while investigating Floyd. After initially being identified as Sharon Marshall, Tonya was subsequently revealed to be Suzanne Sevakis, her real name. Floyd apparently spent a brief period of time under a fake identity married to Suzanne’s mother before kidnapping her as a child.

Police never found Michael, but Franklin Floyd was found guilty of kidnapping, assault with a deadly weapon, and other crimes, and was sentenced to 52 years in jail. Additionally, Sharon’s classmates and strip club coworkers only provided partial information, and her case was ultimately closed along with Michael’s. Sharon’s true identity and history remained a mystery.

After separating her from her mother, Floyd gave her the name Sharon Marshall and took her in as his daughter. She apparently shined in class and received a full scholarship at Georgia Tech. It is said that Floyd abused her horribly during this time. Following Floyd’s later marriage to Suzanne/Sharon, who is reported to have given birth to Michael before the marriage, Tonya and Clarence Hughes were given their first name at some point.

It wasn’t until Matt Birkbeck came upon an old photograph of Floyd and Sharon in 2002 that he became curious and began to look into it. He wrote about his experience in the book A Beautiful Child, despite the fact that he was unable to find any leads. His book garnered a lot of interest in the case, and many individuals wrote to him with missing girl reports from various places, but no one was a match.

In 2005, he released a second book titled Finding Sharon, which resulted in Megan Dufresne, Sharon’s second child. She had never met her biological mother, but she and Michael were remarkably similar. When she was a baby, a family adopted her. However, the case was still unsolved. We finally uncover the tragic past and identity of the child in 2011, when the National Center for Missing & Exploited Children revived the case and asked the FBI to question Floyd.