Did They Ever Find Michael From Girl in the Picture? Who Is His Father? Is Franklin Floyd Responsible for His Death? Or Is He Still Alive? 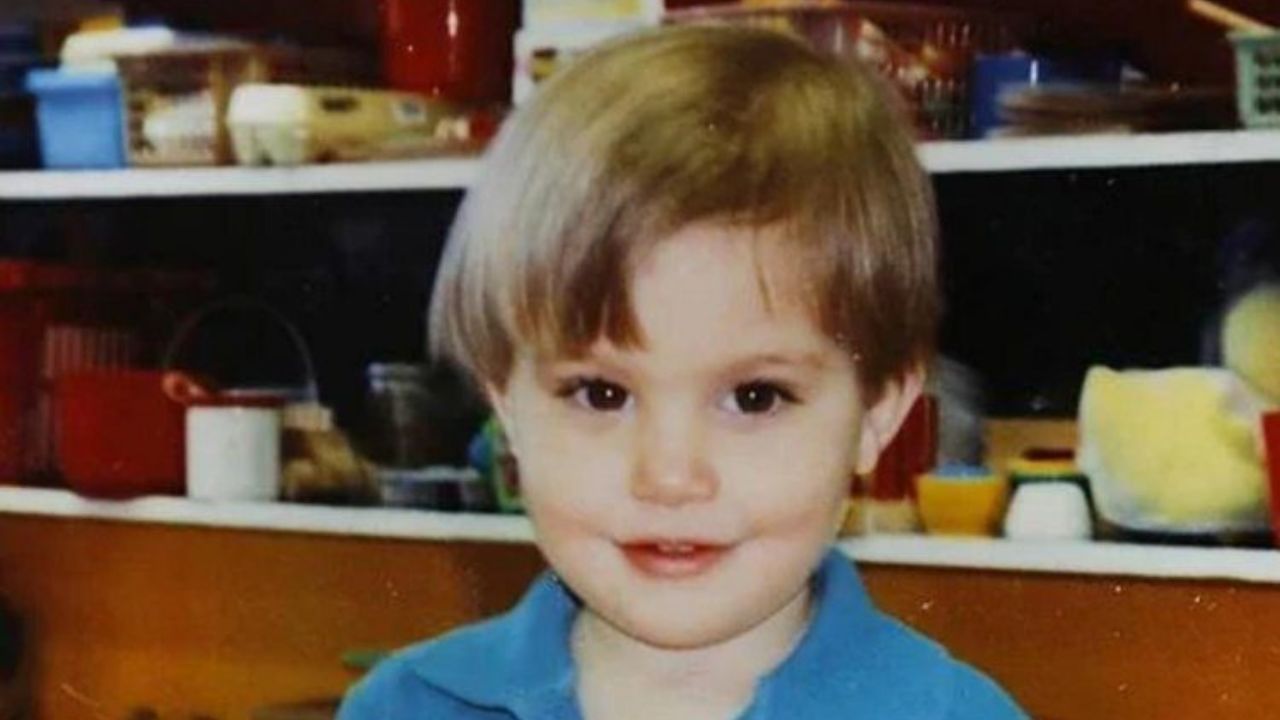 ‘Did They Ever Find Michael Hughes From Girl in the Picture?’ is currently trending as many viewers are curious to know if he is still alive after watching Netflix’s Girl in the Picture. Michael is the son of Tonya Hughes/Sharon Marshall/Suzanne Marie Sevakis. While Michael’s father/dad is unknown even now in 2022, Franklin Floyd stated that he was responsible for his death as he shot him twice in the back.

There is a lot to understand once the highly anticipated Netflix real crime documentary Girl in the Picture was finally released. In case you need a refresher, the movie revisits Franklin Delano Floyd‘s actions, which led to his eventual imprisonment for murder and kidnapping. However, it is difficult to follow his story in part because Floyd was well known for adopting various identities for both himself and his kidnapped daughter, Tonya Hughes/Sharon Marshall/Suzanne Marie Sevakis.

Floyd married Sandi Chipman, who was the mother of four, in 1975. Floyd kidnapped her children and released all except Suzanne. Floyd raised Suzanne as his daughter over the course of many years, renaming her Sharon Marshall. Floyd ultimately forced Sharon into marriage, changed her name back to Tonya Hughes, and chose the name, Clarence Hughes.

Suzanne/Tonya/Sharon was later found dead as the suspected result of a hit-and-run accident. As the documentary examines much-hidden truth, one thing that has grabbed viewers’ attention is Sharon’s baby. She gave birth to a baby boy named Michael Anthony Hughes. Michael was handed to foster care after his mother died. Eventually, Floyd kidnapped him.

Floyd was later arrested by the FBI. However, many viewers wonder what actually happened to Michael. Did they ever find Michael? Well, let’s find the truth.

Girl in the Picture: Did They Ever Find Michael Hughes? Is Franklin Floyd Responsible for His Death? Or Is He Still Alive?

As the documentary explains, Michael Hughes was born in 1988 to a woman known as Tonya Hughes at that time. Suzanna Sevakis, who had been taken by Franklin Delano Floyd when she was just five years old, was her real name.

Floyd used many names to avoid law enforcement agencies across the country while raising Sevakis as his daughter and later as his wife. Sevakis suffered terrible physical and sexual abuse while living with Floyd, and he made her work as a dancer and sex worker.

Sevakis was discovered on the side of the road in an apparent hit-and-run in April 1990; a few days later, she passed away in intensive care. The hospital suspected criminal activity right away.

Michael Hughes was the son of Suzanne Sevakis. His mother died when he was two years old in 1990. After her passing, he was sent to live in a foster family. He spent the subsequent four years in the custody of foster parents Merle and Ernest Bean because he had no close blood relations to care for him and because a DNA test had established that Floyd was not the boy’s father/dad.

However, Floyd kidnapped Michael from his school in 1994. He entered Indian Meridian Elementary School in Choctaw, Oklahoma, on September 12th pointing a gun. Floyd not only kidnapped Michael but also the school’s principal, James Davis, who was eventually discovered tied to a tree.

Before Franklin Delano Floyd confessed to the killing after decades of speculation, police officers were unsure of what happened to Michael Hughes for many years.

According to Special Agent Scott Lobb, who was referenced in an FBI press release, Michael’s actions of a typical six-year-old led Floyd over the edge. Lobb explained,

“Floyd felt the pressure, and he just ran out of patience. He turned and looked at me and said, ‘I shot him twice in the back of the head to make it real quick.’”

According to Newsweek, Floyd informed the FBI that Michael’s remains were buried close to the final highway exit out of Oklahoma. But despite a thorough search, they have never been located.

Franklin Delano Floyd, who committed the crimes, is currently on death row and is 79 years old in 2022.  The FBI chiefs were led to Cheryl Ann Commesso during the course of the inquiry after he was convicted guilty of federal kidnapping. Commesso, Sevasksis’ (Tonya’s) former colleague, was discovered dead at the age of 18. Floyd was given the death penalty after being found guilty of killing Commesso.