Real Name of the Girl in the Picture: Suzanne Marie Sevakis or Sharon Marshall or Tonya Hughes or Tonya Tadlock? Relationship of Franklin Floyd Delano and the Girl Explained! 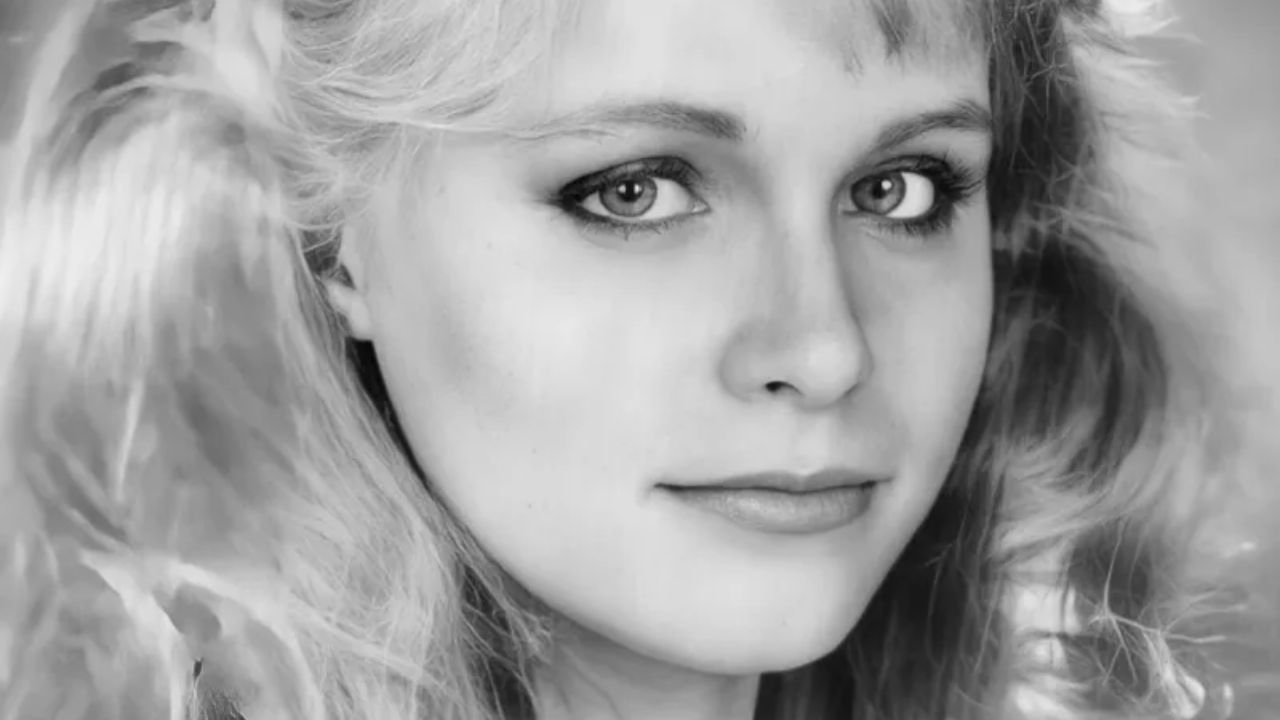 Many viewers wonder about the real name of the girl from Netflix’s Girl in the Picture. The girl was known by various names such as Tonya Hughes, Sharon Marshall, and Tonya Tadlock. However, her real name was Suzanne Marie Sevakis. She was kidnapped by Franklin Floyd Delano when she was just 6 years old. Follow the article to know more about Girl in the Picture and the story of Suzanne/Tonya/Sharon as everything is explained right below.

Americans seem to particularly enjoy strong true crime documentaries. Despite what some psychologists have to say about the impact of true crime mystery obsession on a patient’s overall mental health, it doesn’t seem like public interest in the genre is about to fade any time soon.

The streaming giant’s newest documentary, Girl in the Picture, only adds to its already renowned collection of true crime shows. Netflix is packed with terrible and brutal true stories of victims. The Netflix original series Girl in the Picture looks into the disturbing true story of a young woman with a confusing identity.

Audiences are first made aware of the terrible passing of a 20-year-old at the start of Girl in the Picture. She was just days away from turning 21 when she was initially thought to have perished in a hit-and-run accident in 1990. As the documentary progresses, we discover that the girl has different names throughout her life. As a result, many viewers wonder what her real name was. Well, let’s find it out.

Previously, we touched on Suzanne’s children and Megan Dufresne.

Girl in the Picture: What Was Her Real Name? Suzanne Marie Sevakis or Sharon Marshall or Tonya Hughes or Tonya Tadlock? Who Is Franklin Floyd Delano? Everything Explained!

Sharon Marshall, real name Suzanne Marie Sevakis, was born on September 9, 1969, to Sandra Francis Brandenburg (aka Sandi Chipman) and Clifford ‘Cliff’ Ray Sevakis. She was the oldest of Chipman’s three siblings, Allen, Amy, and Philip, who were born during her second marriage to Dennis Brandenburg.

Chipman was by herself with the children when Brandenburg and Chipman split up. That is until Franklin Delano Floyd entered her life. Floyd became the children’s stepfather after marrying him just two weeks after they first met. In 1975, after Chipman was sentenced to 30 days in jail for issuing bad checks, Floyd kidnapped all the children and escaped.

Later, Chipman found her two younger daughters, Allison and Amy, in the care of a nearby children’s home run by a church, but she could not locate Marshall or Phillip.

According to the documentary, Girl In The Picture, Floyd took Marshall and gave her a new name so she could not be traced. Phillip’s whereabouts were unclear until a 2019 DNA test confirmed that Floyd had at some time given him up for adoption.

Marshall was raised by Floyd as his own child and registered as Sharon Marshall when she started school. She was a brilliant student and had been awarded a scholarship to Georgia Tech University to study aerospace engineering, but Floyd, who later changed his name to Warren Marshall, prevented her from continuing with that and made her work as a s*x worker under the name Tonya Tadlock and later Tonya Hughes after she became pregnant with an unknown man’s child.

Floyd later married Marshall, the child he had raised for ten years when she was sixteen. Marshall’s son, whom she called Michael, was raised by them while they shared a home. Marshall, who was twenty years old, was discovered dead by the side of a highway in April 1990 after going to buy baby supplies.

Despite the fact that her injuries were conflicting with a car accident, the police initially believed she was a victim of a hit-and-run. They subsequently began to believe Floyd was responsible for killing Marshall, but he claimed he was asleep at the time.

Michael was placed in the foster care system when authorities believed Floyd was responsible for the murder. There, he met Merle and Ernest Bean, who were his foster parents (who appear in the documentary). But Floyd later kidnapped him, and years later he confessed to shooting the boy twice in the head on the same day as the kidnapping.

Therefore, the real name of the girl from Netflix’s Girl in the Picture was Suzanne Marie Sevakis. The show is currently trending on the streaming platform. While it has been forever a controversy, many things still remain a mystery, like who was really responsible for the death of Suzanne Marie Sevakis aka Tonya Hughes aka Sharon Marshall aka Tonya Tadlock.

Does Anthony Lockwood Die in Lockwood and Co? Does The Golden Blade Kill Him? Read More