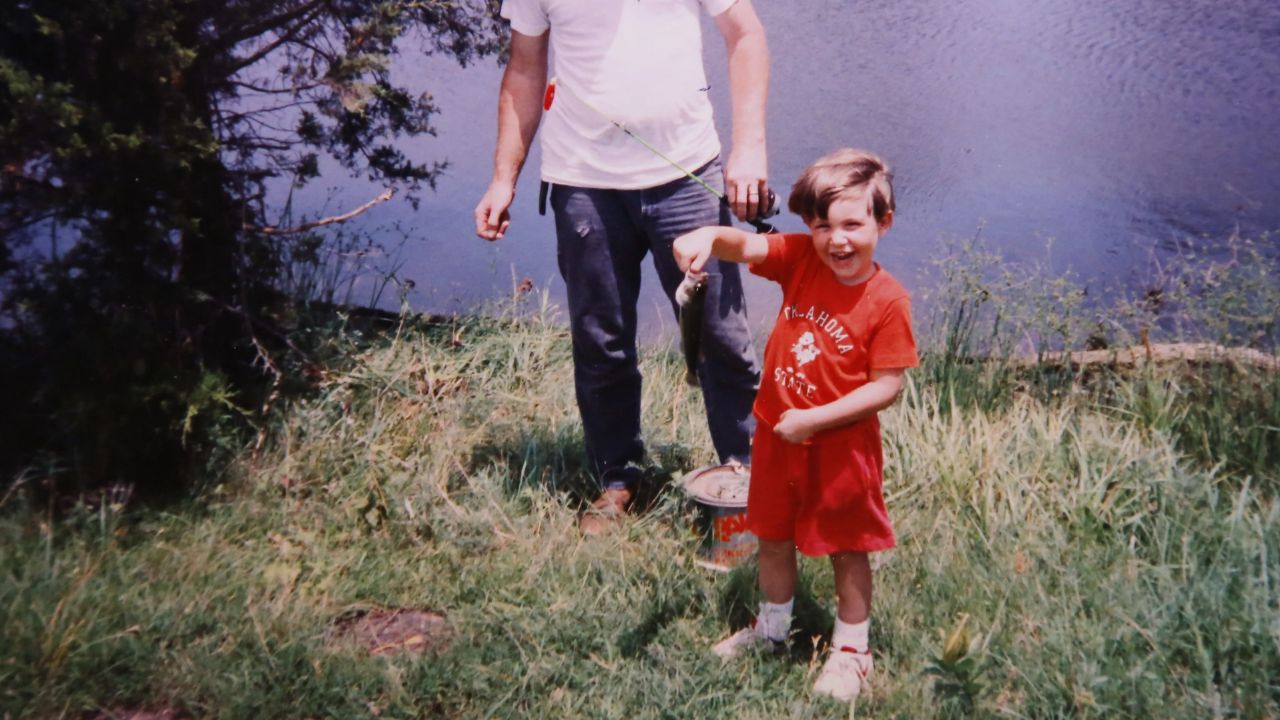 Many viewers wonder about Suzanne Marie Sevakis’ first child or first daughter after watching Girl in the Picture on Netflix. According to some reports, Suzanne had three children. However, Franklin Delano Floyd wasn’t the father of any of her kids. While we’re aware of her second child, Michael, and her third child, Megan Dufresne, we’re still looking for any possible information about the first child.

Girl in the Picture on Netflix explores the terrible life and untimely death of Suzanne Marie Sevakis, who was kidnapped when she was a little girl by Franklin Delano Floyd, who would later become her husband and stepfather.

According to the true-crime documentary, Sevakis adopted a variety of names while Floyd was in charge, including Tonya Hughes, Sharon Marshall, and Tonya Tadlock. Eventually, after decades of research, Sevakis’s genuine relationships with other kids and siblings began to surface.

When Suzanne Sevakis was living as Tonya Hughes and worked as a dancer at a strip club in 1990, she was killed in a hit-and-run accident. Franklin Floyd, already married to Sevakis as Clarence Hughes, would later kidnap Michael, her son, from elementary school, sparking a massive manhunt. The kidnapping inquiry in Girl in the Picture reveals a long history of criminal activity.

Similarly, Suzanne also had another child before the birth of Michael. Her first daughter was indeed her first child as well. Many viewers seek more information about her. Well, here is everything we know about Suzanne Sevakis’ first child/first daughter.

Who Was Suzanne Marie Devaki’s’ First Daughter/Child? Was Franklin Delano Floyd the Father of Any of Her Kids? Meet Suzanne’s Third Child, Megan Dufresne!

One of the most exciting mysteries in Girl in the Picture is the number of children Suzanne Sevakis had, when they were born, and who their fathers were. The book A Beautiful Child, written by investigative journalist Matt Birkbeck, which revealed Sevakis’ real name, claimed that she had been pregnant three times.

Jenny Fisher, a former classmate of Sevakis, remembered her first pregnancy in high school and how she had intended to move to Arizona and give the child up for adoption. According to the doctor, Sevakis was also expecting in the late 1980s in Tampa, which may have been the time Michael was born. Just one year before Sevakis passed away in 1989, Megan Dufresne was born in New Orleans and given up for adoption.

Megan was born in 1989 as the third child of Suzanne. Megan was adopted by Mary and Dean Dufresne, but she was unaware of her biological mother until much later. In the documentary, Megan discussed how she could notice similarities in her mother’s childhood photos when she compared them to her own and Michael’s.

When Megan Dufresne learned about Birkbeck’s book, she handed the FBI DNA. In the documentary, Megan, who only recently became a mother herself, gives a hint that Sevakis might have had even more children. She explained,

“Becoming a parent gave me even more respect for my birth mother, because she gave up two children, if not more, knowing that it was better for the kids.”

However, given that Sevakis appears to have given birth to three children within a short period of time, that theory may be doubtful. Although the Tampa Bay Times reported in 1997 that Sevakis had become pregnant with her boyfriend at the time, very little is known about the first child she had while still in high school.

Apart from Suzanne’s children, here’s a brief breakdown of what the show is about: Franklin Delano Floyd got married to Sandi Chipman, a mother of four, in 1975. Floyd kidnapped her children before eventually releasing everyone except Suzanne, one of her daughters. Suzanne was given the new name Sharon Marshall, and Floyd brought her up as his own child.

According to the Tampa Bay Times, Sharon became pregnant as a teenager and fled to Alabama with her boyfriend. Sharon later wrote him a note, claiming that her father (Floyd) had taken her back home with him. Floyd changed Sharon’s name to Tonya Hughes and later Tonya Tadlock while assuming the identity of Clarence Hughes and then compelled her to marry him. When Sharon was 20 years old, she was killed in a mysterious hit-and-run accident.