Jennifer Cook From Love on the Spectrum US: Meet the Autism in Heels Author! 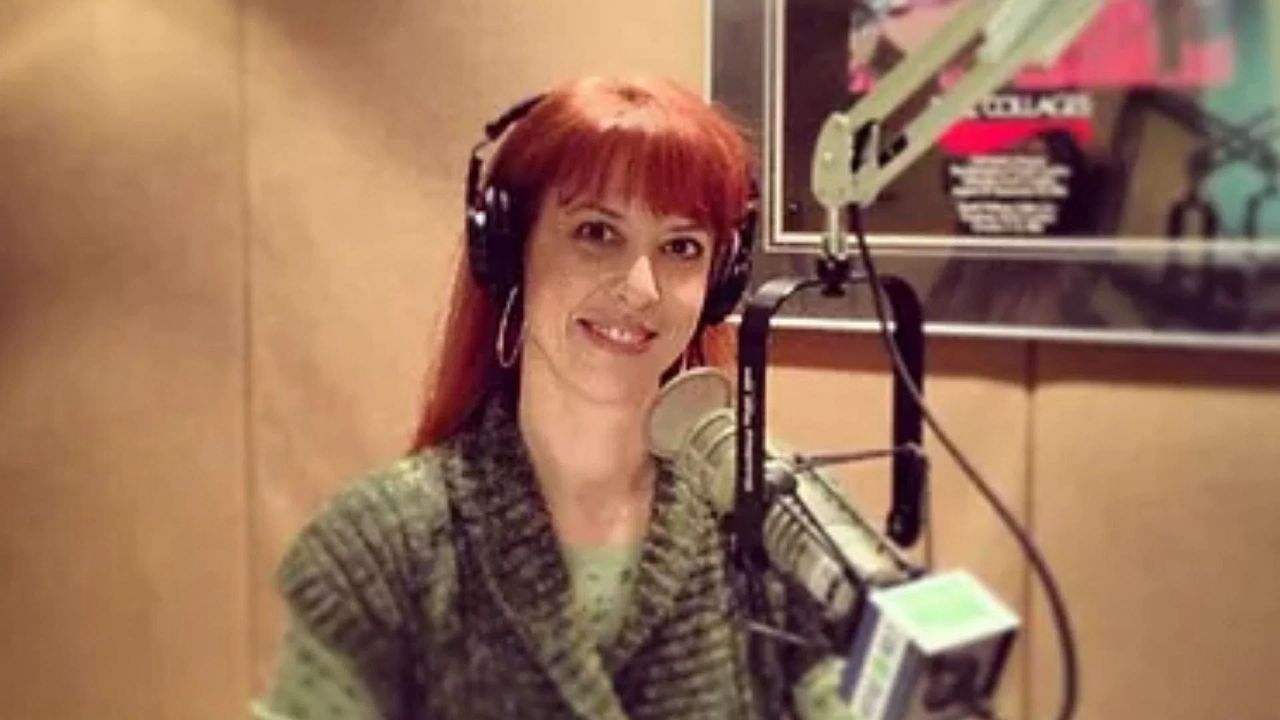 Jennifer Cook, an author, and speaker from the United States is the creator and executive producer of the American reality show Love on the Spectrum US. The autism expert is most known for her six Asperkids books, which have been translated into six languages and include the Book of the Year Award winner from the Autism Society of America. When the ‘Autism in Heels’ author was 35, the Brown University alum and mother of three, Jennifer Cook from Love on the Spectrum on Netflix, was diagnosed with Asperger Syndrome.

Jennifer Cook, the creator and executive producer of the American docuseries Love on the Spectrum, brought the concept to the United States with Love on the Spectrum U.S. The spin-six episode series’ inaugural season debuted on the streaming service Netflix on May 18.

The United States-based series, like its predecessor, follows a group of individuals who are all on the Autism Spectrum and wish to fall in love. The cast members are matched up on dates (often with other people on the spectrum), and many of them are experiencing their first-date nerves and feelings.

Singles on the autistic spectrum embark on dates, discover new activities, and (maybe!) fall in love in Love on the Spectrum U.S. However, they are not alone in their efforts: Jennifer Cook, 46, appears on the show as the on-camera autism expert.

Autism in Heels: Who is Jennifer Cook From Love On The Spectrum US?

Jennifer Cook appears as an autism specialist and advocates on the show Love on the Spectrum. Before their dates with David (whose last name is not publicly known at this time) and Rachel Osterbach, she worked with LA participants Abbey Lutes and Subodh Garg.

According to Cook, the most crucial rule of dating is to avoid getting disheartened. Follow-up questions and compliments are all new to everyone at some point in their dating lives, but she claims that with time and practice, they’ll come as naturally as chatting.

Jennifer Cook (born October 24, 1975) is an author and speaker from the United States. She is most known for her six Asperkids books, which have been translated into six languages and include the Book of the Year Award winner from the Autism Society of America.

Jennifer and her family currently reside in Charlotte, North Carolina. In 1997, she graduated from Brown University and joined the Kappa Alpha Theta Sorority as an officer. The reality star was also a cheerleader for the football team and a member of the university’s dance group. The author was the state coalition against domestic violence’s first undergraduate member.

Jennifer was raised as a single mother in New Jersey. She enjoyed dancing as a child, and it became a lifetime love for her when she was two. Cook joined Mensa when she was seven years old and performed in numerous high school musicals. The producer has twice been named an All-State Tennis Player.

Dr. Tony Atwood’s Top Aspie Mentors: Been There, Done That and Autism & Learning Differences include the author as a contributor, and she also penned the forewords to Dragonfly: A Daughter’s Emergence from Autism: A Practical Guide for Parents and Easy to Love, Hard to Live With.

When she was 35, the Brown University alum and mother of three was diagnosed with Asperger Syndrome. Jennifer Cook wrote seven best-selling books after her diagnosis, including Asperkids: An Insider’s Guide to Loving, Understanding, and Teaching Children with Asperger Syndrome, which won the Temple Grandin Award.

For the Australian version of the show, Jodi Rogers (@jodirogers_) served as the resident relationship coach, but on the American version, Autism Expert and Advocate Jennifer Cook is assisting some of the cast members to get ready for their dates.

Jennifer had a unique knowledge of how the participants might have been feeling ahead of their dates because she is on the Autism Spectrum.

The author spoke with Distractify exclusively about why she decided to join the program and how she customized her pre-date bag of tricks for each cast member.

Cook advises against getting too carried away with all the compliments. She says to imagine the date as a silent picture, and pay attention to what you’d notice if there were no words. The reality star says this is especially true for those on the spectrum because they experience far more domestic abuse than those who are not.

Jennifer Cook, an autism expert, and author walks them through the process, offering tips on everything from conversation ideas to asking for another date.