Steve's Voice on Love on the Spectrum US: Fans Think Steve Spitz Could Be a Voice Actor! 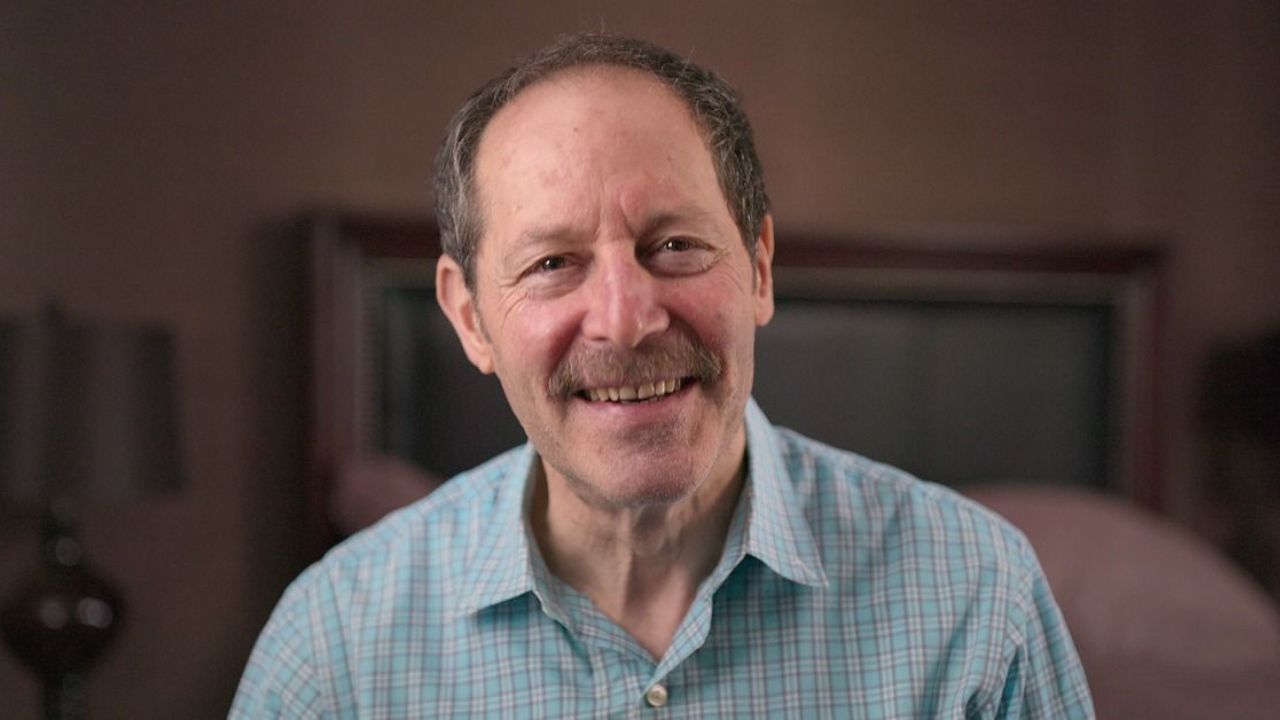 Love on the Spectrum fans love Steve's voice as he has quickly become a fan favorite this season. Steve's job outside of his appearances on the Netflix show is unknown at the time of writing, but some fans believe he could become a voice actor. Steve Spitz's voice has such a nice rhythm that some of his followers and Reddit users urge him to change careers and become a narrator.

Love on the Spectrum U.S. on Netflix is as realistic as it is instructive, focusing on a group of people with autism as they negotiate the complicated world of dating in the hopes of finding a true mate. After all, this offshoot of the eponymous Australian original not only addresses misconceptions about their lifestyles but also underlines that everyone, regardless of their differences, deserves affection and respect.

This season follows a fresh new cast of six individuals on the autistic spectrum from Los Angeles to Boston as they dive deeply into the world of dating, full of lovely moments, first date nerves, and heartbreaks just like its previous Australia-based parts. The cast members embark on blind dates, second dates, speed dating, and more throughout six episodes.

Love on the Spectrum U.S. star Steve Spitz, whose endearing attitude and contagious smile made him a fan favorite as soon as he graced the screen, is one of the stars of the show who has been garnering a lot of attention recently. Fans of Love on the Spectrum admire him! His voice has such a nice rhythm to it.

Fans Love Steve Spitz's Voice on Love on the Spectrum US

Steve is one of the most genuine people you'll ever meet, and his smile will brighten anyone's day. Some fans have suggested that the charming San Francisco native pursue a new job. A narrator appears to be frequently mentioned because viewers seem to enjoy Steve's speaking voice.

Steve, a 63-year-old San Francisco native, has quickly become a fan favorite this season. If you're wondering where you can find him on social media, he's not on it. He'll be the first to confess he's not the most technologically adept. He is fortunate in that he has a personal assistant to manage his online dating accounts.

Just a few years before production for Love on the Spectrum U.S. began, Steve was diagnosed as neurodivergent. During the presentation, the 63-year-old self-described crazy pun lover confessed that he has been single his entire life. However, he stated that meeting a wonderful lady and settling down would be an amazing dream come true.

Although we don't know what Steve's work is, we do know a lot about him owing to his honest interviews with the camera on Love on the Spectrum U.S.

Because Steve's true occupation is unknown, some of his followers and Reddit users urge him to change careers and become a narrator. And with his soothing tone of voice, we're confident he'd be right up there with Bryan Cranston and David Attenborough.

I just love his voice. I could listen to him read. And he seems so sweet! I'm only on episode 4, but I hope he finds a lovely match.

The conservation continued while the other user said,

Please put Steve in the limelight on Sesame Street. Or as a host on an educational television show. He's ideal for the job. He'd be fantastic as a pun expert or something. I'm not in tears.

Netflix, if we don't get Steve from Love on the Spectrum in the United States a narration position, you've failed. It's a podcast. I just want to hear him speak.

"It's hard to believe he doesn't have a voice-over job. He's adorable! I'm interested in learning more about his family!" Another Twitter user added their two cents.

Steve is still living alone in San Francisco, California, and is using his support system to help him find a spouse. While his best friend Stan provides excellent advice and his assistant Shore provides everyday assistance, the latter has made it plain that he will require financial assistance for some time, but the good news is that it will not impair his romantic relationships.