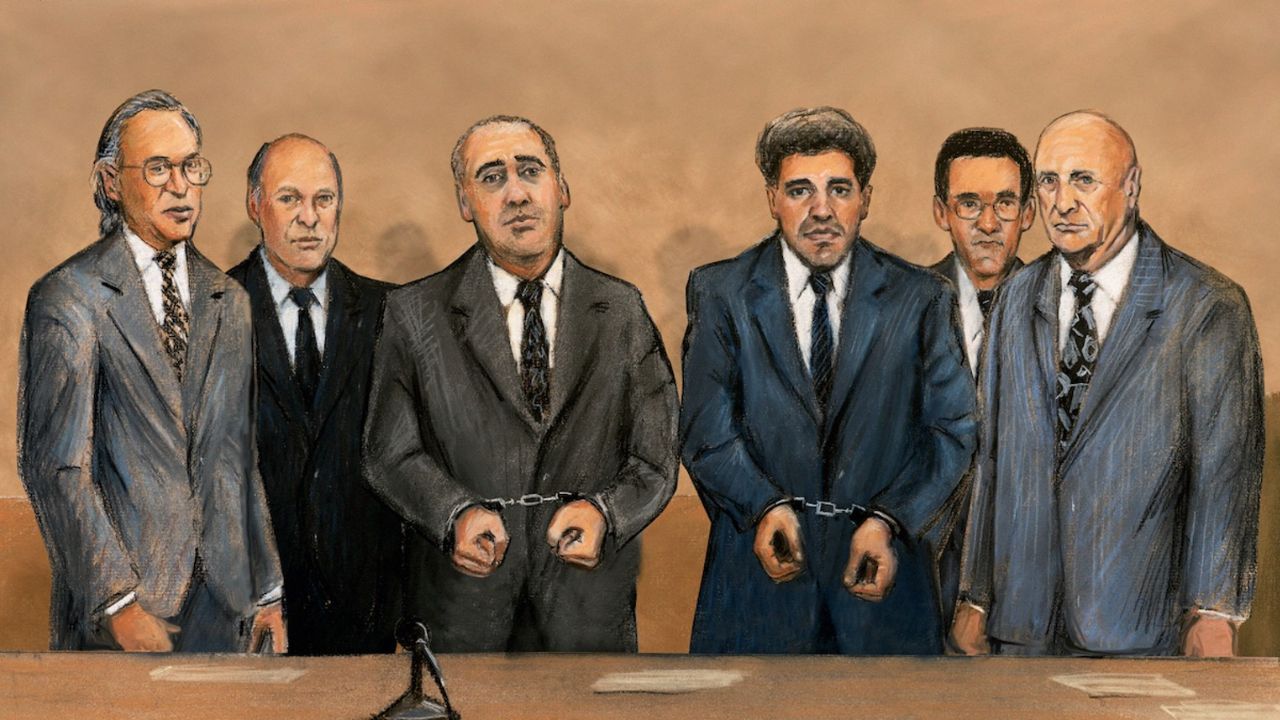 As Netflix showed, the battle of the attorneys on the Cocaine Cowboys Miami scandal is fascinating. Chris Clark and Pat Sullivan squared up against Roy Black and Albert Krieger, joined by the Boston attorney Martin Weinberg.

If there was one incident that most exemplified the stylistic differences between defense lawyers Roy Black and Albert Krieger, it was evident on the very first morning of court proceedings. Krieger moved calmly from his chair, almost as though bowing to his assembly of jury members.

“Good morning, ladies and gentlemen,” he greeted, his voice echoing off the timbered walls of the courthouse.

My name is Albert J. Krieger, and I, together with Ms. Susan Van Dusen, will be representing Mr. Falcon, who is seated in the next chair. And immediately to his right is D. Robert Wells, an associate in my office.

When it was Black’s moment, he leaped to his feet, smiled, and stated,

Good morning, folks. My name is Roy Black. I’m one of Sal’s lawyers.

This is what you’d call the calm before the storm!

Krieger previously worked as a lawyer for Mafia boss John Gotti. Many regard him as one of the masters of cross-examination, and his workshops on the topic bring attorneys from all across the country.

His strategy is to steadily break down a witness. As one lawyer put it, Krieger doesn’t go for the throat with his questions; instead, he targets smaller veins and slowly bleeds a witness to a figurative death, one simple inquiry at a time.

Most people recall him for his high — some could say pontifical — demeanor and spotless head.

With his easygoing personality and laid-back attitude, Black has handled a number of high-profile trials, including convincingly defending Miami police officer William Lozano in the alleged murder of motorcyclist Clement Lloyd and William Kennedy Smith on rape allegations.

Jurors glance at Black and feel he is telling them the reality, according to attorney and trial adviser Robert Hirschhorn, who collaborated with Black on the latter prosecution.

He has an affidavit face. It just reeks of the truth.

Martin Weinberg, a Boston lawyer who has successfully defended matters before the United States Supreme Court, joins Black and Krieger.

He has represented Willie Falcon and Sal Magluta up and down for nearly two decades, including the period in the late 1970s and early 1980s when the couple refused to file tax returns, claiming that simply reporting how much profits they made (and the manner in which they achieved it) would infringe their Fifth Amendment right against self-incrimination.

By far the most fervent element of the defense team is Weinberg. When he examines a prospective juror, his fists clench, and the tendons in his forearms tense as if he is resisting the urge to choke the individual on the stand.

Christopher “Chris” Clark and Pat Sullivan are the government’s representatives. Clark, a six-year U.S. Attorney’s Office specialist, has been relentless in his quest of Augusto Willie Falcon and Salvador Sal Magluta, directing the investigation for years.

However, with the exception of his opening speech, his manner in court has been relatively dull, particularly in comparison to his defense rivals.

Also Read: Miguel Moya on Cocaine Cowboys Miami – Where is He Now?

He has also contrived to enrage the judge more than any other lawyer. During the evidence of one witness, the court informally advised the attorneys not to bring up a certain topic. Despite this, Clark’s first query touched on the matter.

Sullivan has served as a district attorney for 25 years and currently occupies the post of senior litigation counsel, one of the top positions in the United States Justice Department.

Among his accomplishments was the sentencing of Panamanian dictator Manuel Antonio Noriega 3 years ago. Sullivan is the one who has given the prosecution’s argument an air of urgency.

Black, Krieger, and Weinberg, as well as the plenty of other attorneys who are helping them, have not disclosed how much they will be paid for this lawsuit.

However, after 4 years of filing enough briefs to fill 22 volumes in the clerk’s office and debating some legal problems all the way to the United States Supreme Court, the bill might possibly reach $2 million.