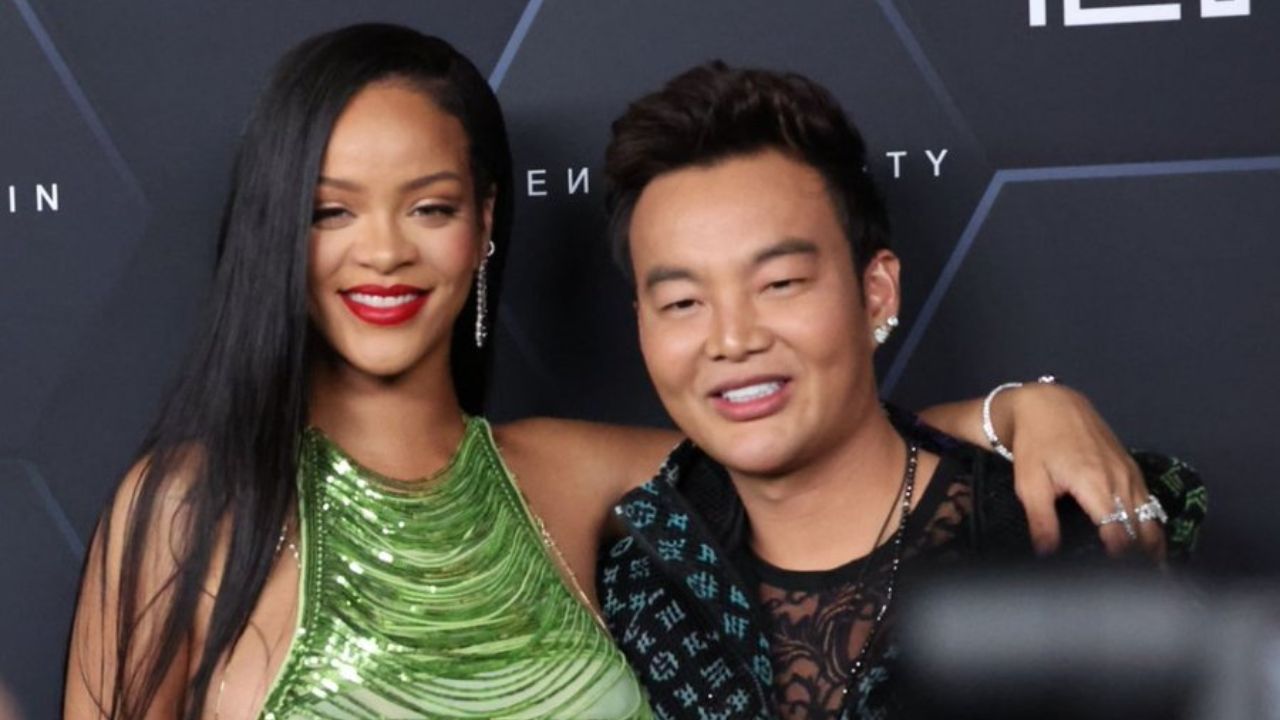 Kane Lim, a Bling Empire cast member, has disclosed that maintains a friendship with Rihanna and works as a brand ambassador for her skincare company, Fenty Beauty. As news spread, many fans on Reddit and other social media platforms responded in his support because Lim is the brand’s first Southeast Asian ambassador, emphasizing the importance of representation for people of color in these iconic, ground-breaking commercials. Similarly, Kane also claimed that he has known Rihanna for seven to eight years now.

Bling Empire officially returned for Season 3 on Oct. 5, about five months after the second season ended. However, the friends have mainly remained the same since the show’s inception in 2021, and the celebrities’ personal and professional lives have changed dramatically.

The first two seasons of Bling Empire each had eight episodes, but the third season of the Netflix original has a few more. Season 3 of Bling Empire has ten episodes, and there is plenty of drama to keep fans interested the entire time.

As Season 3 begins, Anna Shay is dealing with Andrew Gray‘s reappearance and his desire to make apologies to the rest of the group. Meanwhile, Kevin Kreider‘s ex-girlfriend, Kelly Mi Li, is ready to re-enter the dating scene, but Kevin has some exciting news in his own romantic life. Likewise, Kim Lee and Kevin discussed whether their relationship can ever turn romantic after knowing Kevin is reconnecting with his ex, Devon Diep.

Meanwhile, Kane Lim is a Bling Empire star with a closet full of sneakers who is now a Fenty ambassador. As Netflix releases season 3, audiences are fascinated by the star’s relationship with Rihanna, the musician behind the popular brand. As a result, many people have been curious about his friendship with Rihanna and their relationship.

Kane Lim, the Bling Empire Star, Is a Brand Ambassador for Rihanna’s Fenty Beauty Firm: Everything You Need to Know About Their Friendship; Reddit Update!

The new season of Bling Empire has officially premiered, and the group is back to their old habits of name-dropping all over the place. But they’ve really raised their game with celebrity friendships this season. Kane Lim (@kanelk_k) briefly states in season three of Bling Empire that he is in friendship with Rihanna and working together on some new project.

Kane’s engagement in Bling Empire led to other profitable opportunities. The sneaker star recently revealed to E! News that he met Rihanna after she DM’ed him. Meanwhile, his DMs with Rihanna turned into him working for her, which made him the first Southeast Asian face of her beauty brand, Fenty Beauty. Likewise, he also responded by saying,

No one’s bigger than Rihanna, I’m sorry. She’s actually really sweet, and I’m like, ‘How do you have time to respond to me when you have like 100 million followers?’ She loves the show, by the way. She loves—obsessed with it.

Fenty Beauty and Rihanna’s skincare company Fenty Skin, both named after her surname, are noted for their inclusive, varied goal. There’s a reason why celebs like Naomi Campbell and Taraji P. Henson have been photographed wearing Pro Filt’r foundation and Mattemoiselle lipstick. Though it may surprise some, these lines are designed for both men and women who desire poppin’ skincare, lush, gorgeous soft glam, or a natural style.

That’s why Kane Lim received consistent support from Reddit as well as other social media followers when he was announced as a “#FentyFacePartner” for both Fenty Beauty and Fenty Skin via Instagram. And this is no easy task. In fact, Lim is the brand’s first Southeast Asian ambassador, underscoring the importance of representation for people of color in these famous, ground-breaking commercials.

Similarly, the 32-year-old Oppenheim Group real estate agent spoke with POPSUGAR ahead of the return of Bling Empire to Netflix about his years-long friendship with the new mom and how that led to him becoming a Fenty ambassador. He explained,

I’ve known her for seven, eight years on social media, She hand-selects all of her ambassadors, and I’m so proud to be the first Southeast Asian ambassador for Fenty. I think she picks people who have a story and are different. I’m not a model, I don’t have a six-pack, but growing up, at 200 pounds, I’ve always been insecure about my weight [and] my looks, and that campaign has helped me a lot. And hopefully, it’s helped other people as well.

Lim has yet to meet Rihanna’s baby, whom she welcomed in May with her boyfriend A$AP Rocky. They did, however, meet at a Fenty event in February. Lim recalls,

I saw her before she gave birth. We had a really nice, private moment, I gave her something, and I said I wanted to thank her for really helping me. I said, ‘This is bigger than a campaign. You’re actually helping me in terms of my personal life as well. You helped me find confidence, and it’s my turn to share that with the world.’ I feel a responsibility now to be able to share this experience with someone. I’m super excited for the future.