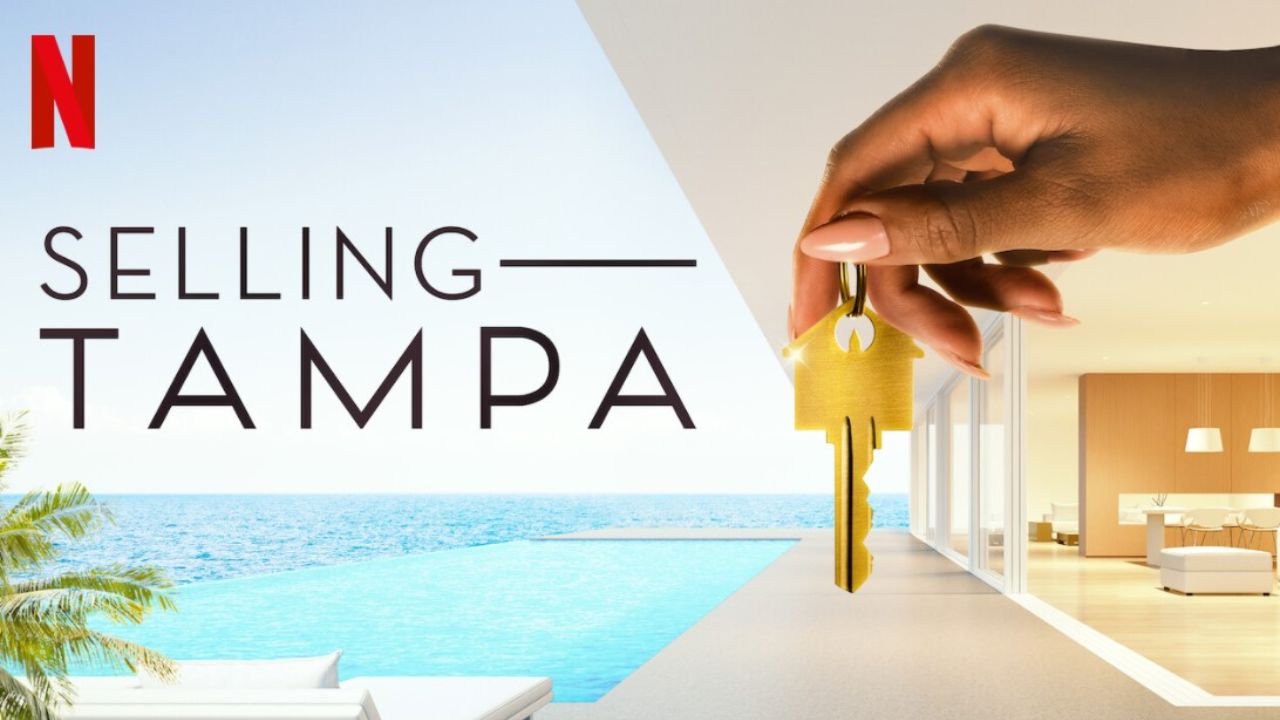 Selling Tampa is rumored to be a scripted show. Is the Netflix production, Selling Tampa, scripted or real? Discover the untold truth here.

Releasing one of the outstanding shows, Selling Tampa, Netflix succeeded in winning the hearts of myriads of people. The show is basically about real estate and money-making.

To be specific, it is a platform for the Black women realtors to mix their businesses with pleasure. Having exactly eight casts and eight episodes, the show was made official on 15th December 2021.

The money-making reality show, Selling Tampa definitely thrilled the spectators, and a majority of people are anticipating the second season of the show.

Conversely, there were few people who claimed that the show is totally scripted and Netflix is blinding everyone, tagging it, a reality show. Do you know if Selling Tampa is scripted or an actual reality show?

All those eight cast members of Selling Tampa are part of a real estate company named Allure Realty.

Working and spending their time at Allure Realty, these people developed friendships or rivalries among each other, therefore, we got to see both their arguments and bonding on the show.

Although a scandal has been surrounding everyone regarding the show being scripted, there is no evidence to support that agenda.

Moreover, among the eight casts, not a single member is an actress, and therefore, without having an acting career, it is discernible that the casts wouldn’t reminisce the dialogues and act accordingly.

Elucidating their relationships among each other, the casts were natural and whatever they uttered, were from their hearts not from a printed-out paper that they had to mug up.

Thus, this hints that the controversy is absolutely futile, and maybe the viewers who weren’t fascinated by the show, commenced these false accusations.

Despite having strong hatred towards the production and having the audacity to spread fallacious news, they didn’t think logically and do not even have a shred of evidence to support their statement.

No doubt, the episodes were released after proper editing but all the proof leans towards Selling Tampa being a reality show. To that point, the controversy regarding the show being scripted is confined to just being a rumor.

Will There Be Another Season of Selling Tampa?

Even though Netflix is yet to announce the second season of Selling Tampa, there is a high probability that the show will come back with a bang.

As the show earned numerous viewers and contributed to making enormous profits to the production, we assume that the show doesn’t want to lose to all the fame, and money.

Also, there are a majority of fans who are anticipating a second season, thus, it is discernible that Netflix wouldn’t want to develop hatred among its audience.

But for now, no actual information and release date can be assumed as the production team hasn’t uttered a word on it. Therefore, the only alternative is to have high patience and wait for the official announcement from Selling Tampa.