Hype House: Are Charli and Chase Back Together? Latest 2022 Update! 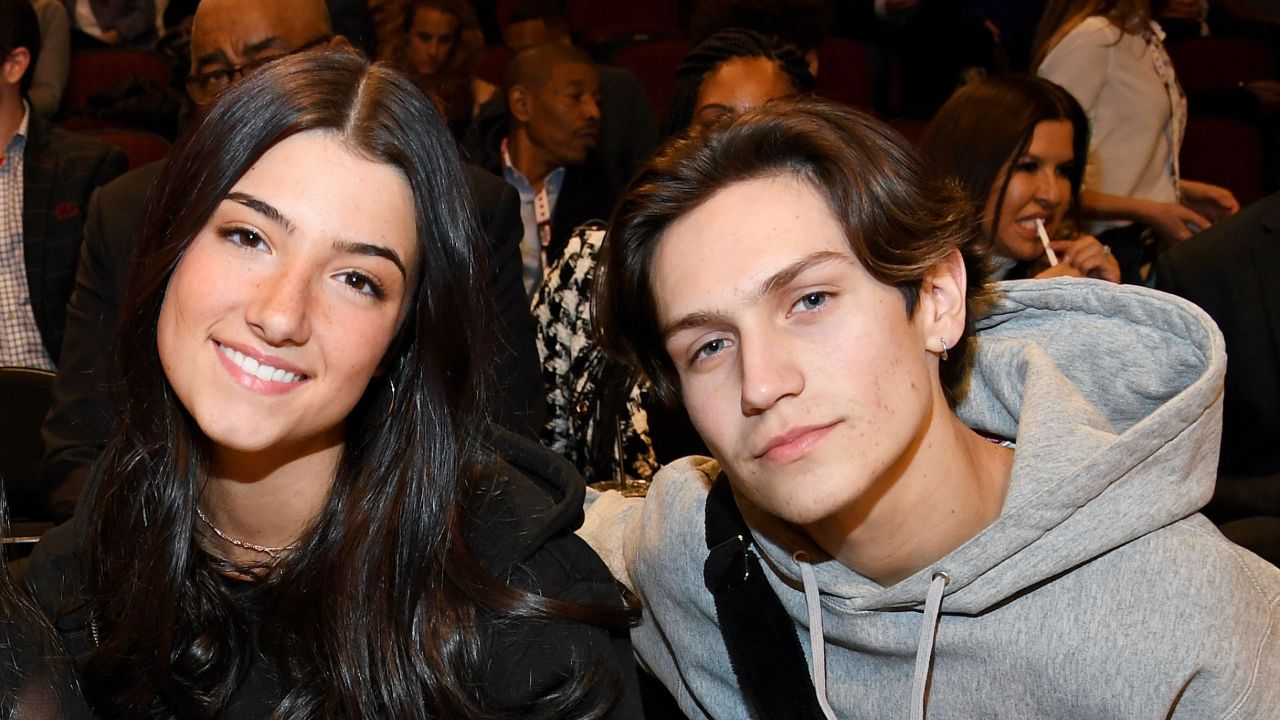 Bringing a bang, Netflix’s new American reality show, Hype House, has been a hot topic for myriads of people. Unlike other shows, this show will depict the lives of eminent personalities.

Yes, you heard it right, this time we won’t see new faces, rather will be following the lives of prominent social media influencers.

Social media isn’t a mirror, it’s an illusion. You won’t see the actual thing but you see what you’re shown and compel yourself that it’s a reality. This extraordinary show will open everyone’s eyes, and therefore, will get to see the reality behind the camera.

Although there are nine cast members in the house, a majority of people are hovering around Chase Hudson.

Not because he is a new face but because a scandal has been revolving around regarding him and Charli D’Amelio getting back together. Are Charli and Chase still dating in 2022?

Previously, we touched on Thomas Petrou’s girlfriend, Alex Warren’s weight gain, when the show was filmed, Nikita Dragun’s boyfriend, and the net worth of Chase Hudson, Alex Warren, and Thomas Petrou.

Charli D’Amelio and Chase Hudson: Are They Back Together?

Dating in late 2019, and officially publicizing their relationship in February 2020, Charli and Chase’s love life wasn’t that astonishing after all. Being the literal Romeo and Juliet, Charli and Chase were ubiquitous, from TikTok to Twitter, these love birds were shipped by a plethora of people.

Despite the sailing of their ship, in a blink of an eye, the ship changed to a wholesome Titanic, and their love and relationship briskly vanished.

Not because they lost feelings towards each other, but because it was rumored that Chase was cheating on Charli with another TikToker. While the scandal is neither confirmed nor denied, fans still adhere to this and blame Chase for their relationship’s downfall.

Defending Chase, the TikToker said, “We are still close friends and I would not change that for anything! I truly have so much love for Chase and with nothing but the best for him.”

These words of her are too generous and if Chase Hudson actually had cheated on her, definitely, she wouldn’t have been too kind with the words. Thus, the accusations of Chase cheating on her might just be confined to rumors.

Anyway, the eminent Tiktoker, Charli D’amelio made it discernible that they are just close friends and nothing more.

Adding more evidence to their just friends’ phase, Chase said to the audience, “Charli and I wanted to share with you all that while we will always share love for each other, we are no longer together.”

To that point, both of their words substantiate their partition, and it seems that there is no way for them to get back together.

Will Charli and Chase Show Up in Hype House 2022?

With the release of the first episode, we saw Chase in the house, but talking about Charli, she was a former member, and due to some inconvenience, she as well as her sister, Dixie, parted ways with this collaborative group.

Leaving the Tiktok group might have distanced her from other fellow social media influencers, but probably, this decision acted as a positive catalyst and might have benefitted her. Therefore, the social media star will not make her presence in Hype House.

Hype House is streaming on Netflix.